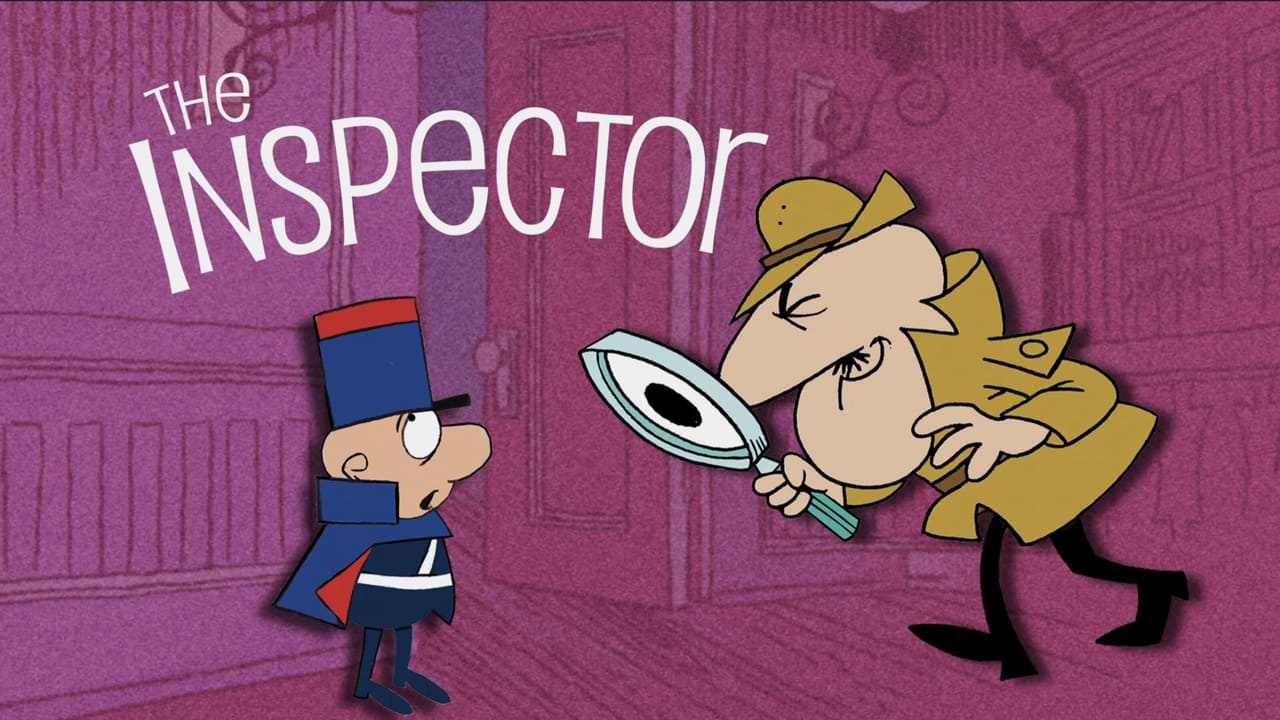 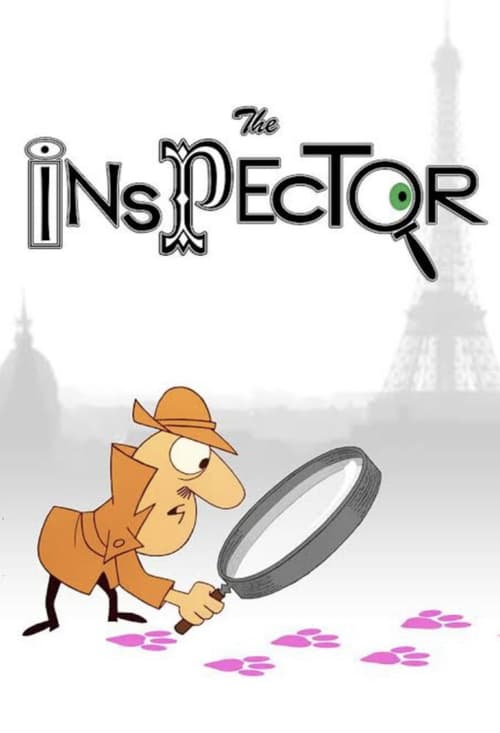 Although the titular character was never given a name, it was clearly based on Peter Sellers' Inspector Clouseau character that appeared in the Pink Panther film series. However unlike the bumbling Inspector Clouseau, the Inspector of the cartoon series was generally a competent policeman, and the comedy of the cartoon came from the sometimes surreal situations the Inspector was exposed to, rather than to physical slapstick. However through those difficult circumstances, criminals often get the better of him and he must face the wrath of his ill tempered, bullying Commissioner who holds him in contempt. 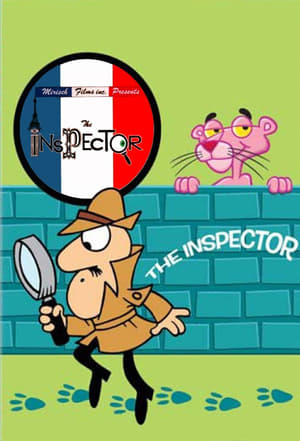 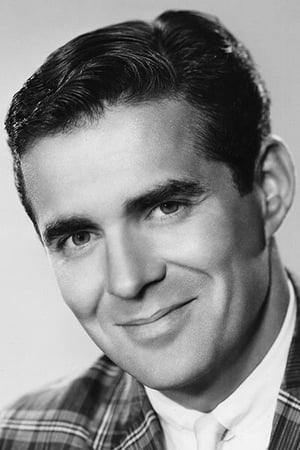 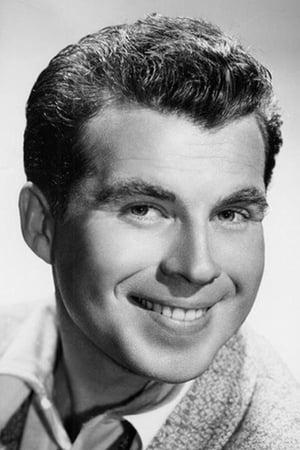 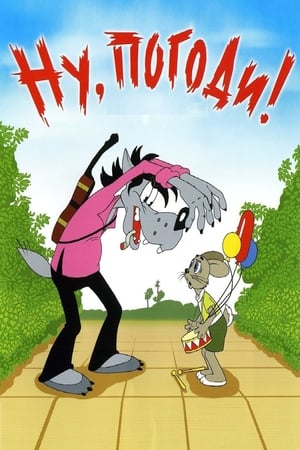 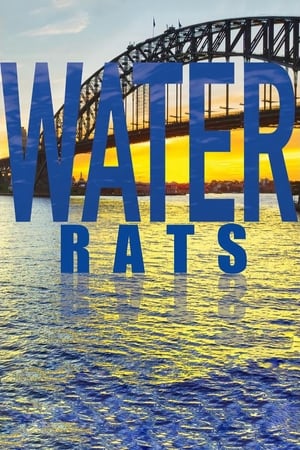 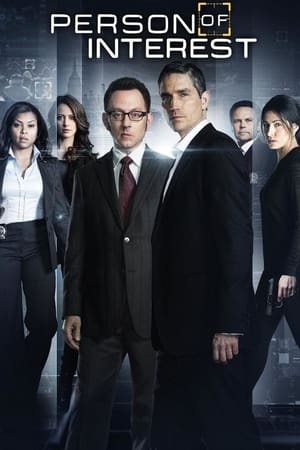