Dance on Sunset is a dance and music series hosted by Quddus on Nickelodeon that featured dance routines, called the "Fresh-Squeezed Dance", designed to be performed by its pre-teen and teen-age viewers. Choreographer Tony Testa and the show's dance troupe, the Nick 6, demonstrated each routine slowly, repeating it several times during the episode. An "advanced" version of each routine was featured on the show's website. Episodes featured musical guests, which included Akon, Natasha Bedingfield, Miranda Cosgrove, Fall Out Boy, Fergie, Janet Jackson, Sean Kingston, Lil' Mama, Jesse McCartney, Menudo, Omarion, Panic! at the Disco and Ashlee Simpson, as well as dancing by a studio audience. The show premiered March 29, 2008, immediately after the 2008 Kids' Choice Awards. The name 'On Sunset' came from the production location Nickelodeon On Sunset on Sunset Boulevard in Hollywood. The show was cancelled due to low viewership. The series finale aired on June 21, 2008. As of Friday, August 24, 2012 the website is still running. 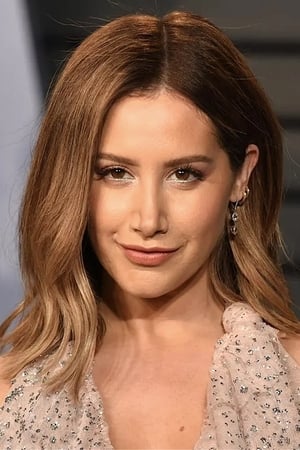 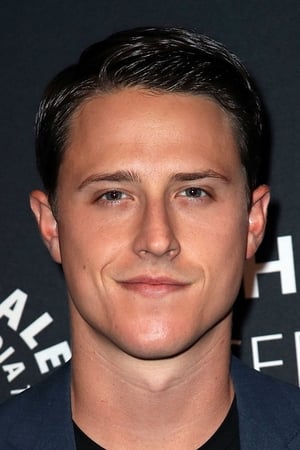