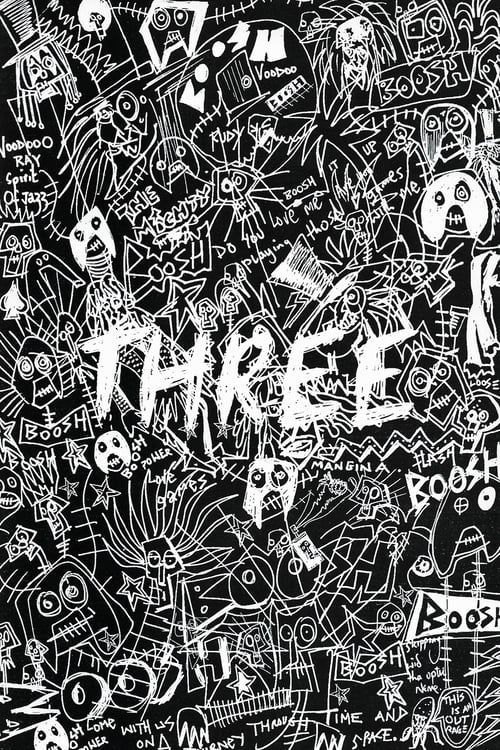 The Mighty Boosh's third series was originally broadcast between 15 November 2007 and 20 December 2007. The series features five main cast members; Julian Barratt, Noel Fielding, Rich Fulcher, Michael Fielding and Dave Brown. The third series revolves around Howard Moon and Vince Noir, and the adventures they have whilst running a second-hand shop. A DVD of the series was released on 11 February 2008 in Region 2 and 7 August in Region 4. 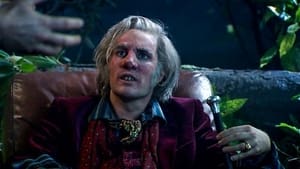 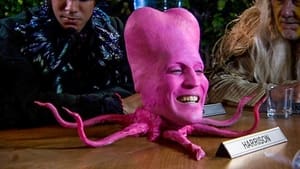 Reluctant to celebrate his birthday, Howard finally succumbs to Vince's plan for a huge party. 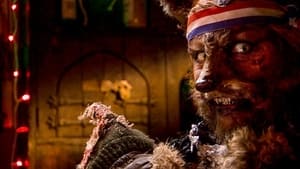 The Crack Fox enters Nabootique and steals a precious bottle of Shaman Juice. 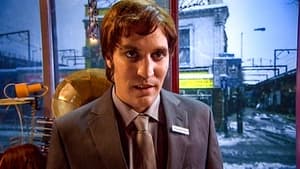 When imitators Flighty Zeus steal their thunder, the boys unleash the 'Crimp'. 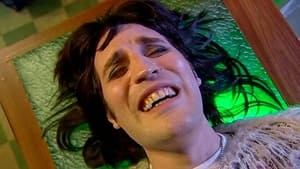 When Vince bites a rare jazz record, the Jazz Beast enters his bloodstream. 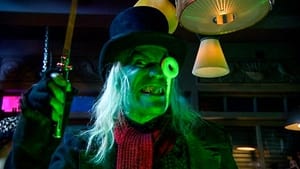 Naboo and Bollo are off on the Head Shaman's stag do, leaving Howard and Vince in charge of Nabootique. 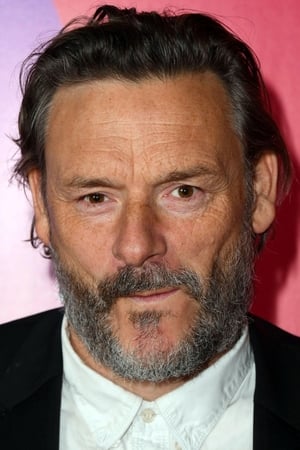 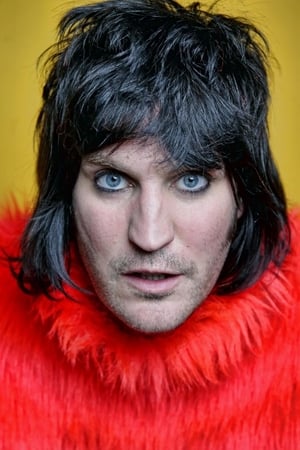 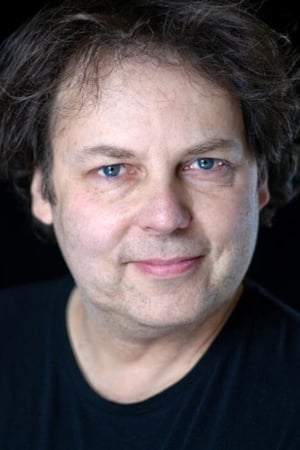 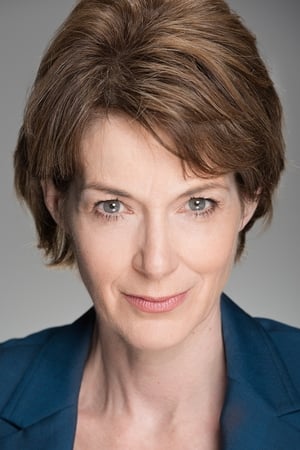