La classe de 5e is a Quebec television game show which premiered on February 5, 2009 on TVA. The show, an adaptation of the U.S. game show Are You Smarter Than a 5th Grader?, is hosted by Québécois host and actor Charles Lafortune, who hosted L'école des fans and Le Cercle. The grand prize in this version is C$250,000. All winnings on this version are tax free. The slogan used by the network is "Êtes-vous plus brillant qu'un élève de 5e?", the literal translation for "Are you smarter than a 5th grader?" The game is similar to La petite école, a weekly segment of the daily game show L'Union fait la force on Radio-Canada. Originating from Montreal, La classe de 5e challenges Québécois contestants to prove that they are smarter than a fifth grader by answering a series of questions about a subject taught in a particular grade in a Quebec primary school, such as history, French, geography and mathematics. The set for the show is similar to the American version. The class for the show is made up of five Montreal-area Grade 5 students chosen by the network for the show. 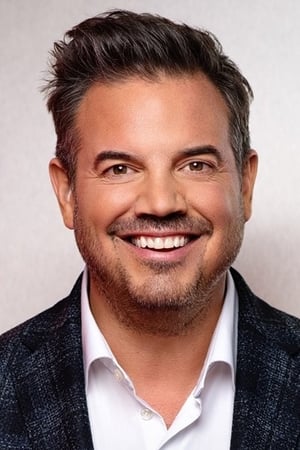