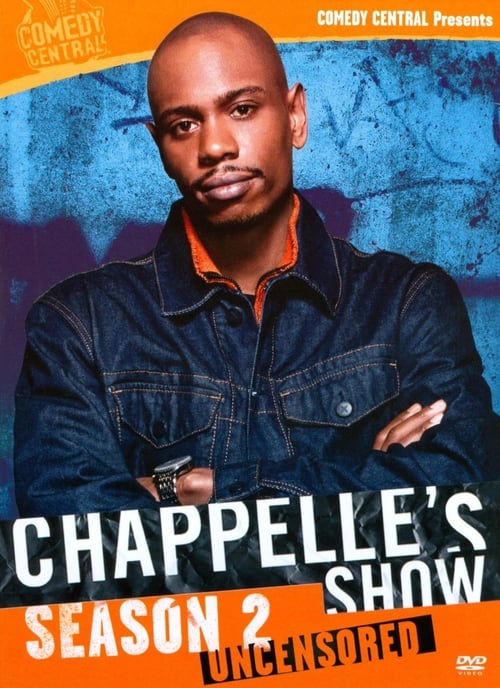 Dave looks at recent world events and tries to assess the way things would have gone had President Bush been black. Dave takes a look back at the first black person in history to use a white toilet. Dave also examines a moment in the life of Lil Jon when he plays the rapper while talking to the real Lil Jon on the phone. Also featuring a musical performance by Big Boi. 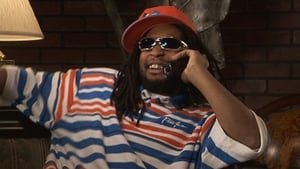 Dave quits his show at Comedy Central and is promptly replaced by comedian Wayne Brady. Dave returns as crackhead Tyrone Biggums, who appears as a guest on "Fear Factor." Dave also hangs out with Wayne Brady, who proves to be unexpectedly menacing. Also featuring music performer Talib Kweli. 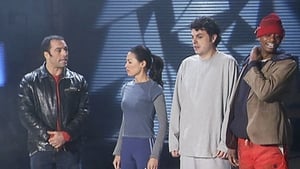 Dave introduces skits that were too crazy to make the cut, including footage of a trip to the Nelson Mandela bootcamp for teenagers. Dave also imagines what it would be like if the whole world was gay. Also featuring musical guests Kanye West and Mos Def. 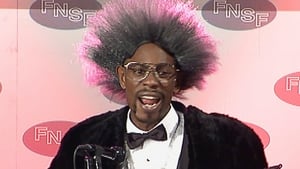 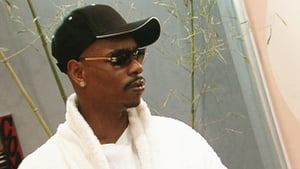 Dave thinks Oprah is pregant with his child. Dave also goes into his experience as a member of the O.J. Simpson trial jury. Also featuring musical guest Wyclef. 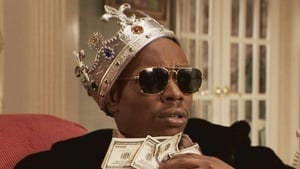 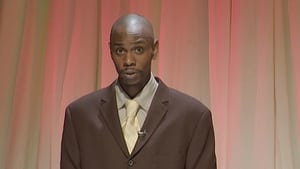 Dave and his friends have a mishap at the drive-thru. A look at the World Series of Dice. Also featuring musical guests Common and Kanye West. 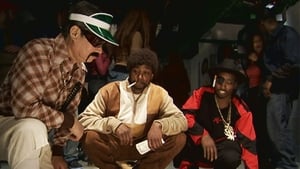 Dave examines what the daily life of rapper Lil John might be like and tries to imagine how the internet would look if it was an actual place. Also featuring musical guest Anthony Hamilton. 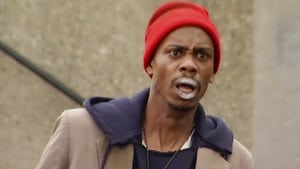 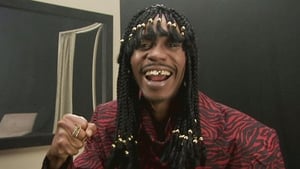 Dave unveils the Love Contract and offers up the True Hollywood Story of actor Charlie Murphy, along with musical guest Ludacris. 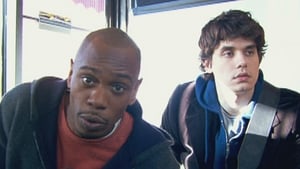 Dave Chappelle examines the age-old myth about white people's inability to dance. Dave tries out a new sleep aid. The Three Daves: A retrospective look at Dave at age 18, 24 and 30. 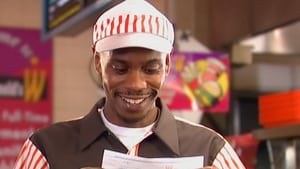 Dave looks at what it would be like to have a black version of watermelon-smashing comedian Gallagher. Paul Mooney plays "Negrodamus" and Dave plays Calvin, who gets a job at WacArnolds. Also featuring music performer DMX. 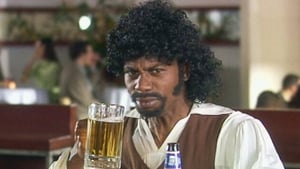 Dave runs for office and offers a look at life in slow motion. Dave also plays Samuel L Jackson in a beer commercial, and co-commentates on the first-ever "Racial Draft." 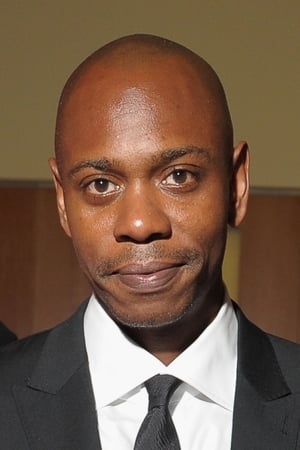