Italia's Next Top Model is an Italian reality television show hosted by Natasha Stefanenko and based on Tyra Banks' America's Next Top Model. It is broadcast on SKY Uno, a channel of the Italian Pay Television SKY Italia. The first cycle premiered in December 2007 and soon became popular among viewers. 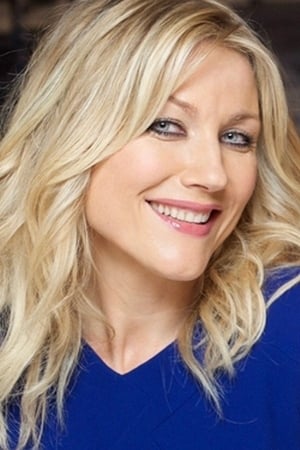