Clarkson's Car Years was a television series presented by Jeremy Clarkson and first shown during June and July 2000 on BBC Two. Over the series, Clarkson discusses six different topics relating to motoring, looking at the defining moments of each. The show was produced by BBC Birmingham and executively produced by Richard Pearson. Car Years was the first of two series involving Clarkson which were filmed during his hiatus from Top Gear, and his third documentary series for the BBC, following Motorworld and Extreme Machines. The show was first shown on UK television channel BBC Two, before being shown to an international audience on BBC World. As of 2008, it has regularly been repeated on various UKTV channels, most recently being Dave. 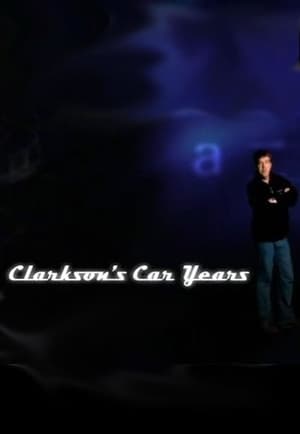