Round the Twist Season 1 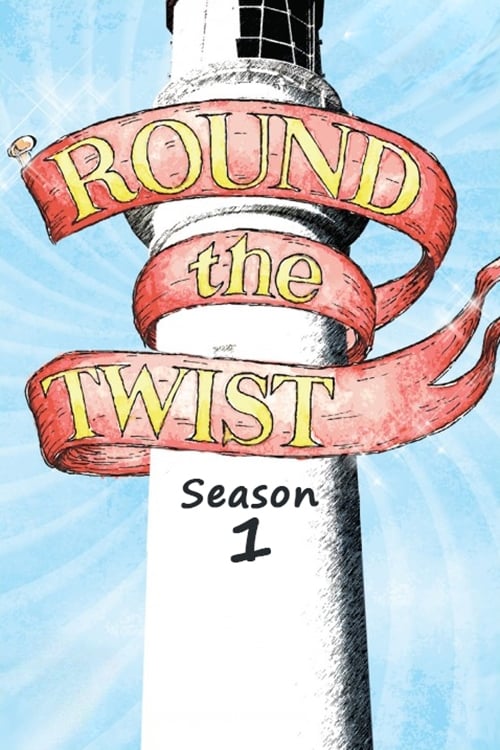 Round the Twist Season 1

The Gribbles are looking to destroy the lighthouse and the ghosts at the attic are not impressed.

Ben Byron died trying to save his drowning dog, Shovel. It's when the ghost of Shovel zaps Pete that the hilarious trouble begins. Pete can't say anything with out finishing his sentance with ""without my pants"" which causes him quite a bit of trouble.

A copying machine is a dangerous object, as the twists soon discover. But none worse than when Linda makes a copy of herself.

Pete and Gribbs are dying for a kiss from Fiona, and the magic lipstick that is irresistible to all women, comes in handy. Unfortunately, it really does mean ALL women.

Pete becomes blessed with magic powers after he uses a microwave to dry his undies. Unfortunately, a frog race and a shrinkage problem leave Pete all alone and a bit undressed...

Pete discovers the truth behind Jolly Old St. Nick when he meets Santa Claws No. 115,302. He offers 2 wishes to each Twist....

After an accident, Linda ends up with a broken nose. She dreams of her nose being big, so she escapes to the country with her Aunt Tuneless (who resembles Nell), where she discovers that anyone who plays ""The Wild Colonial Boy"" on a gumleaf from a certain tree can pass illness's onto others. She discovers this after Aunt Tuneless uses it against Foxy(who resembles Mr. Gribble, and has a son that looks like Gribble junior)

Through one of nature's miracles, a remote control that works on people lands in the Twist's hand. You can Pause people if you want, but Pete's real fun is in the spaghetti-eating competition and the rewind button.

Pete is being made to feel uncomfortable by Gribbs, Jr. and his gang - Tiger and Rabbit. However in a ""duty"" of collecting a skull, Pete gets his own back on the three.

The Gribble family - Port Niranda's most notorious residents - are trying to get rid of Old Nell, so they can buy her house. The kids must prove Nell is fine but to do this, they must go up against birds who have real problems with their bowel movement.

The Twist Family - Tony, his twins Pete and Linda, and Bronson have moved into the lighthouse at Port Niranda. Only the toilet is haunted by the ghost and the kids must defeat him if they ever want to use their septic system again. 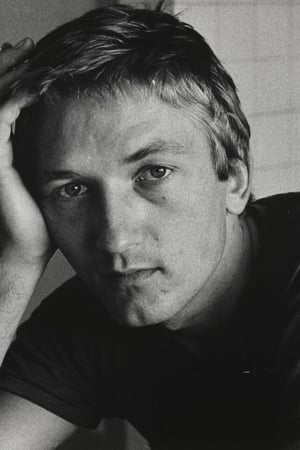 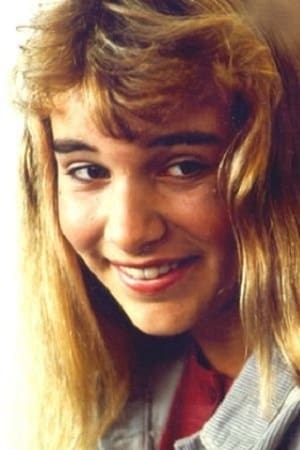 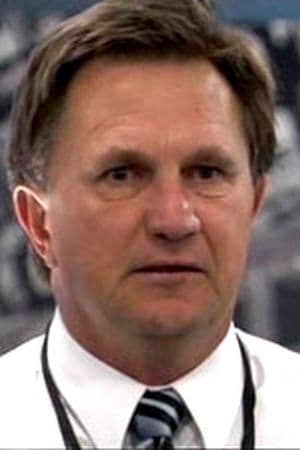