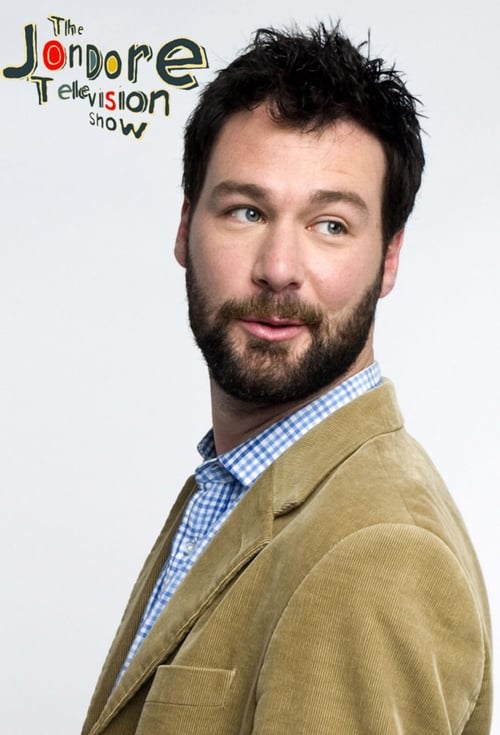 The Jon Dore Television Show is a mockumentary-style sitcom, based on an idea by Jon Dore and John Brunton. The show stars Canadian actor and comedian Jon Dore, of recent Canadian Idol co-host fame. The Comedy Network ordered 13 half hour episodes of the series, which premiered on October 17, 2007 at 10pm ET. The second season premiered on January 21, 2009. A third season was supposed to be premiered in 2010 until Dore confirmed the series' cancellation. The show is also currently being played on the Independent Film Channel in the United States. On June 2, 2011, during an interview, Dore made a mention of The Jon Dore Television Show Movie. A script has entered development. 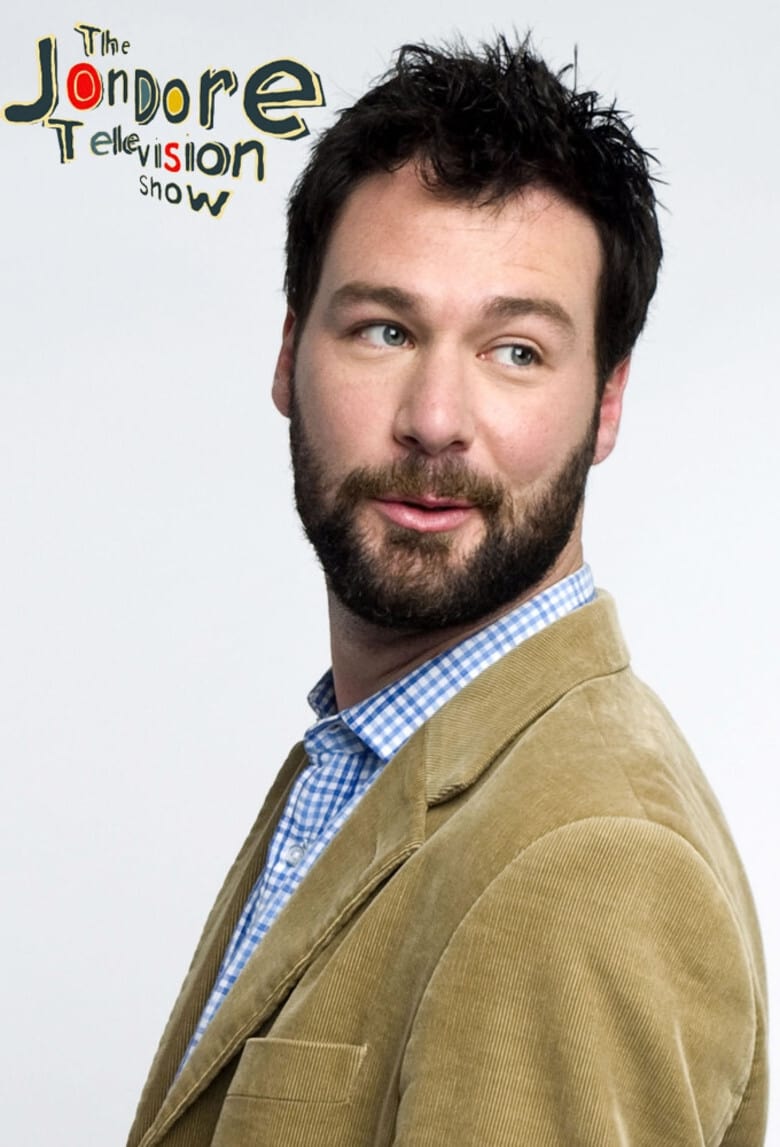