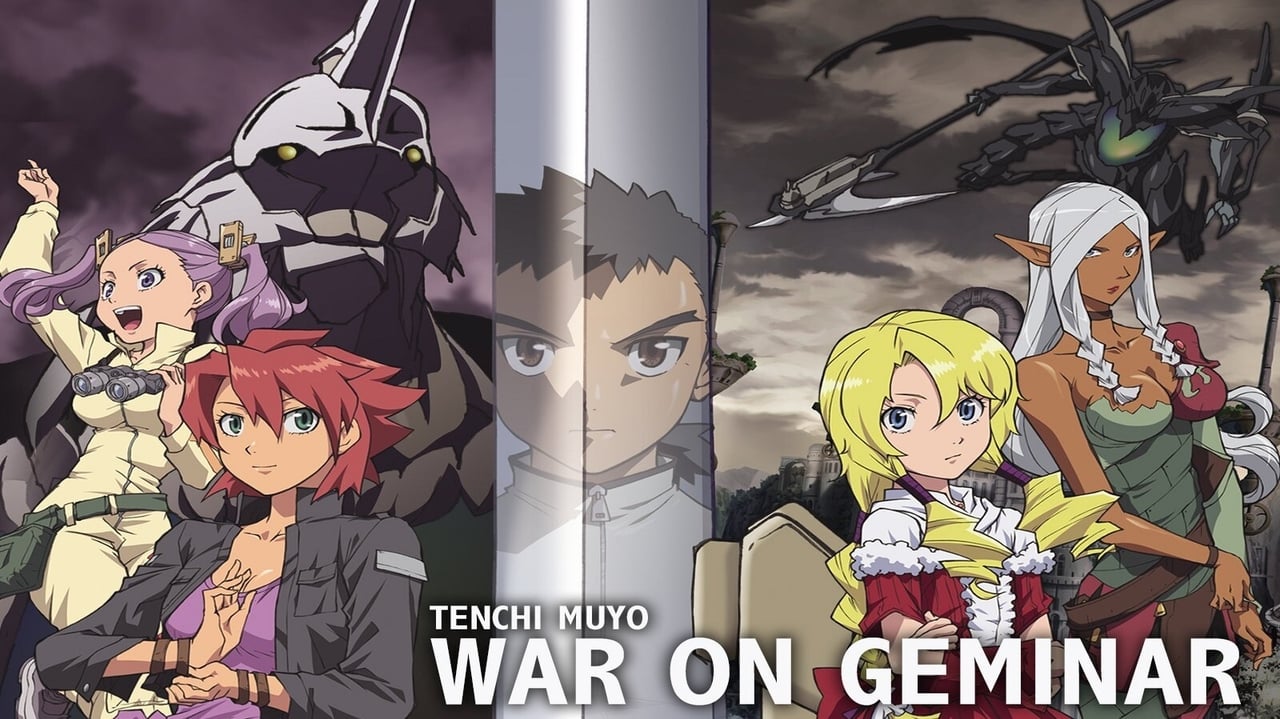 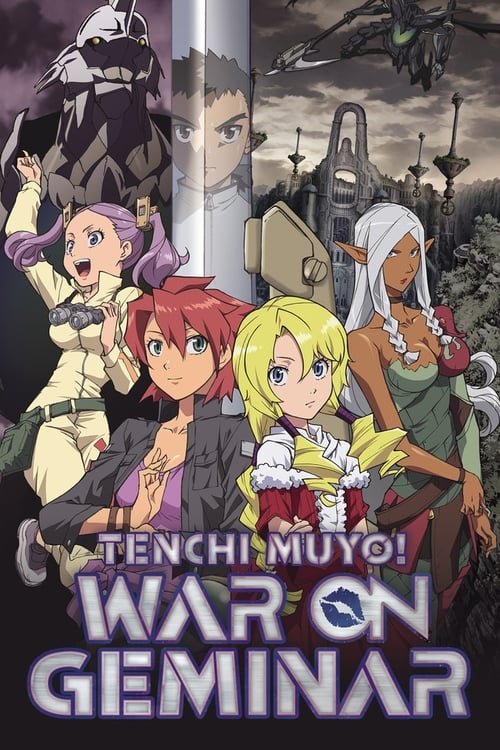 The story is set in an alternate world called Geminar, where countries have fought endless wars with replicas of humanoid Seikishi weapons that they found in ancient ruins. 15-year-old Kenshi Masaki, the half-brother of Tenchi Muyo! protagonist Tenchi Masaki, is summoned from another world to Geminar. 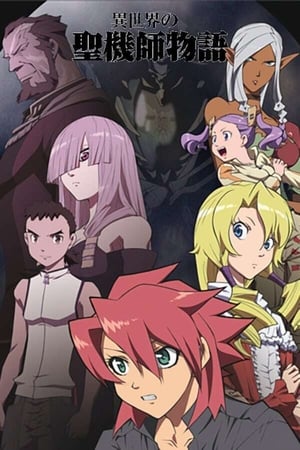 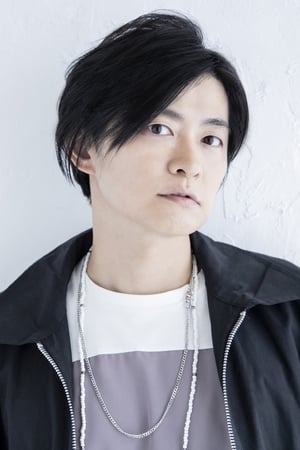 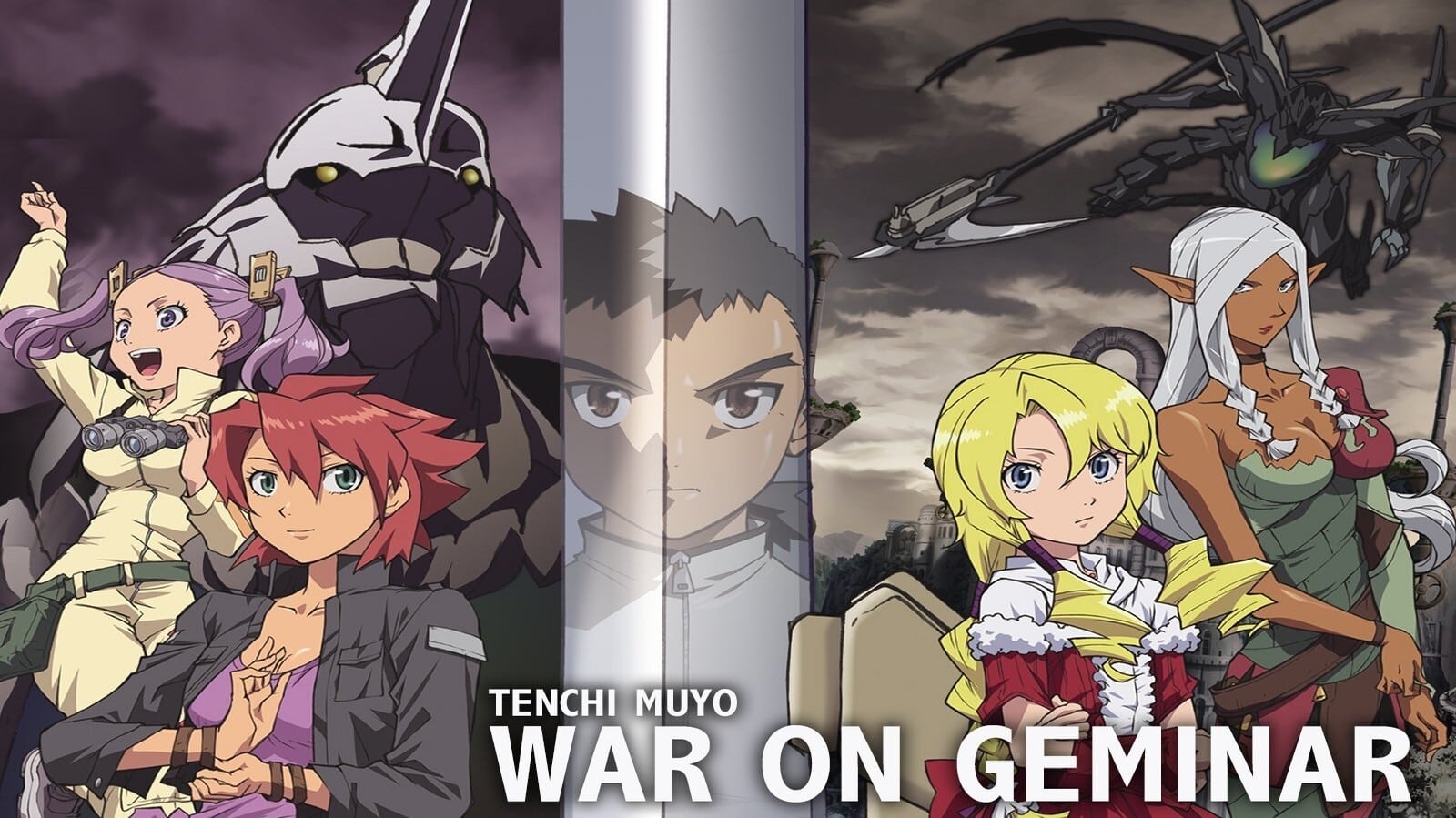 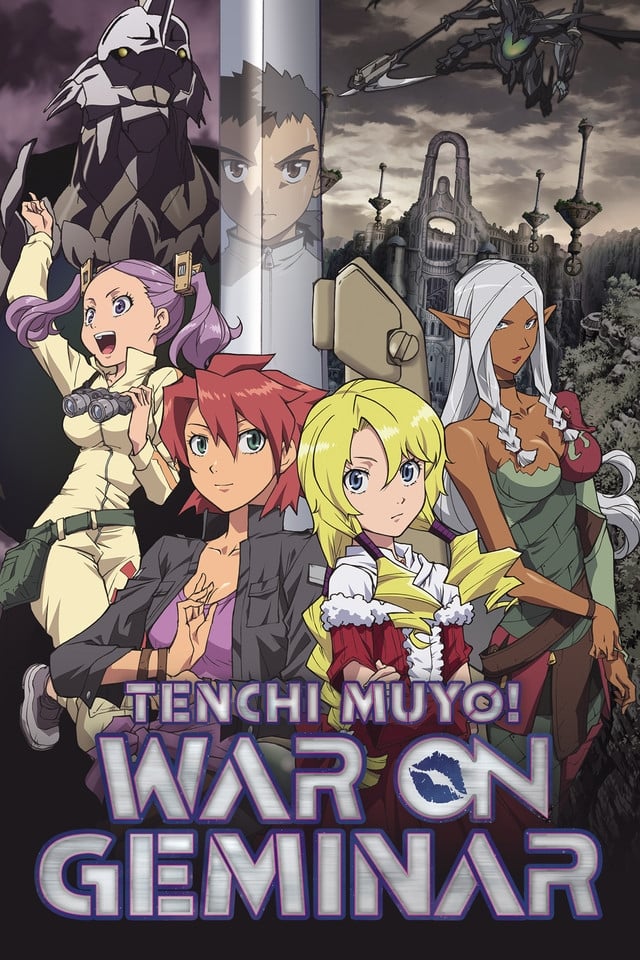 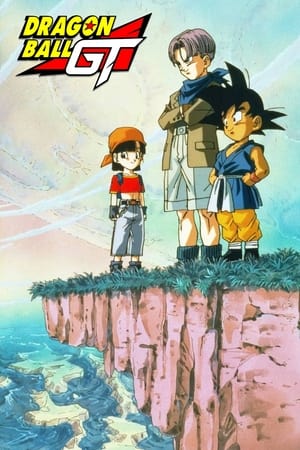 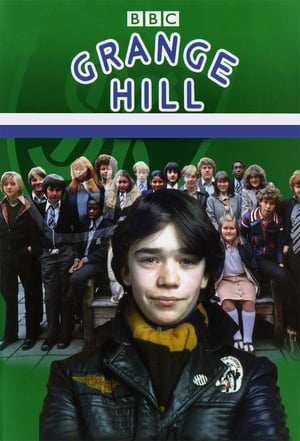 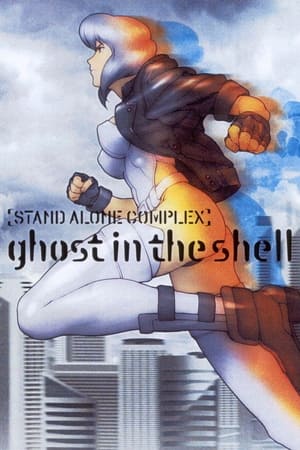 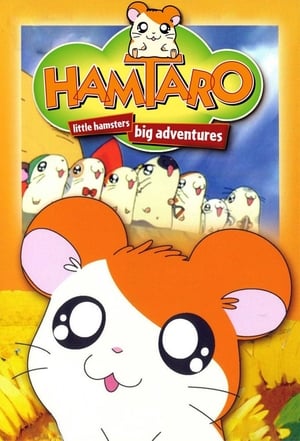