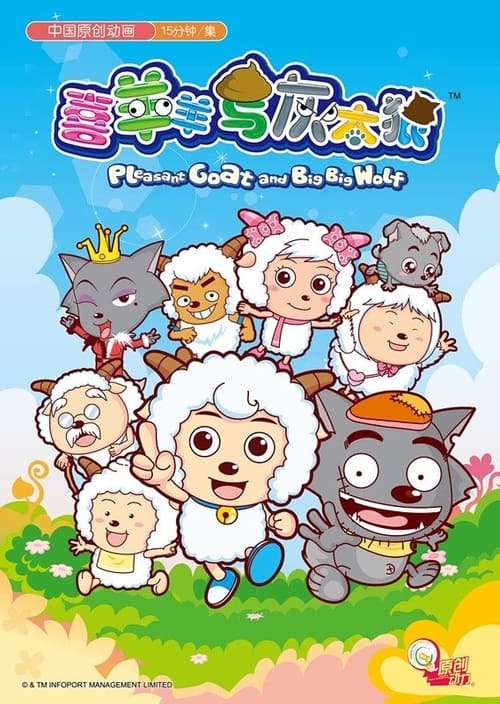 Pleasant Goat and Big Big Wolf is a Chinese animated television series which was created by Huang Weiming, Lin Yuting and Luo Yinggeng, and produced by Creative Power Entertaining. The show is about a group of goats living on the Green Pasture, Qing Qing Grasslands/Plains, and the story revolving around a clumsy wolf who wants to eat them. Toon Express Group owns the copyrights of the characters. 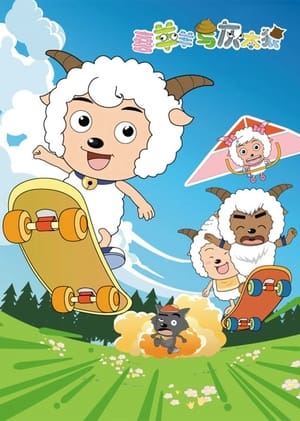 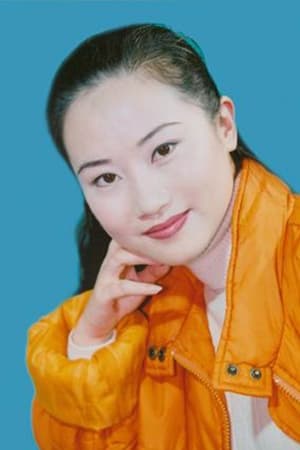 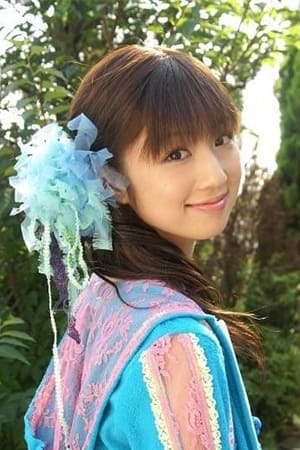 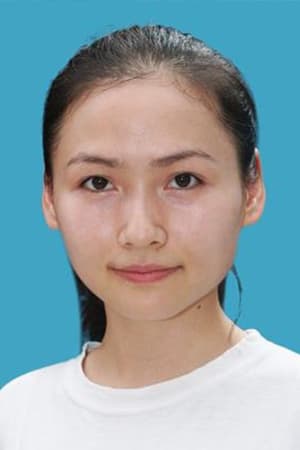 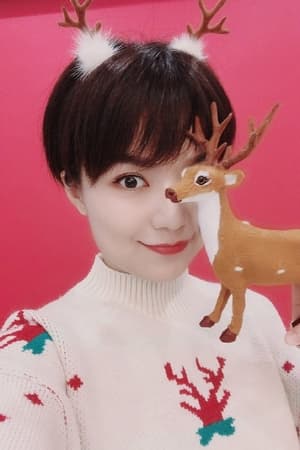 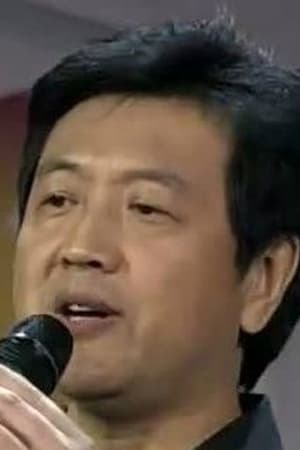 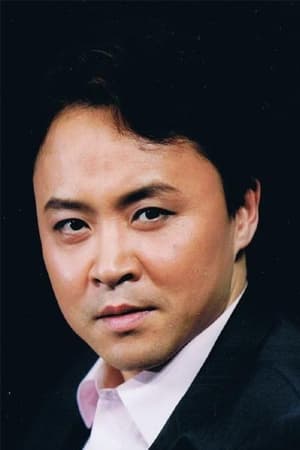 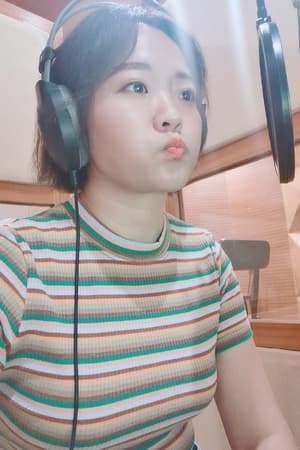 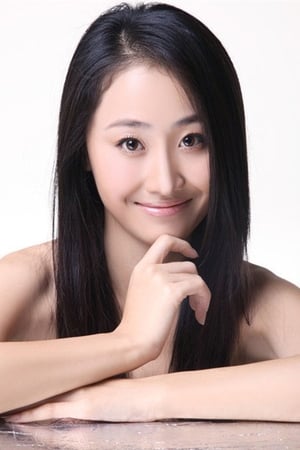