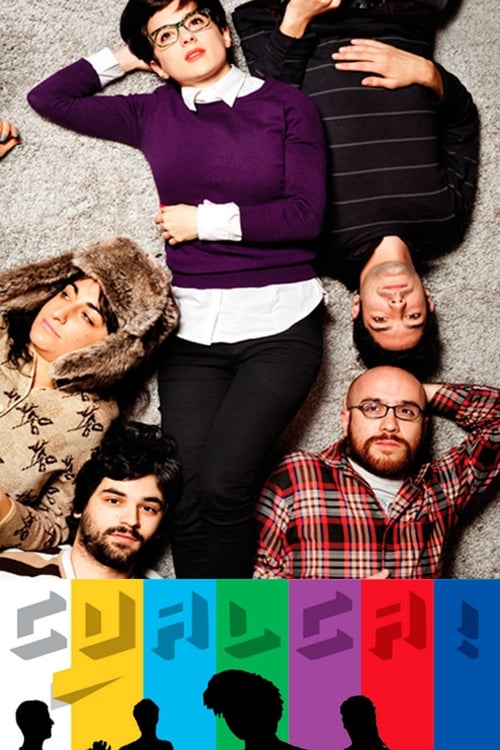 Cualca (stylized as CUALCA!) Was a television series of skits Argentina initially issued as part of Duro de Domar by Channel 9 in 2012 program, but reaping success mainly in the official accounts of Vimeo and YouTube. Conceived and starring Malena Pichot, Julian Kartun, Julian Lucero, Julián Doregger and Charo López; the series is a spoof on where they try feminist messages against racism, homophobia and general social prejudices existing in Argentina where there is no set storyline. It has several recurring characters, and others that cater to the chapters, which are divided into episodes and micros. A second season was proposed via Idea.me and was released on November 6, 2014 by the Pichot YouTube channel. A spin-off titled For now was released by Cosmopolitan Television in 2013. 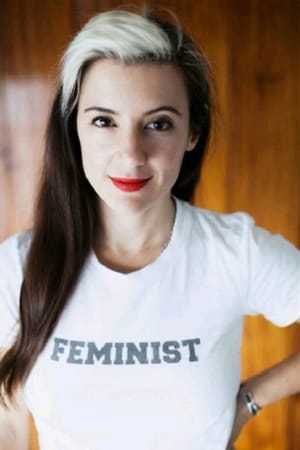 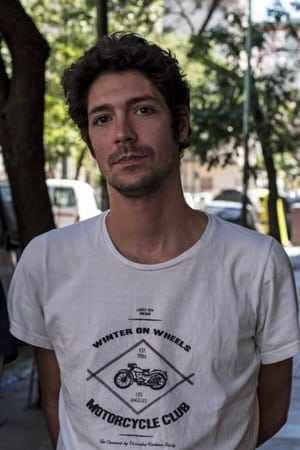 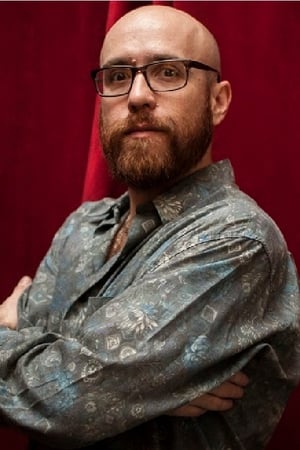 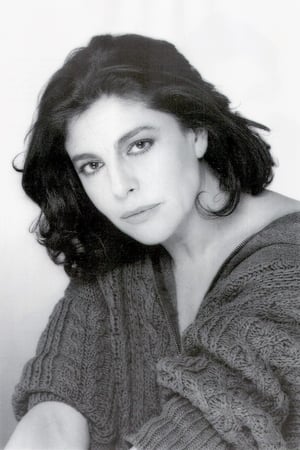