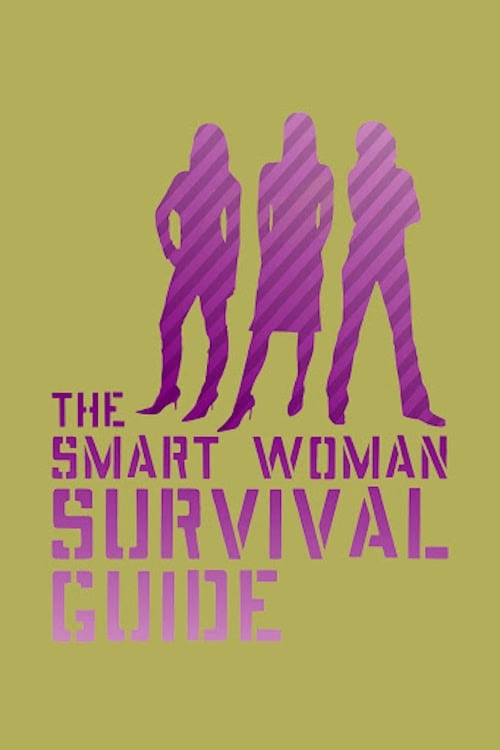 The Smart Woman Survival Guide is a Canadian situation comedy, filmed in Toronto, Ontario, currently in its third season. It airs on the W Network and CosmoTV. It was renewed for 26 further episodes before season one had finished shooting. The show was originally conceived as a two-act show that grew to four acts with a teaser and tag. 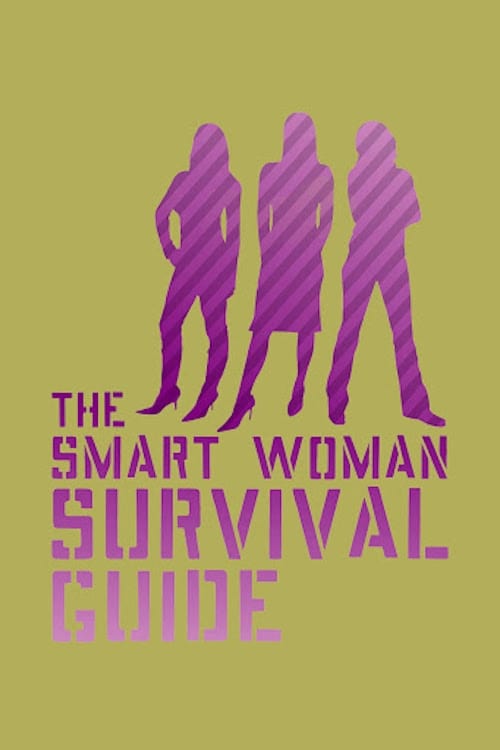