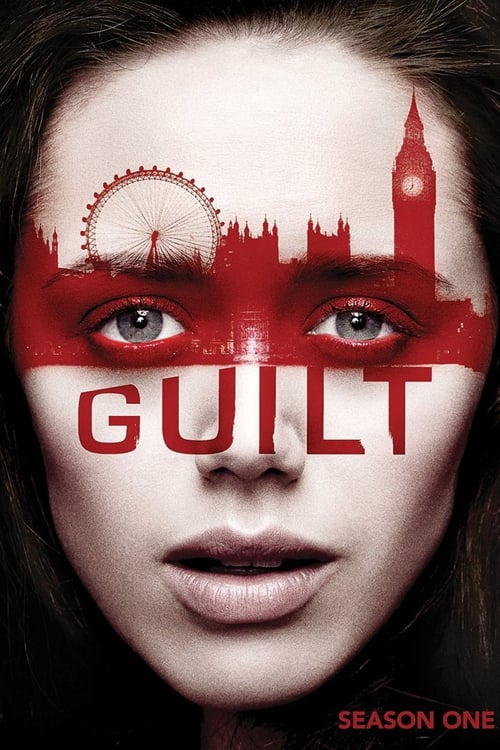 The crown prosecutor is convinced that Grace Atwood killed her flatmate Molly Ryan and now it’s in the hands of the jury. As the jury deliberates Grace’s fate, Detectives Bruno and Pike rush to uncover who is behind the Hertfordshire murder and if the two cases are related. To buy time, Stan and Natalie try and postpone the court proceedings, not knowing that Grace has an escape plan of her own in motion. Meanwhile, Patrick is convinced that Prince Theo is the murderer and intent on revenge. So, when the Prince’s compulsions lead him back to Kaley, it provides Patrick with the opportunity he’s been waiting for. 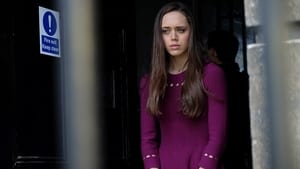 Dubbed “Grace the Disgrace” and hounded by the British tabloids, young American Grace stands trial for Molly Ryan’s murder. Stan determinedly works around every legal obstacle presented in order to cast doubt on her guilt, while Natalie and Bruno race against the clock to find new evidence to prove her innocence. Meanwhile, in custody, Grace recognizes an opportunity that could potentially free her. Later, Prince Theo’s house of lies starts to crumble. 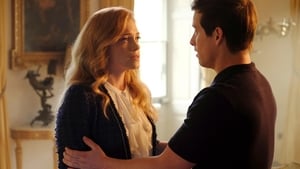 As Stan works on Grace’s defense, Graces struggles to remember a chunk of missing time on the night of Molly’s murder. Stan wants to bring in a forensic psychiatrist who specializes in Memory Recovery Therapy to help discover what Grace might have blacked out from that night. Natalie develops her own theory about Prince Theo and goes to Bruno for help, not knowing he’s been covering up the Prince’s tracks along the way. But Theo has his own problems when he realizes Charlotte has figured out his lies about Molly. Meanwhile, Patrick discovers the Prince is Gentleman 33, who happened to be Molly’s best customer at the Courtenay. 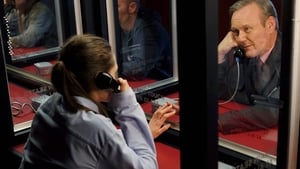 As the Molly Ryan murder case ramps up, the case against Grace has never looked worse. Natalie reveals to Stan that Molly worked as a prostitute at The Courtenay, and that Grace may have as well. Stan buries any Courtenay connection to Grace, but tips off the press to Molly’s connection to this dark, dangerous world. Natalie confronts Grace with what she’s discovered and, if anything, leaves even more disturbed by her sister’s potential guilt – especially after Bruno shows her a tape of Grace planting evidence. But before giving up on her sister completely, Natalie turns to an unlikely source for information about Molly’s murder. 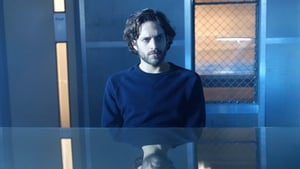 While Luc is on lockdown at the police station, Gwen tries to finally get the piece of information she has been desperately looking for to link Grace to Molly’s murder. But, with Luc sticking to his story that he and Grace were on the roof together all night and Stan working every angle to get Luc out, Gwen is running out of time. Detective Bruno decides to jump in to play good cop and is shocked by what he discovers. Grace teams up with Roz to deflect suspicion off of Grace by planting evidence on a new suspect with ties to The Courtenay sex club. They recruit Natalie to seduce Finch as a distraction, but Natalie may be in over her head when Finch takes her sexy flirtation seriously. Meanwhile, after putting himself in danger by upsetting the wrong people while delving into Molly’s past, Patrick turns to an unlikely ally, Kaley, who is having a harder and harder time denying her attraction to him. And Prince Theo’s lies start to unravel when he accidentally lets something slip, leading his fiancée Charlotte to suspect he’s hiding something. 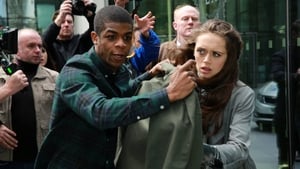 A weary Grace spends the night at the police station, only to be accosted by paparazzi when she tries to leave. As the situation turns ugly, a stranger comes to her rescue. After agreeing to go off with the Good Samaritan, she begins to suspect that he has darker intentions. When Natalie realizes Grace is gone, she and Detective Bruno frantically search the city, hoping to find her sister before it’s too late. Meanwhile, Patrick goes undercover at The Courtenay, a posh sex club, to get to the bottom of his sister’s double life and find her killer. 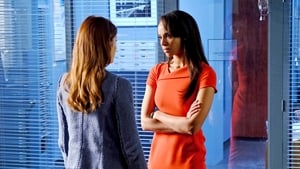 Natalie discovers that crown prosecutor Gwendolyn may not be as unbiased in her investigation of Grace as she would have others believe. Detective Sergeant Bruno is feeling trapped when a past indiscretion threatens to be exposed and he must decide if he will let it affect the Molly Ryan murder case. Now with public opinion in her favor, Grace encourages her boyfriend Luc to move forward with his art show despite his continued drug use. Meanwhile, despite the fact that Detective Bruno is investigating her sister for murder, Natalie and Bruno can’t ignore their chemistry – and neither can Gwendolyn. 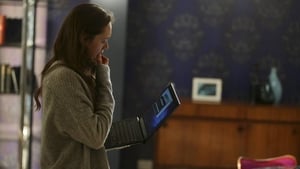 Now that Molly’s murder has become a world wide story, Grace becomes the target of social media bullying. While Grace is reeling from the social slander, Stan is forced to turn his attention to fixing her step father James’ situation – a mess that may hit too close to the Molly Ryan case. 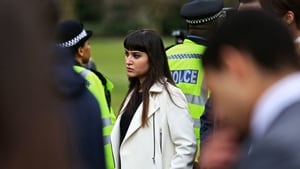 As the investigation into Molly Ryan’s murder heats up, all eyes are watching what Grace does next. With strict instructions from Stan to not leave the flat, Grace is determined to attend Molly’s memorial service regardless. 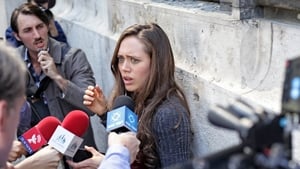 When a young woman is brutally murdered in her London flat, the search for her killer leads to scandal and intrigue stretching all the way from underground sex clubs to the highest levels of the Royal Family. 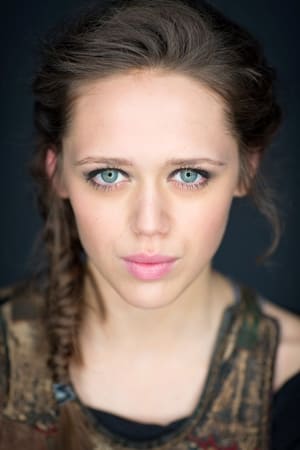 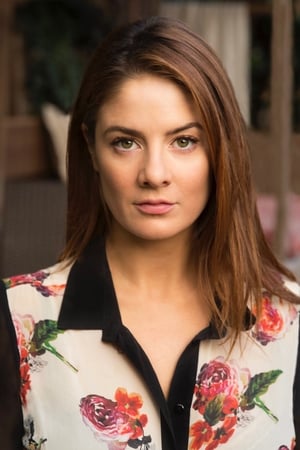 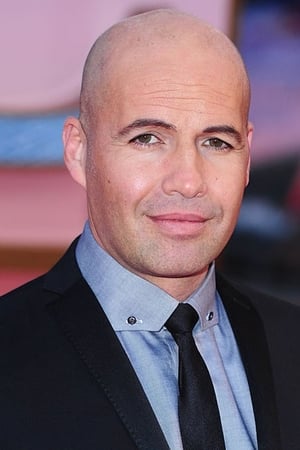 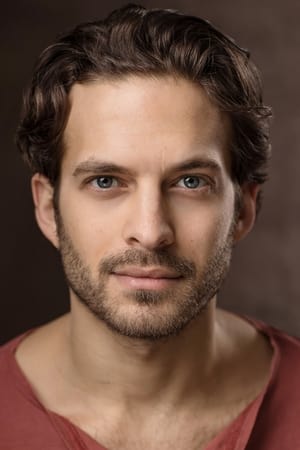 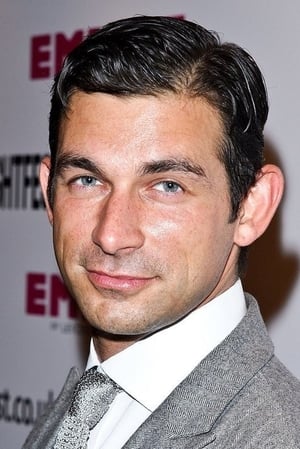 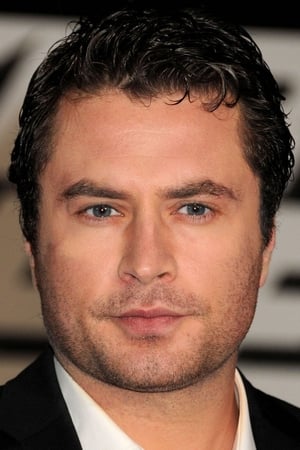 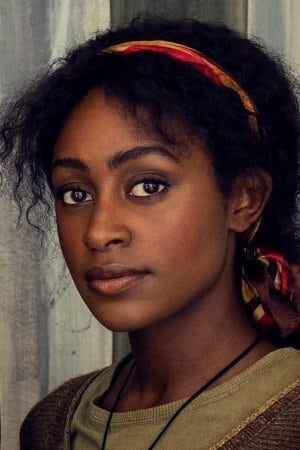