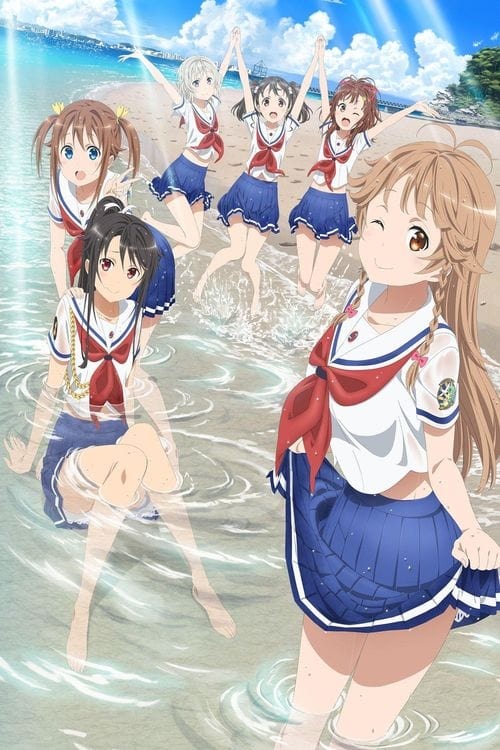 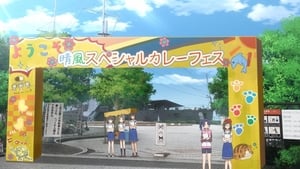 Worried that the sealed orders dissolves the Harekaze class, Coco launches a petition to prevent it. Coco goes around asking for signatures with little success. After asking Minami, she decides to hold a special event to draw in people to sign it. Coco and her fellow classmates set up a festival and the event is successful. At the designated time, the class assembles to open the sealed envelope, and the orders state that the class has been reassigned to a new ship, the Y469. The ship is equipped and furnished with items from their old ship that was lifted out of the sea. While the ship was going to be named the Okikaze, Akeno is given the right to name the ship and calls it the Harekaze II. The class heads out to sea for their next adventure while paying their respects to their old ship as they pass by. 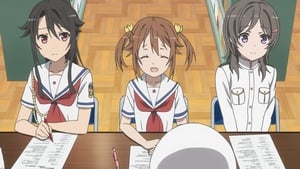 Following the incident, Coco, concerned over rumors that the Harekaze class may be dissolved due to lacking a ship, is tasked with delivering sealed orders from the principal to all of her classmates during their time off from school. As Coco's unease causes the rumor to spread further, many of the Harekaze students start getting scouted by the other ships. Convinced that the sealed orders are transfer notices, Coco confides in Wilhelmina, who offers to let her transfer to her ship in such an event.