Vernon attempts to steal a guitar from Kenny Chesney's (or other star cameo) tour bus but is stopped by a Roadie that recognizes him. Vernon plays it off and the roadie invites him to the concert. Vernon takes Walt and Charlotte to the show. When the seats are less that desirable, he devises a plan to sneak them backstage. Walt and Charlotte make it but Vernon is escorted out. Kenny recognizes him and lets him stay, giving him a tour of his glamorous backstage areas -throwing Vernon's failures in his face. Kenny invites him up for a duet, and Vernon gets a taste of fame again, eating up the attention. Debbie feels guilty and takes Ronnie out to his favorite restaurant. Afterwards, they go fake hot tub shopping at Watson's pools and spas, and Debbie finds out Pamela has been fired as the spokes model, creating an opening for her dream job. 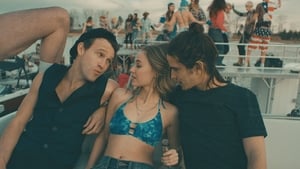 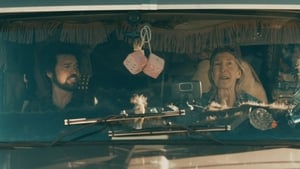 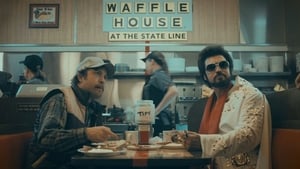 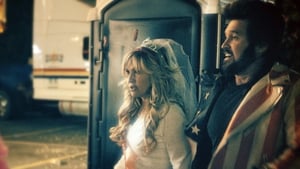 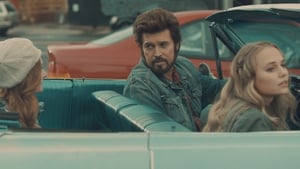 Charlotte is furious when she discovers Vernon has been posing as a preacher but agrees to keep quiet... in return for a favor. Walt and Curtis team up to catch the perp when the church is vandalized. 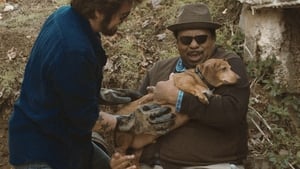 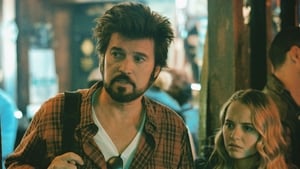 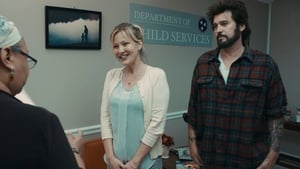 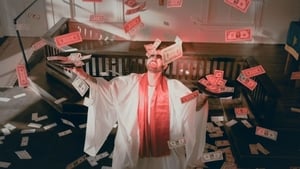 Vernon Brown, is sentenced to community service after crashing his car into a church. Cyrus instead pretends to be the new pastor of the church, and somehow finds out he has a 15-year-old daughter he’s never met. 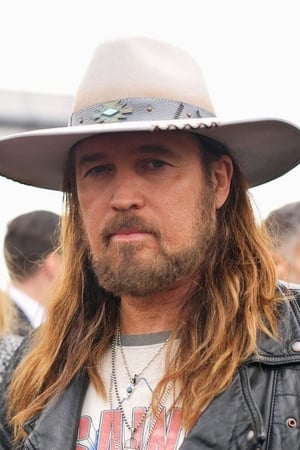 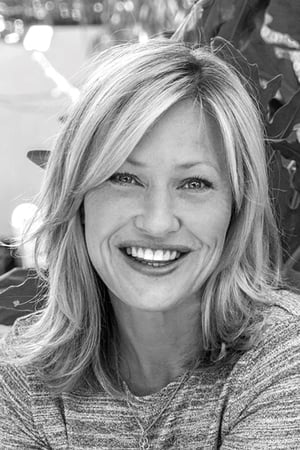 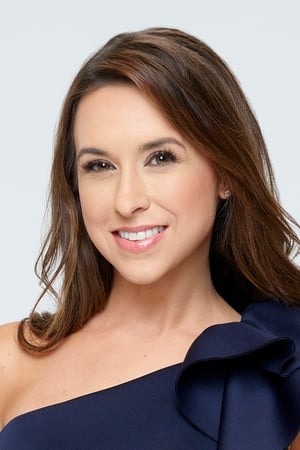 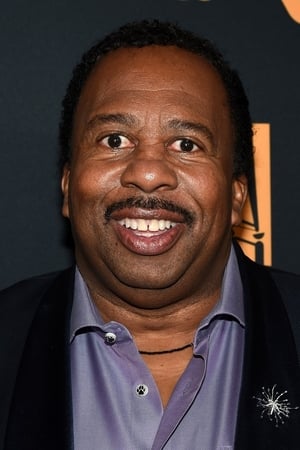 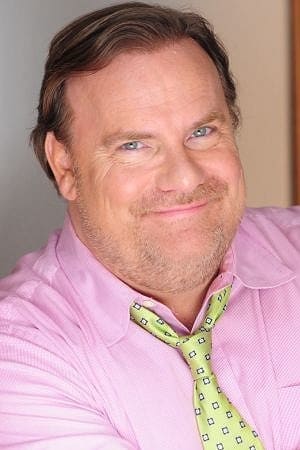