The Ex-Wives Club was a 2007 American reality television program hosted by Shar Jackson and Marla Maples and Angie Everhart. It focused on the hosts helping regular people as they get over painful and difficult divorces. Self-help author Debbie Ford also appeared on the show as a life coach. It was produced by GlassmanMedia and premiered on ABC on May 28, 2007. It was cancelled on June 25, 2007. 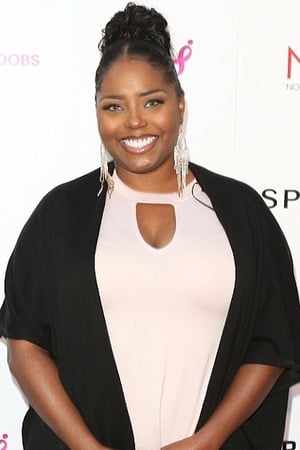 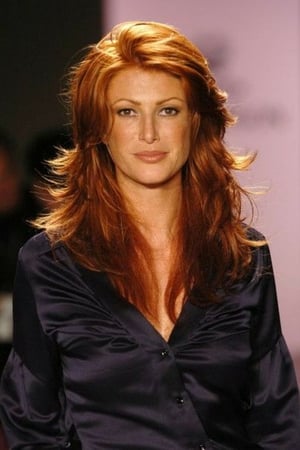 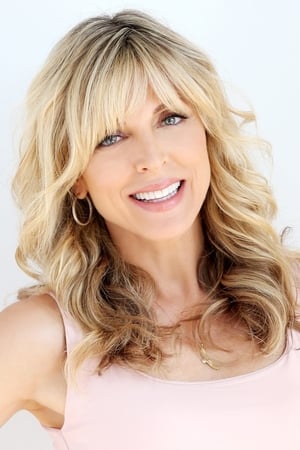