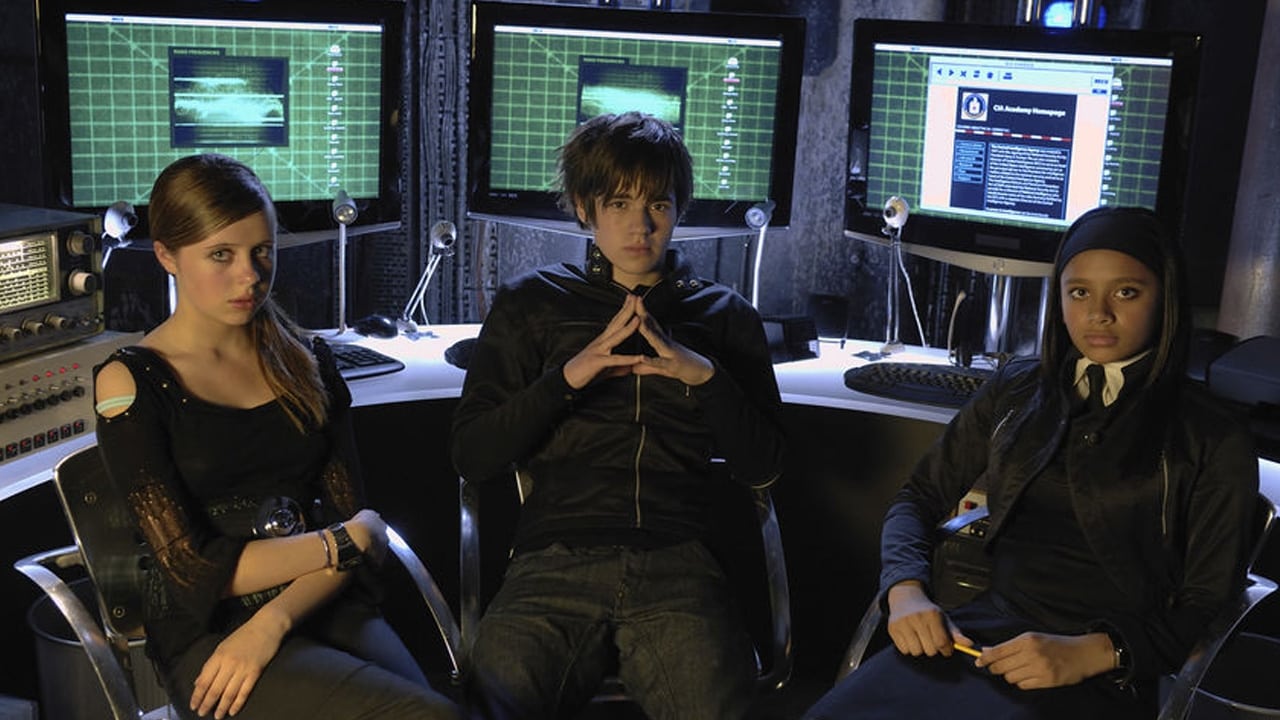 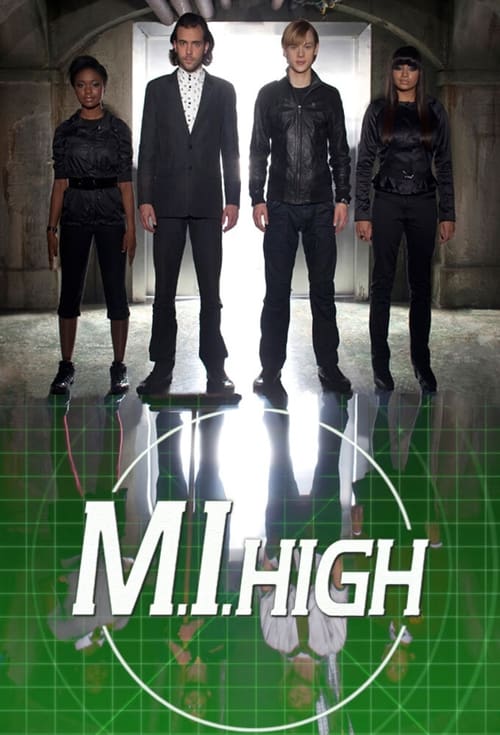 M.I. High is a BBC children's spy-fi adventure series. It was produced for the BBC by the independent production company Kudos, who also produced the hit BBC spy drama Spooks. It follows in the success of the Young Bond and the Alex Rider series of books and films. M.I. High is recorded in high definition and is shown on the CBBC Channel and CBBC Outputs on BBC One and BBC Two. M.I. High is also shown on the BBC HD Channel. Repeats also frequently air in Australia on ABC3. As of October 2012 the series has began airing on the UKTV channel Watch. 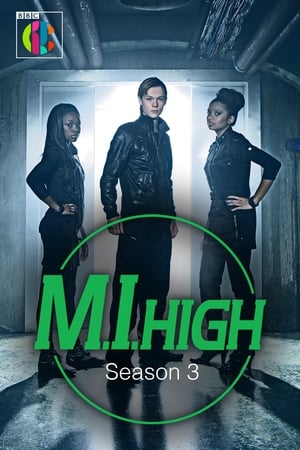 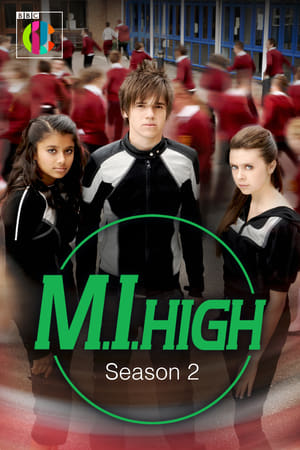 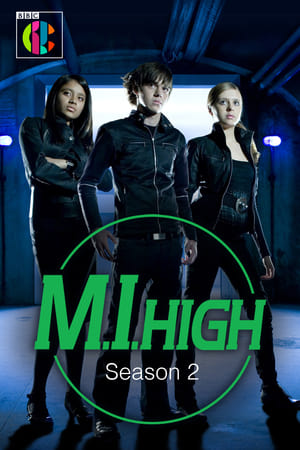 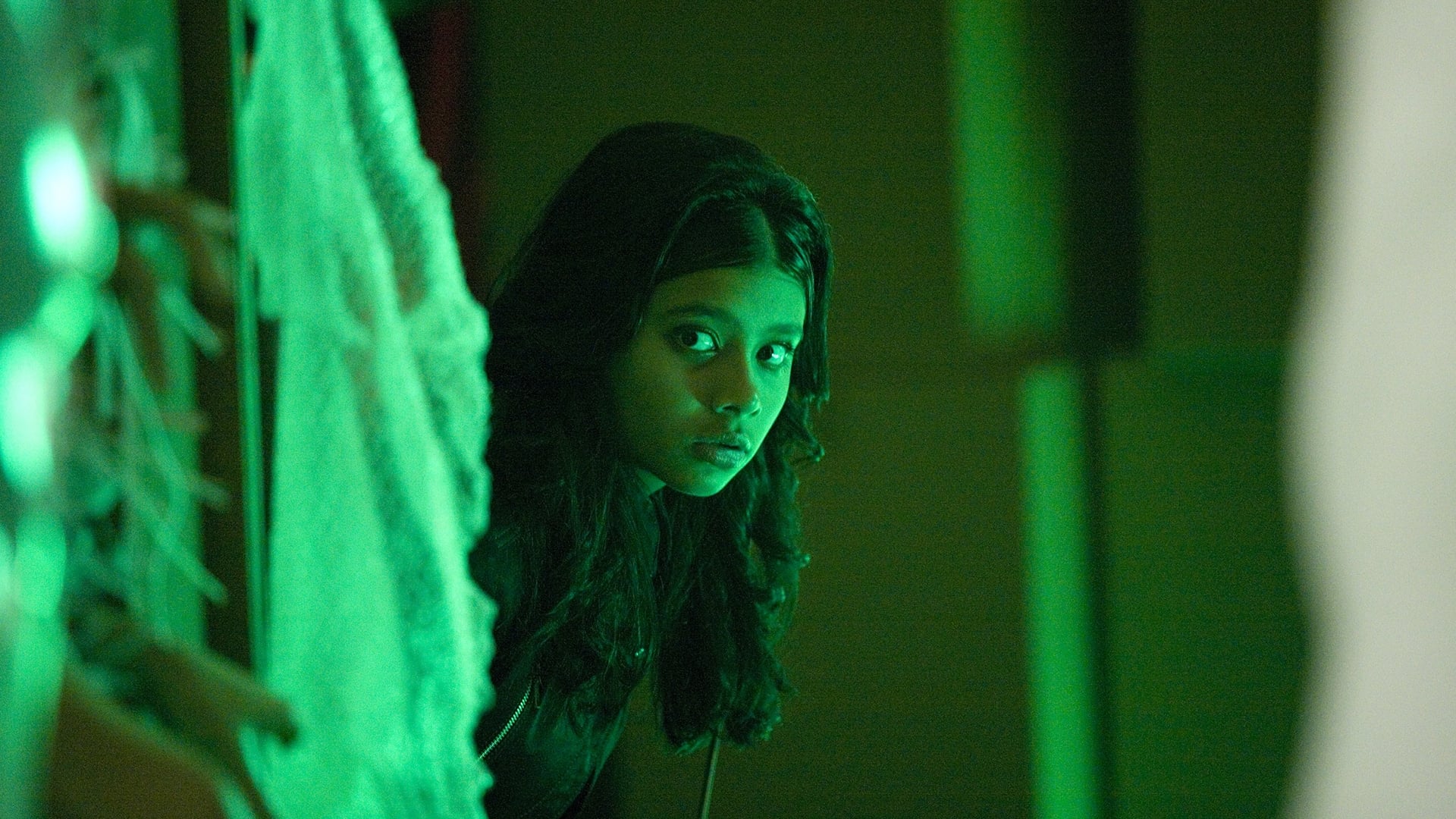 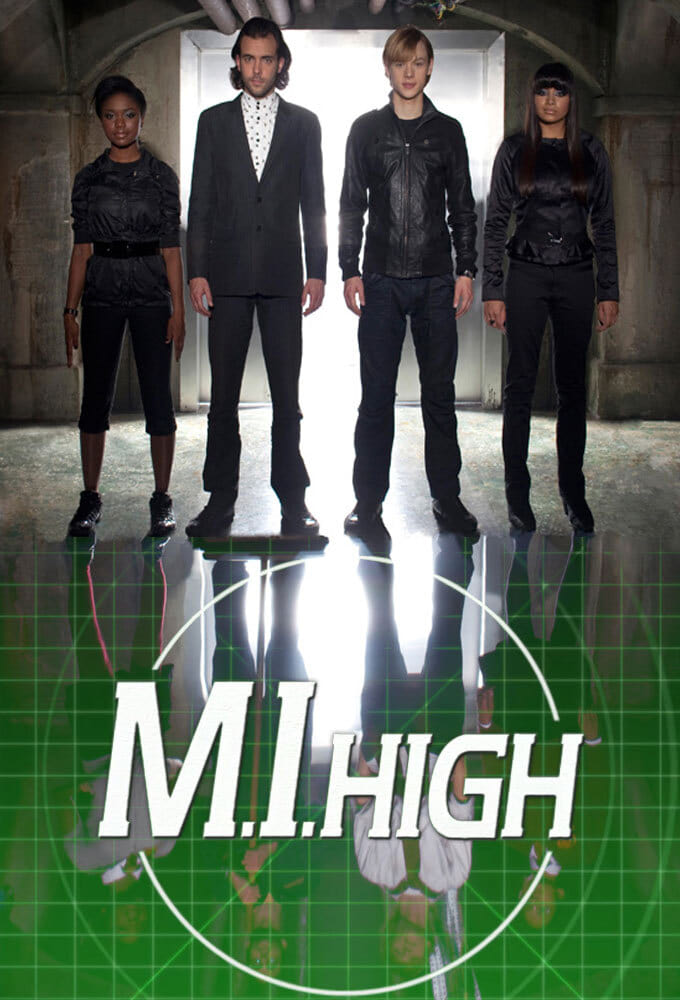