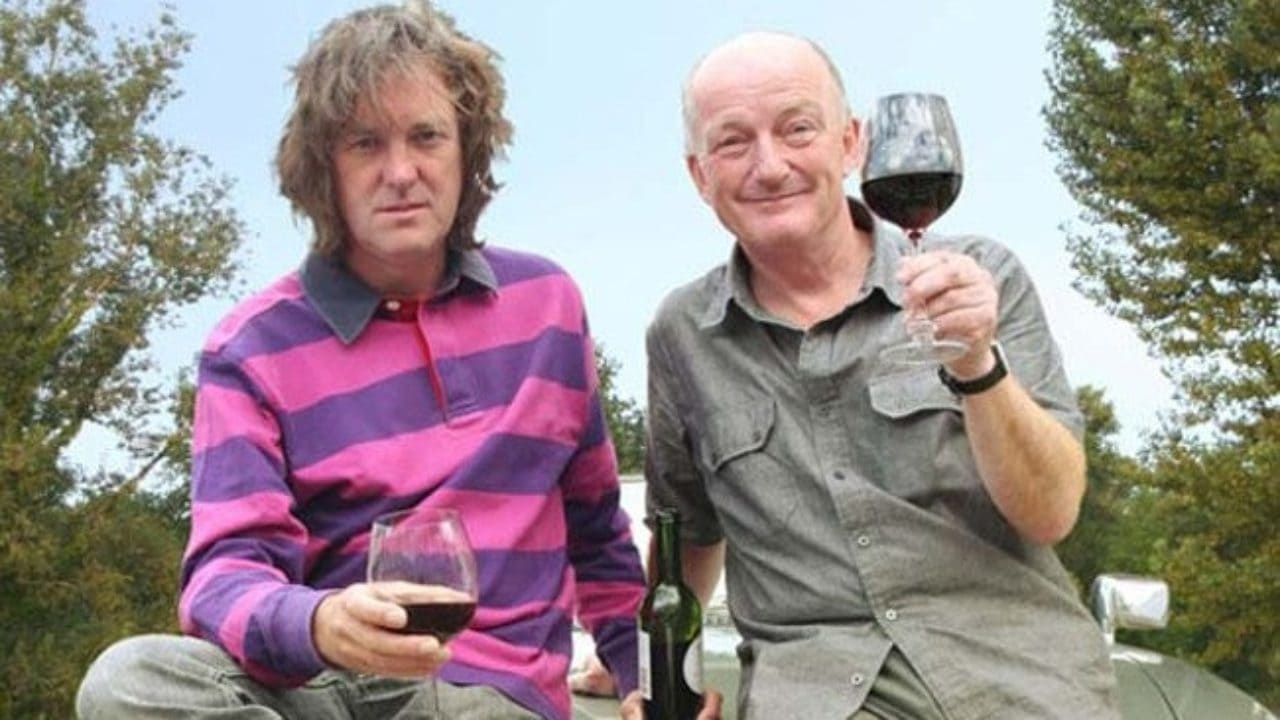 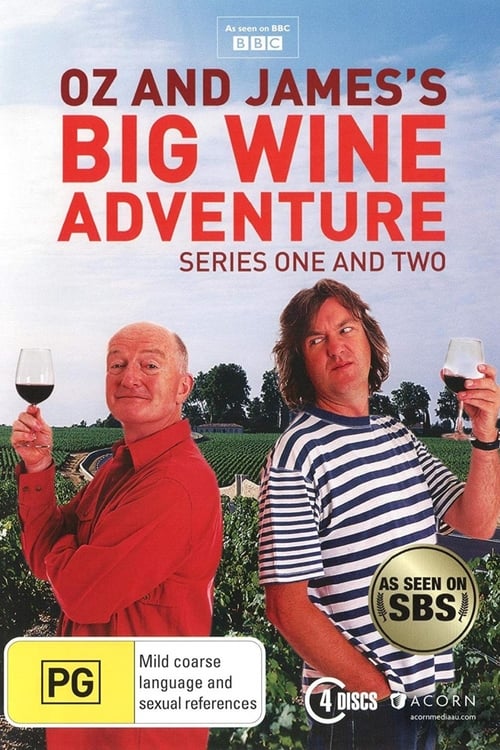 Oz and James's Big Wine Adventure was a BBC television programme of which two series have been broadcast. It was presented by wine expert Oz Clarke and motoring journalist James May, with Clarke aiming to educate May about wine while undertaking a road trip. The first season focused on France and the second on California. The sequel series Oz and James Drink to Britain, broadcast in 2009, made the change to a focus on the variety of beverages available in the United Kingdom. 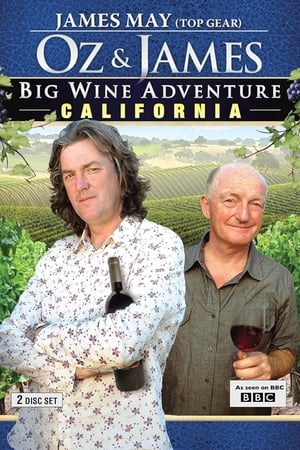 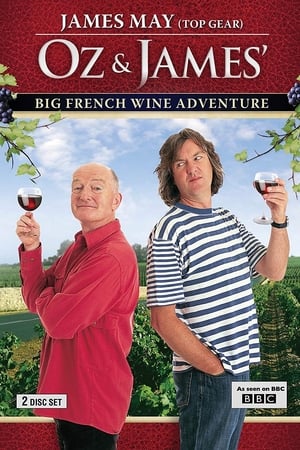