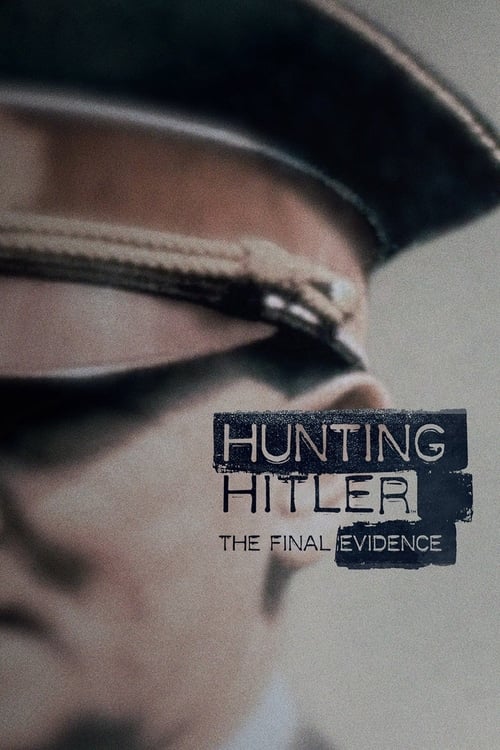 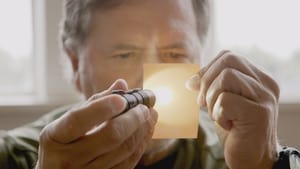 Tim and Gerrard discover a mysterious militarized Nazi compound deep in the jungle of Paraguay. Mike and Lenny explore a Nazi concentration camp in Chile before an anonymous source leads them to Hitler’s Last Will and Testament. 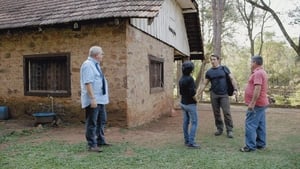 On the trail of “The Angel of Death,” Tim and Mike investigate a key Nazi support point in Uruguay. Mike and Lenny review newly declassified Chilean files that reveal a secret plot to attack the United States. 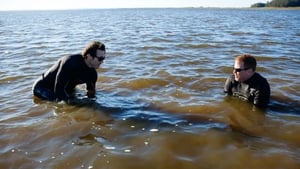 At a lagoon in Uruguay, Tim and Mike uncover evidence of a long-range seaplane that was shuttling Nazis all around the continent. In Buenos Aires, Tim and Gerrard convince an informant to share a massive cache of explosive documents that could unravel the clandestine global Nazi network known as “Die Spinne.” 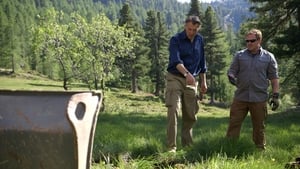 Mike and James excavate the grounds of a remote Alpine hotel in search of buried Nazi dead drops. In Rome, Lenny and Gerrard make a shocking discovery that implicates some of the world’s most powerful people. 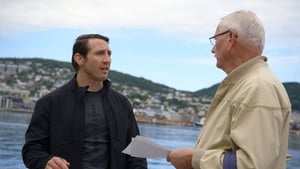 At the bottom of an Arctic fjord in Norway, Tim dives on Nazi relics that may blow the case wide open. Mike and James encounter a smuggler who leads them to Nazi castle on the Italian border. 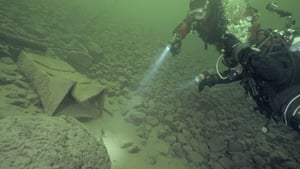 In Norway, Tim and Gerrard explore a hydroelectric plant where the Nazis were dangerously close to producing a nuclear weapon. Mike and James investigate a cabin high in the Austrian Alps where Hitler’s top associate made the ultimate sacrifice. 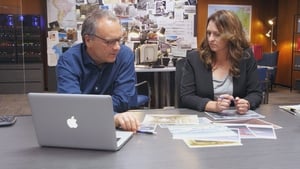 Lenny and Gerrard make a startling discovery in a sabotaged aircraft hangar in northern Germany. Mike and James scan an Austrian lake in search for a large cache of secret Nazi documents. 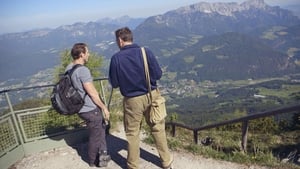