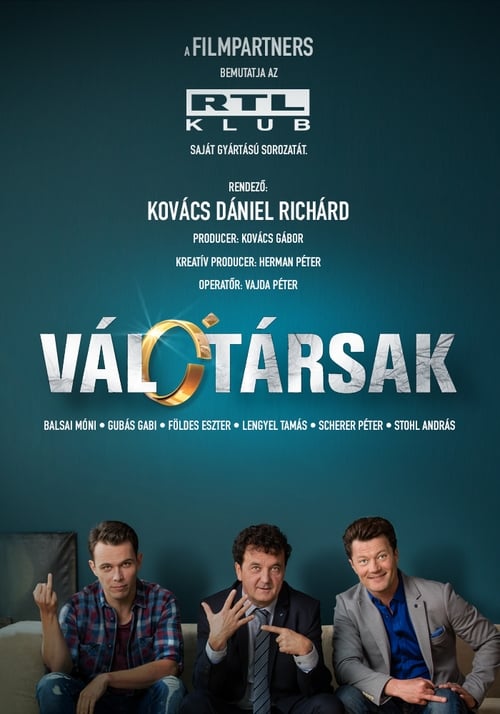 Bálint Sáfár, the charming businessman has several affairs, and when his wife Zsófi - with whom he has two children - finds out about his infidelity, she breaks up with him. Bálint decides to move to one of his houses on sale. On the same day Bálint's subcontractor Joci, who renovates his houses, breaks up with his girlfriend Szonja and decides to stay at this same house. Joci has some serious issues in his private life. His girlfriend Szonja couldn't get pregnant for years, and after her hormone therapy, he just can't live with her anymore. Dávid Jakab, successful businessman realises that his wife, Tamara hates him and wants to get a divorce on their 16th anniversary. Dávid asks Bálint if he could stay at his house while he tries to save his marriage. The series follows these freshly-divorced guys' lives as they try to solve their relationship problems. 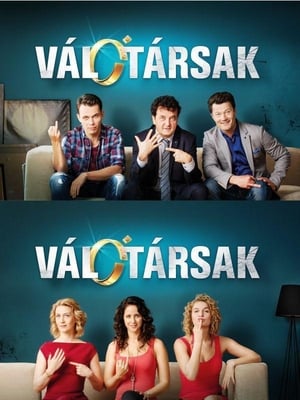 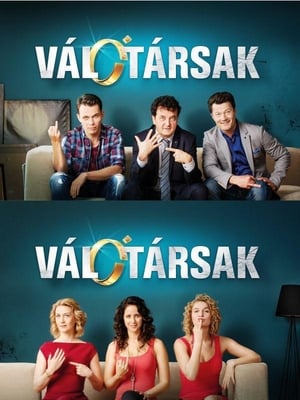 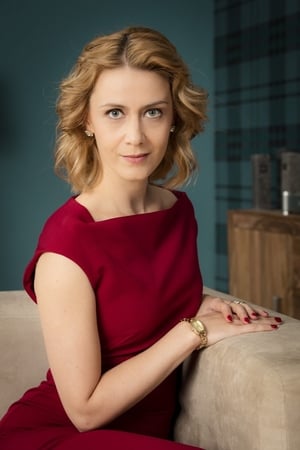 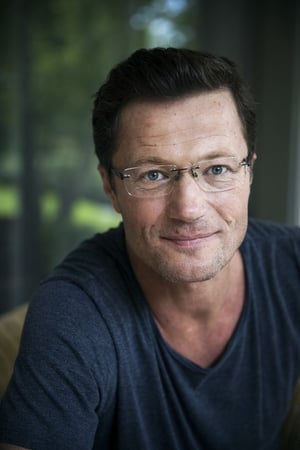 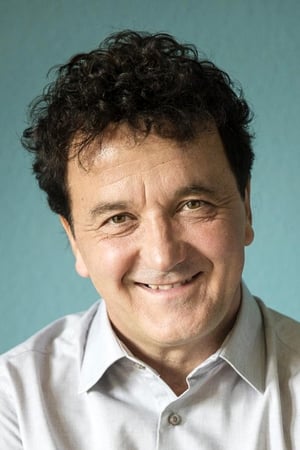 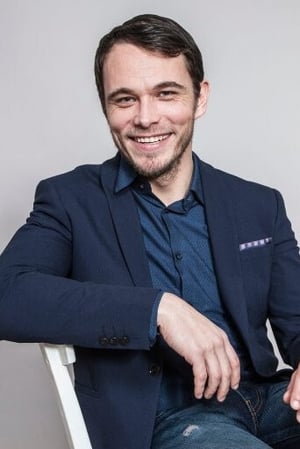 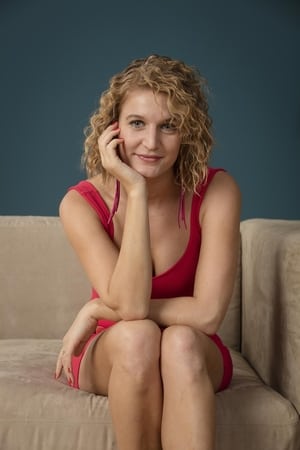 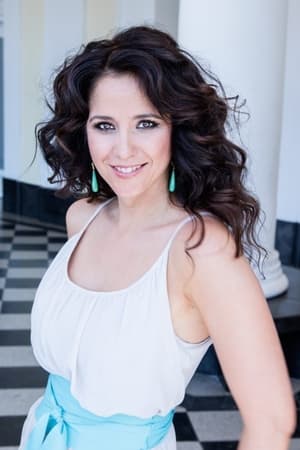