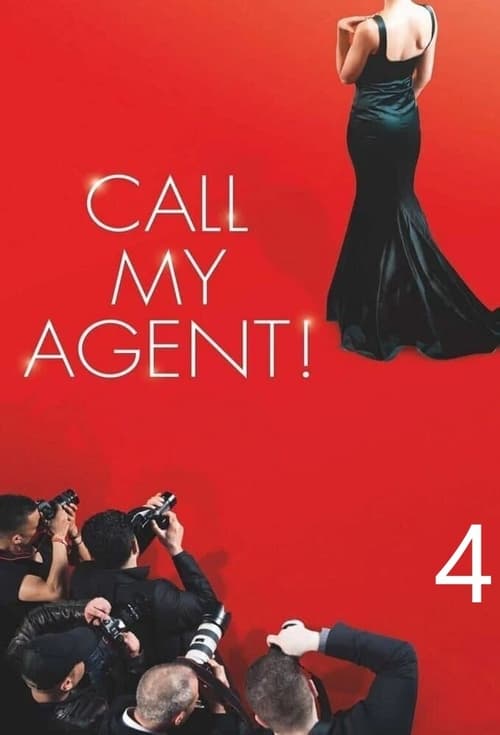 Four months have passed since Andréa assumed the role of Director General of ASK. The power pleases her, but absorbs her completely because ASK is again in a perilous situation with the potential departure of all of Mathias' clients. Mathias and Noémie have a surprise in store after ASK and all the agents are trying to ambush them. Of the younger staff, Camille, now Sofia's agent, will have to distinguish between work and friendship. And Hervé’s certainties will burst when he is offered a chance to go in front of the camera. 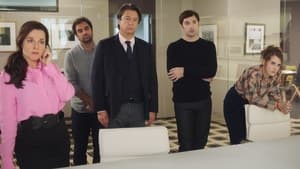 Attacked, betrayed, the ASK boat is taking on water from all sides. The team scramble to bail themselves out and think of Jean Reno for one last stand before the sinking ... but Andréa learns that the Big Blue actor has decided to end his career. While all hope seems to have disappeared, the agency must therefore come together again to face this ultimate challenge and convince Jean to find along with them, a finale for him that is worthy of their love of cinema. 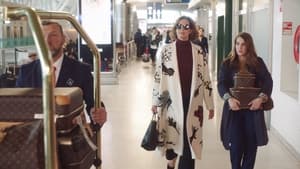 Arriving in Paris to shoot Guillaume Galliene's next film, Sigourney Weaver discovers that it is not Gaspard Ulliel who will be playing her lover but an actor in his eighties. Terribly disappointed and upset, she wants to return to the United States, but Andréa convinces her at the last minute to stay ... without making her give up her cinematic love affair with Gaspard. She then redoubles her cunning to achieve her goals and drives the team into a frenzy as the agency is once again the victim of an unexpected betrayal: the disclosure of compromising information that threatens to scare away their latest stars. 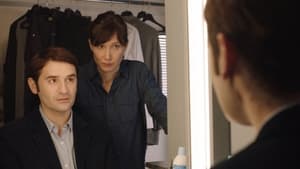 While Camille must face Mathias for the adaptation rights to the biggest literary success of the year, Gabriel must convince Sandrine Kimberlain not to jeopardize her career by going into stand-up comedy. Unable to tell her too directly that she does not excel in this discipline, he tries to bring her delicately to reason by calling on Muriel Robin to explain the harshness of a life as a comedian. Unfortunately for the agent, these detours prove ineffective and he sees the first one-woman appearance of his actress approaching more and more riskily. 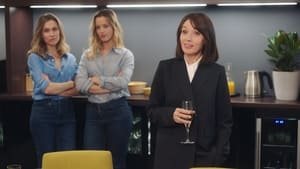 As Mathias' clients drain away, Andrea has no choice but to bring one of the competition straight into ASK's ranks... although that is not to the liking of the whole team. She must also take care of José Garcia who seems uncontrollable since he has encountered the love of his youth on set. To ensure his good performance in the film and protect her actor, Andréa must investigate what really happened between the two lovers and gradually understands that José may not have told her the whole truth ... 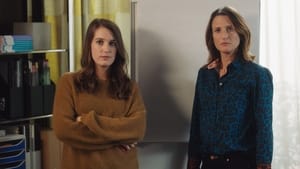 Since Mathias revealed at the Caesar Ceremony that he was becoming a producer at Mediawan, ASK has started to fight to retain his clients. Under high pressure from Andréa who is moving heaven and earth to save the agency, Gabriel is dispatched to the ongoing set of Franck Dubosc to convince him to work with him. He thinks he will be meeting an experienced actor delighted to make his first "indie" film but finds instead a star frustrated by the film, in open conflict with his young co-star and who accuses ASK of having put him in this impossible situation. Forced to redeem himself in Franck's eyes, Gabriel will do his best to prove to him that he is the agent he needs, at the risk of aggravating the tensions that are already stirring the shoot. 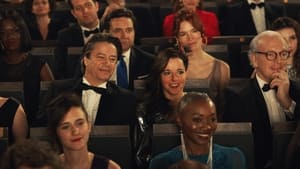 While suspicions are rife about Mathias’s professional future; whether he will join the competition or set up his own agency, Andréa is completely overwhelmed by her new responsibilities as CEO of ASK. She no longer has the time to spend on her client actors as scrupulously as in the past and finds herself lying to Charlotte Gainsbourg about a project that she has not read. When she realizes that the script is very bad, it is too late: her actress has already said yes and Andréa must then at all costs find a way out for Charlotte and the fact that the director of the film is her best friend is not going to make things easier for her. 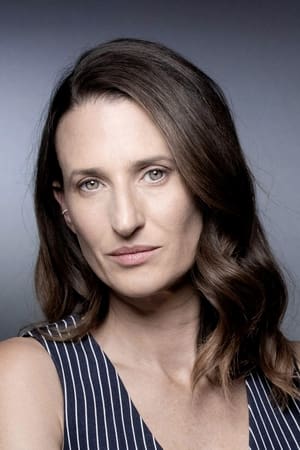 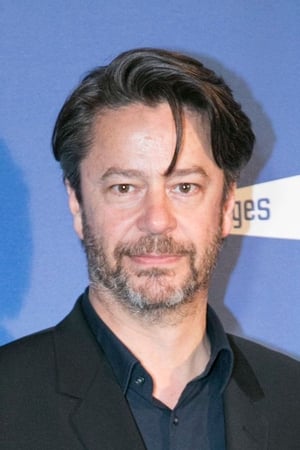 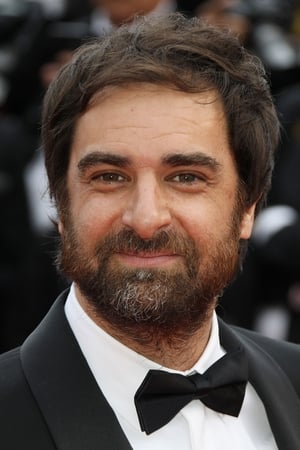 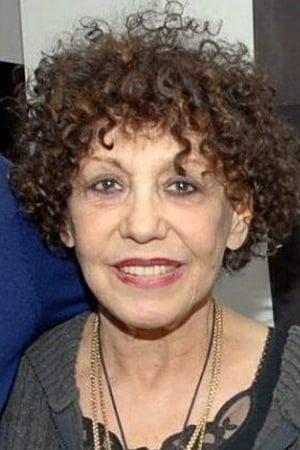 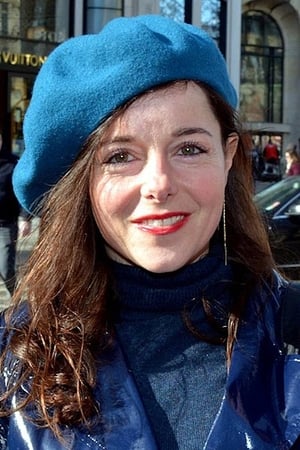 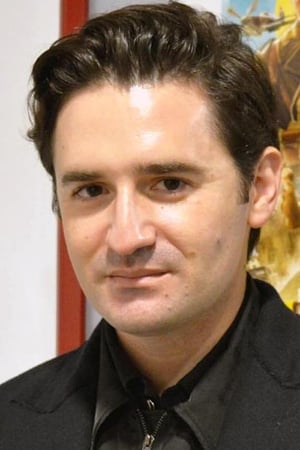 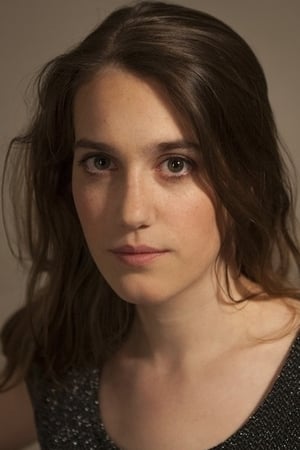 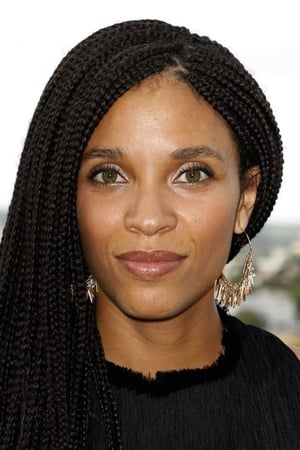 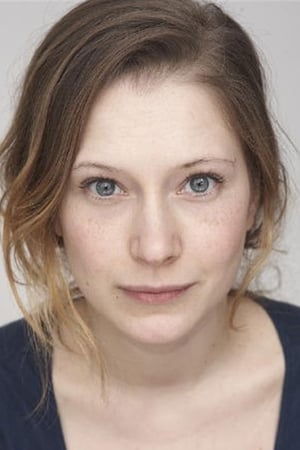 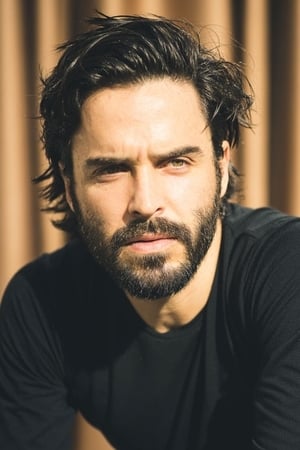 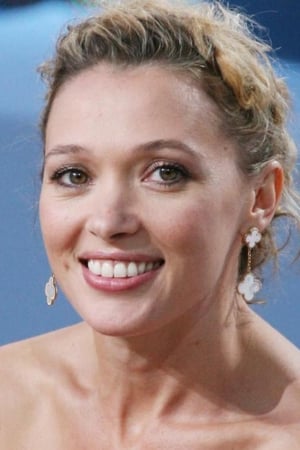