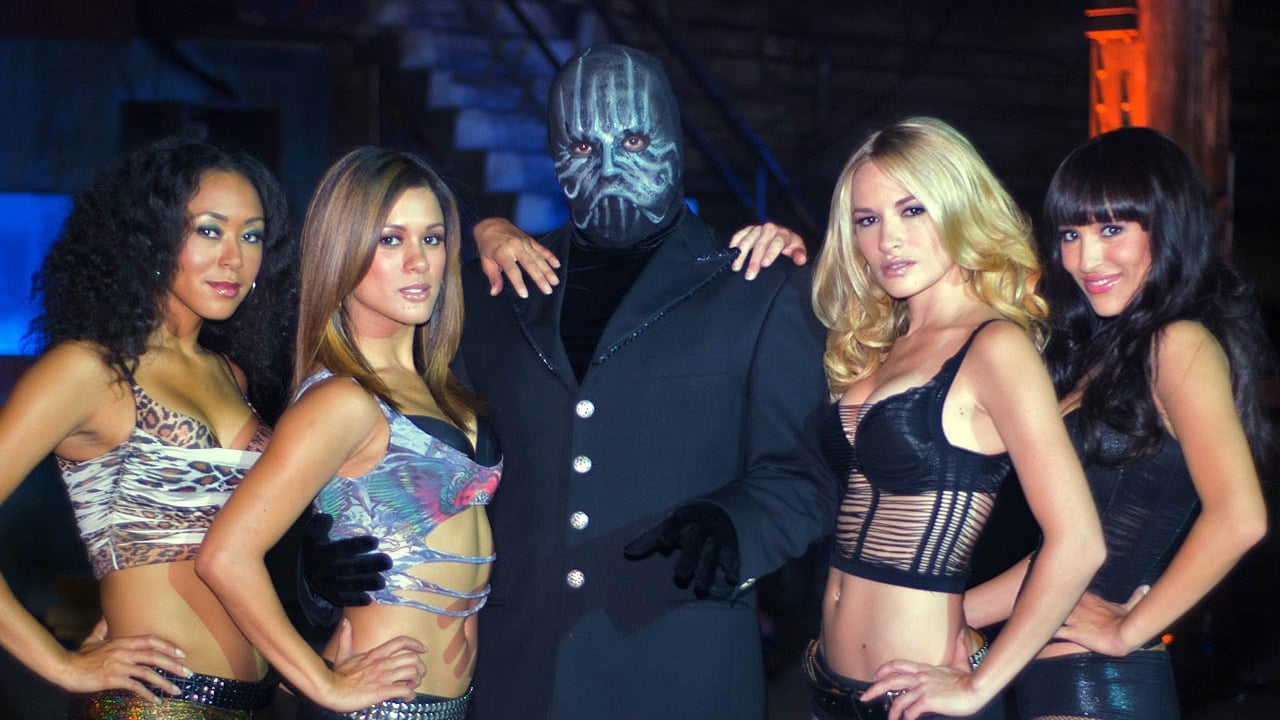 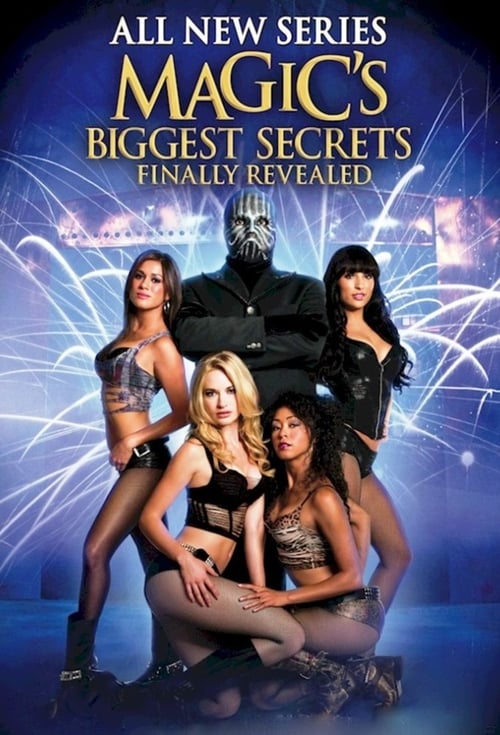 The Masked Magician returns to television to defy his fellow conjurers and disclose the tricks that have captivated audiences for centuries. Nowhere else has a magician dared to expose the secrets behind the world's most mystifying illusions. 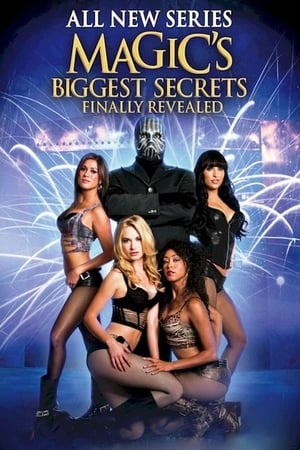 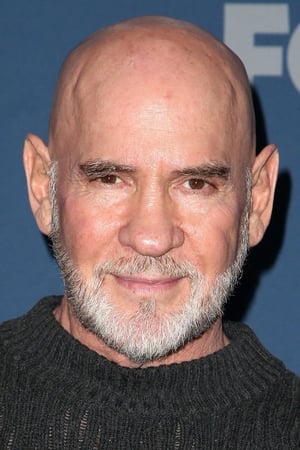 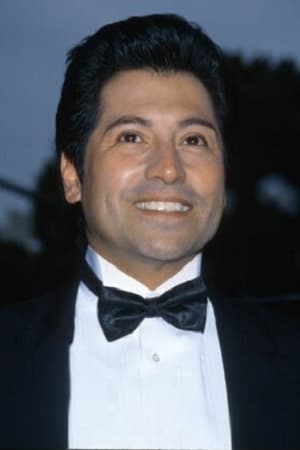 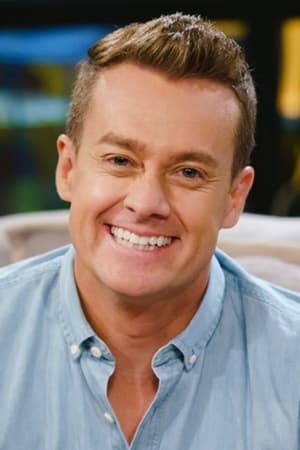 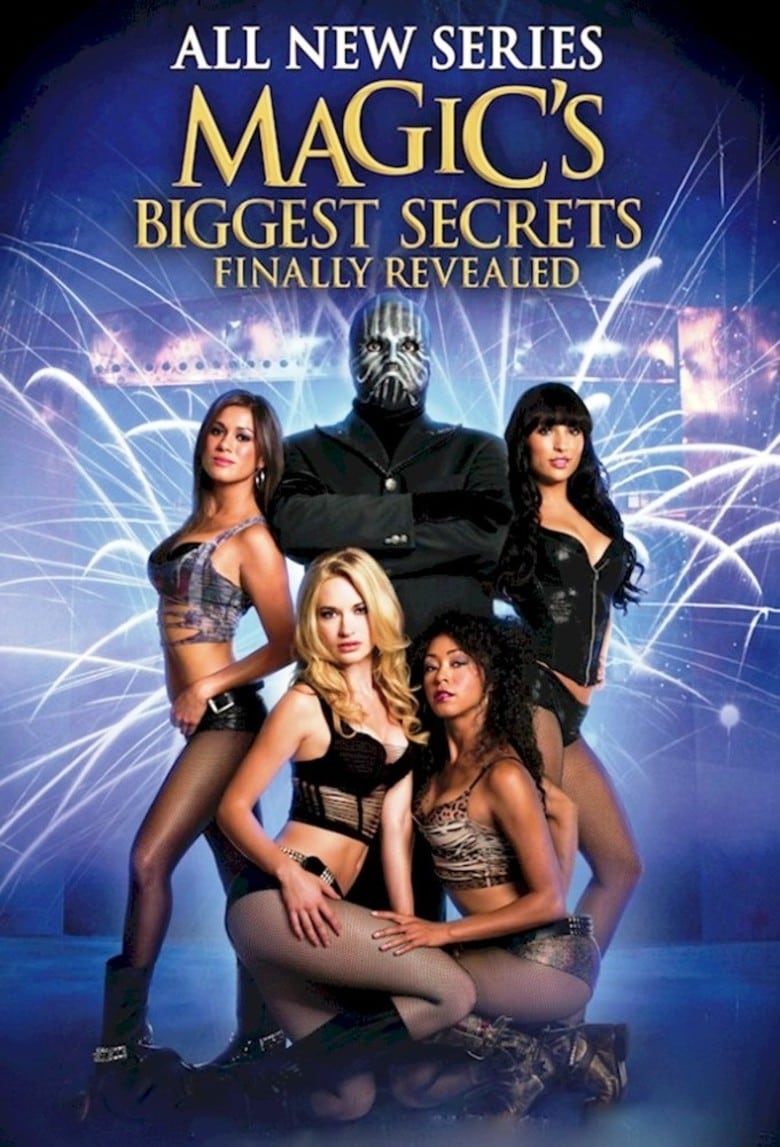 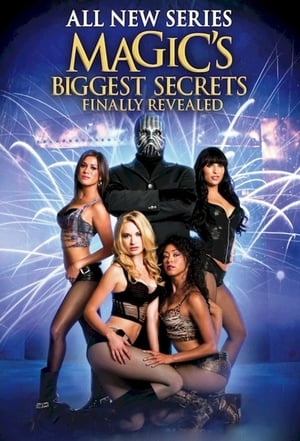 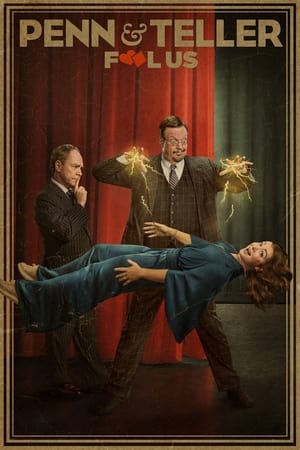 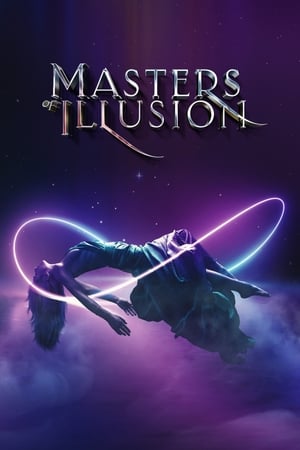 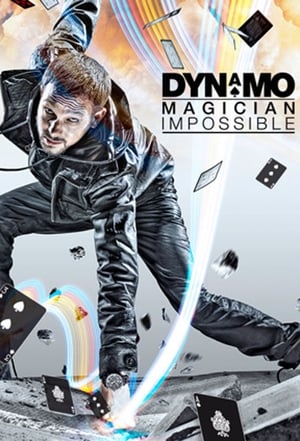 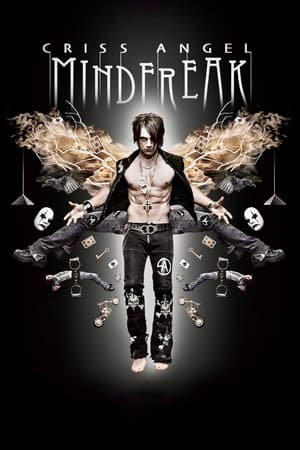 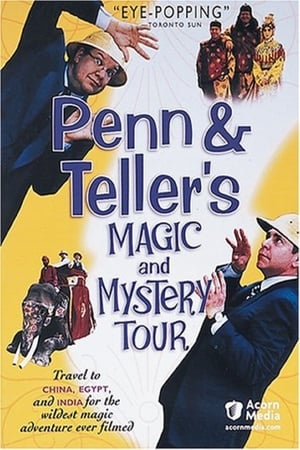 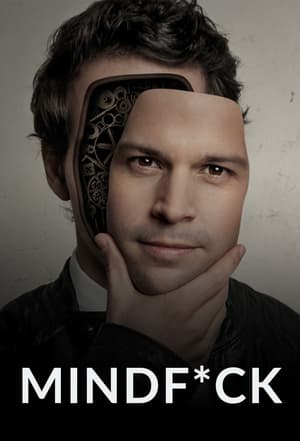 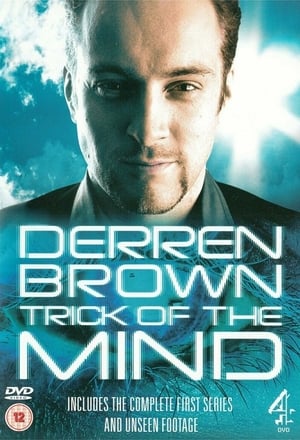 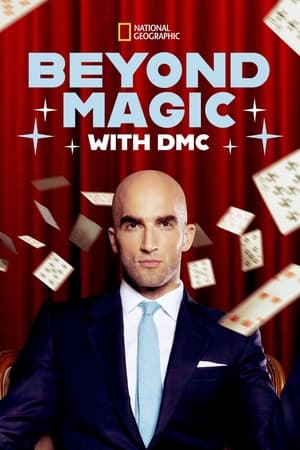 Beyond Magic with DMC 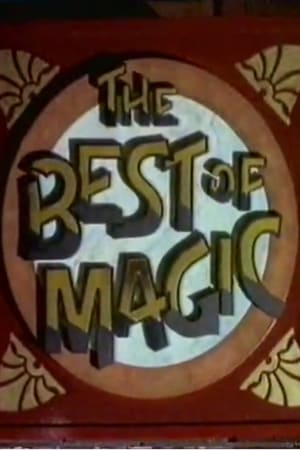 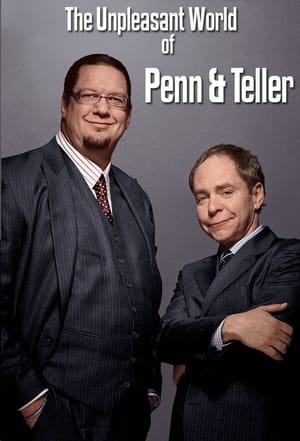 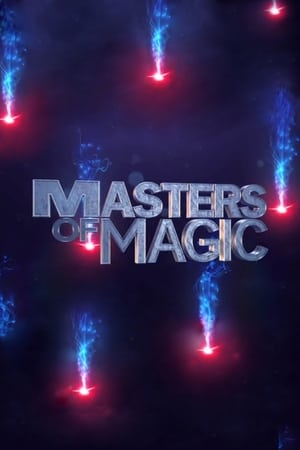