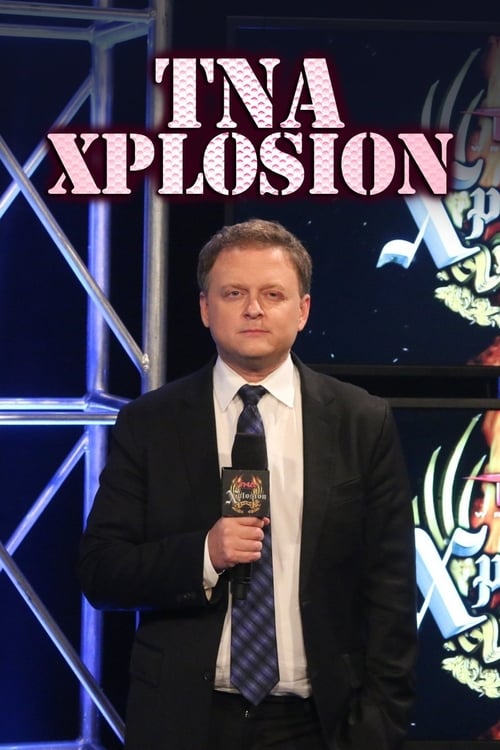 TNA Xplosion is a television program produced by Total Nonstop Action Wrestling, featuring both highlights from Impact Wrestling and exclusive taped matches. It is now produced only for international markets, no longer airing in the United States. It currently airs in Canada on The Fight Network, in Asia and the Middle East on ESPN Star Sports, the Arab World on MBC Action, and is available on Challenge in the UK. On March 14, 2013 Impact Wrestling and Xplosion will be film permanently from the road .