The Making of The Mob Chicago 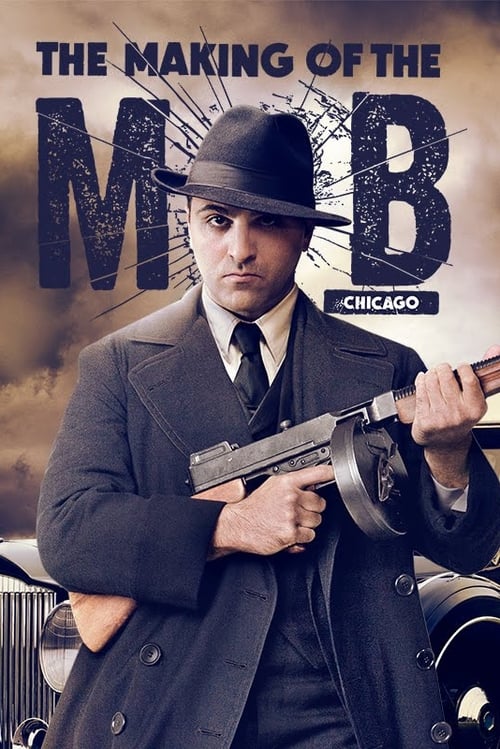 The Making of The Mob Chicago

Season 2 chronicles the rise and fall of iconic gangster Al Capone, as well as the story of his successors, collectively known as “The Chicago Outfit.” Spanning the better part of a century, the series begins with Capone’s early days in New York and continues through his move to Chicago - to work with his childhood mentor in the underworld. 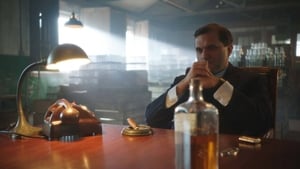 In the second-season finale, Joe Accardo and Sam Giancana have a falling out, and the fate of the Outfit rests on the outcome. Meanwhile, Joe Accardo cleans up loose ends before retiring. 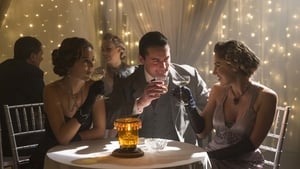 Joe Accardo sets his sights on Las Vegas, but the Outfit is threatened when Sam Giancona incurs the wrath of young attorney Robert F. Kennedy. 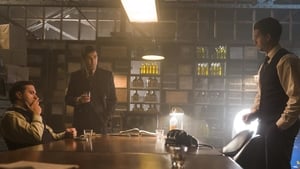 With Capone in jail, Frank Nitti, Paul Ricca and Joe Accardo take over. Meanwhile, a Hollywood scandal presents Sam Giancana with a chance to prove himself. 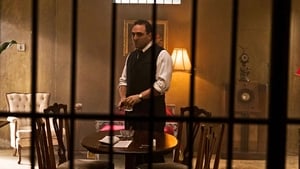 Al Capone outwits Eliot Ness, but Capone's criminal empire remains in jeopardy when the IRS plants an undercover agent in his gang. 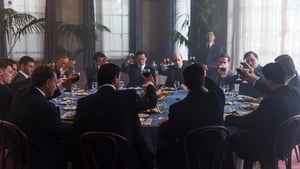 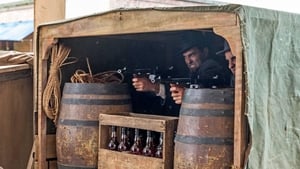 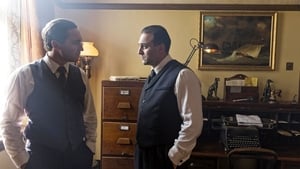 A new mayor forces Torrio and Capone outside Chicago to nearby Cicero. There, Capone's brother Frank fixes an election, placing himself in jeopardy. 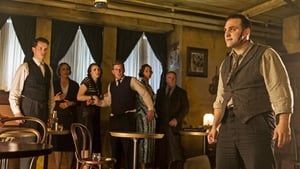 In the second season opener, Johnny Torrio mentors Capone in Brooklyn, and then the two reunite in Chicago, where their bootlegging enrages local Irish gangsters. 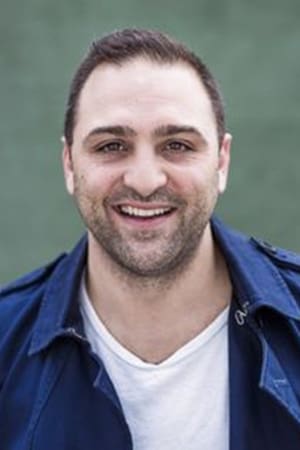 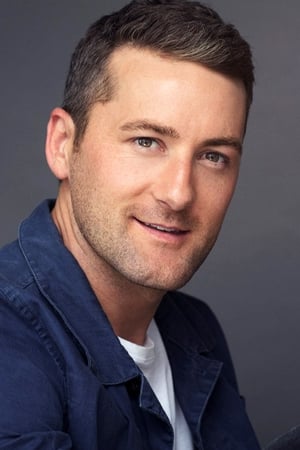 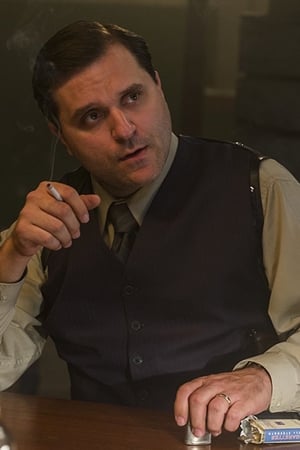 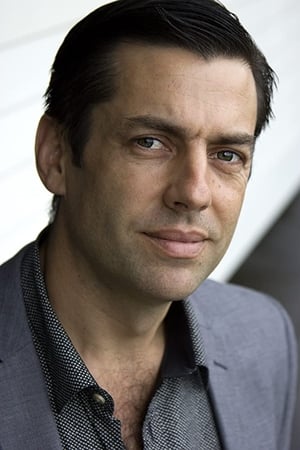