The Making of The Mob New York 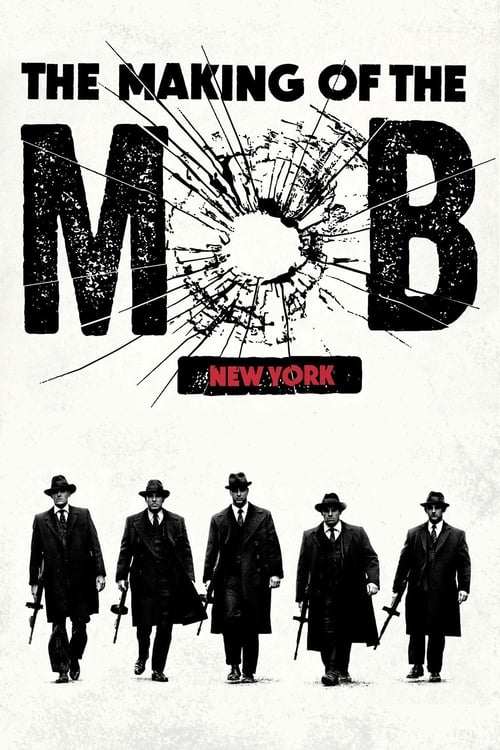 The Making of The Mob New York

Season 1 begins in 1905 and spans over 50 years to trace the rise of Charles “Lucky” Luciano, Meyer Lansky, Benjamin “Bugsy” Siegel and other notorious gangsters from their beginnings as a neighborhood gang of teenagers to murderous entrepreneurs and bootleggers who organized the criminal underworld, turning the Mafia into an American institution. 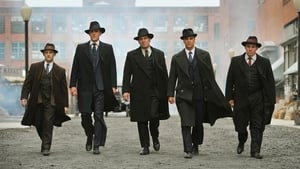 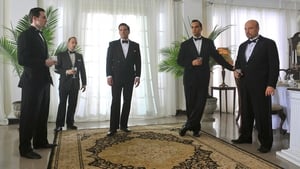 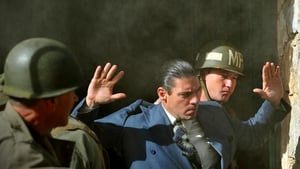 World War II begins, and the military asks Luciano to aid in the invasion of Sicily. Thomas Dewey considers letting him go. 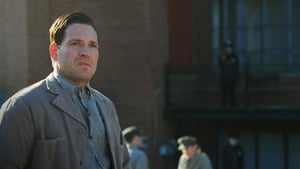 Luciano is found guilty of running a prostitution ring and goes to prison, leaving Vito Genovese as acting boss. 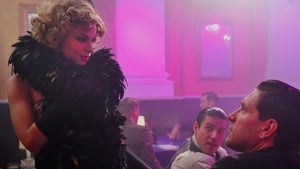 Luciano's decision to enter the prostitution business gives Thomas Dewey the chance to arrest him and put him on trial. 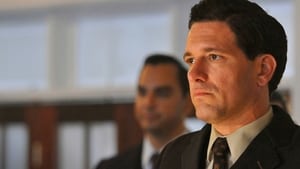 "Lucky" Luciano takes over the New York mob, organizing the Five Families. As Luciano's power grows, so does the attention from the Feds. 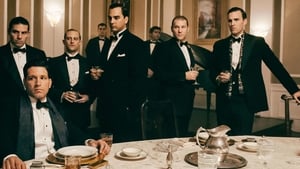 "Lucky" Luciano gains power in the New York underworld during Prohibition. When two bosses start a mob war, Luciano plans to kill them both. 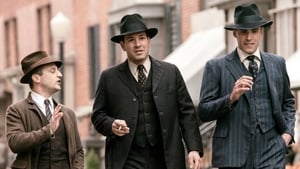 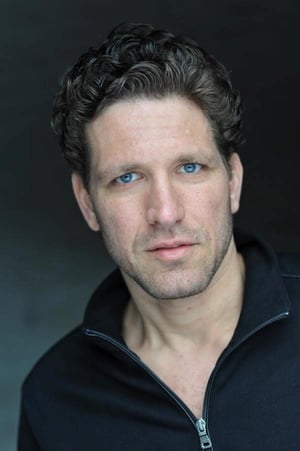