Screwdriver is a 15-minute short film written by Russell T Davies and directed by Lewis Arnold, featuring Cucumber’s Cleo (Julie Hesmondhalgh) and Adam (Ceallach Spellman), that explores some of the burning issues surrounding the ready availability and sharing of online pornography, particularly among children. Following recent investigations and reports into the responsibilities and actions of websites popular with children that host sexually explicit material, this polemic has never been more timely. In this tense, gripping two-hander, Cleo confronts her teenage son, and has to ask him a crucial question: has he seen The Screwdriver? 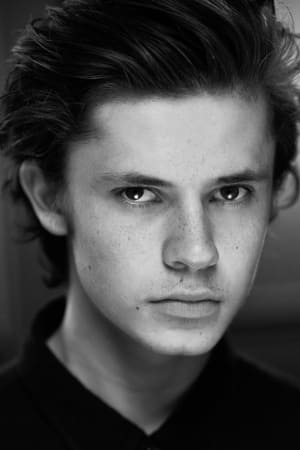 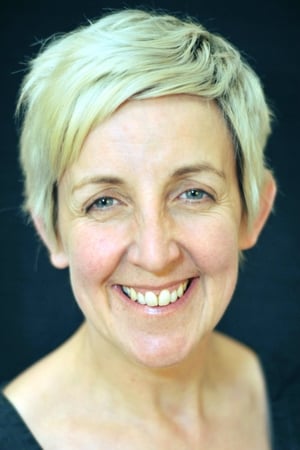