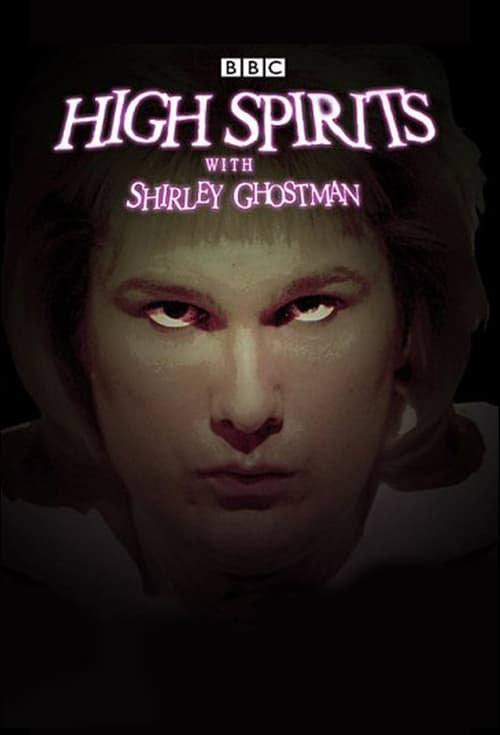 High Spirits with Shirley Ghostman is a British television comedy show broadcast on BBC Three It features character comedian Marc Wootton playing an effete and slightly vicious fake medium/psychic. It is narrated by Patrick Stewart, with animated sequences by Rex Crowle produced by onedotzero. The character of Shirley Ghostman is sometimes considered to be a parody of the supposed act of controversial psychic, Derek Acorah and contains actual satirical references to the television show 6ixth Sense with Colin Fry in Shirley's opening speech to the audience. The show was very successful on BBC Three and was set to move to BBC Two in the summer of 2005. 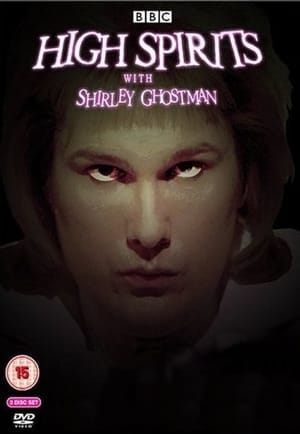 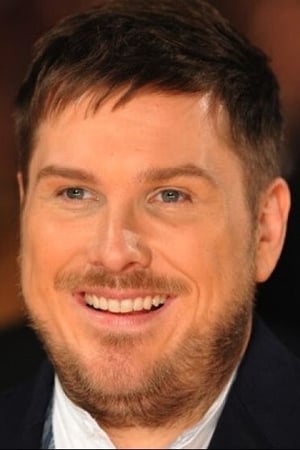 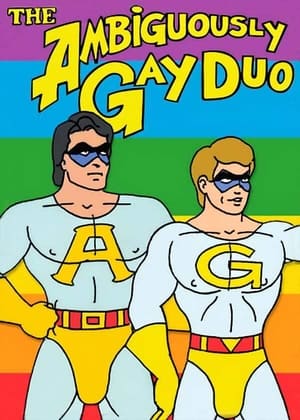 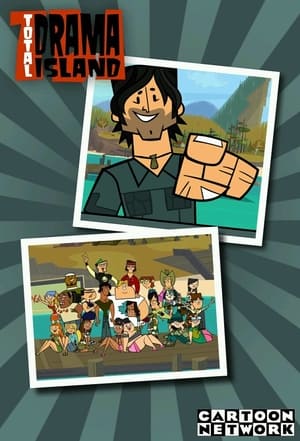