The final episode focuses on the construction of the Hoover Dam during the Great Depression of the 1930s, focussing in particular on the ruthless pace set by Frank Crowe, the builder, whose eagerness to complete the project well before schedule and subsequent exploitation of the workforce (who were desperate for any employment and were forced to accept conditions of extreme hardship in the process) would result in both many terrible deaths and the (eventual) construction of a new city to house the workers. The Director of Photography Mike Spragg was nominated for a Bafta for Best Cinematography Factual 2004 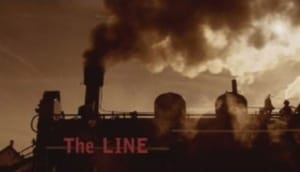 The episode follows the construction of the Pacific Railroad, the first transcontinental rail system, which would unite the eastern and western seaboards of the United States. Started in Sacramento by a consortium of local shopkeepers with no experience in building a railroad, the episode follows their efforts to build from west to east through the forbidding Sierra Nevada mountains with the help of Chinese labourers whilst simultaneously following the efforts of the workers of the Union Pacific to build from east to west, and their problems in dealing with the lawless nature of the wild west, attacks by Native American raiding parties, and financial corruption and scandal.

Both the French and the American efforts build a sea-level canal through Panama linking the Atlantic Ocean with the Pacific Ocean are presented in this episode; firstly, the ill-fated effort by Ferdinand de Lesseps, the builder of the Suez Canal, to construct the canal, which - derailed by the ravages of tropical diseases (which decimated the workforce to the tune of over 22,000 men) and the impossibilities of constructing a sea-level canal through the mountains - saw financial scandals that ruined his reputation and brought down the French government. The episode then takes up the story seventeen years later, after the United States took up the challenge and, after leading a concentrated effort to eradicate the causes of the tropical diseases and switching from a sea-level to a lock-system canal, triumphantly saw the linking of the Pacific and the Atlantic.

Set in London during the 1850s, this episode focuses on the construction of the London sewerage system, built to replace the antiquated medieval system that was overworked and inadequate for the needs of the-then largest metropolis in the world, causing epidemics of disease and a permanent foul stench to fill the air. The episode follows the efforts and work of Joseph Bazalgette, the brilliant engineer who designed the influential and modern sewer system that would purify the city, transform the streets above and would result in the end of the epidemics of cholera and typhoid that had ravaged the population - although not for the reasons that he initially thought. 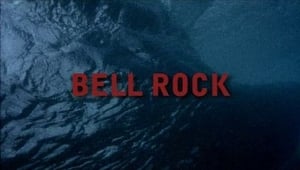 This episode tells the story of the construction in the early nineteenth century of the offshore lighthouse on Bell Rock, by the Scottish engineer Robert Stevenson. Bell or Inchcape Rock was a place which had claimed the lives of sailors and sank ships for hundreds of years, but which was underwater except for a couple of hours at low tide each day - causing difficulties in both constructing a design that would stand up to the terrible storms and waves that ravaged the area, and in actually constructing it during the few months of fair weather that were available each year, whilst simultaneously housing the builders who worked on it.

Focusing on the construction of the Brooklyn Bridge, the episode examines the family that built it - John Augustus Roebling, who designed the bridge; his son, Washington Roebling, who took over construction following his father's death shortly after the project was announced; and Washington's wife Emily Roebling, who taught herself engineering principles and took on the burden of her husband's work after his health was destroyed by the decompression sickness he suffered owing to the length of time he spent working and overseeing matters in the pressured atmosphere of the underwater caissons used to build the bridge.

This episode focuses on the construction of the SS Great Eastern, designed by Isambard Kingdom Brunel to be both the first ship entirely made out of iron and the most luxurious vessel of the day. However, whilst the ship itself was a marvel of shipbuilding, its construction was marred by accidents, scandal and misfortune, including a destructive fire which practically wiped out the shipbuilder's yard, problems with the launch and financial scandals, all of which would contribute towards Brunel's deteriorating health and comparatively early demise in 1859 and the popular belief that the ship was 'jinxed' (a rumour leading to the urban legend of two bodies being found trapped in the hull upon its dismantling). 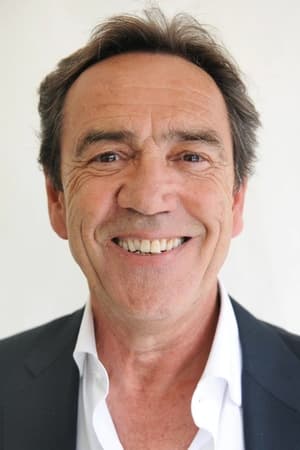