Isidingo: The Need is a South African soap opera, with dialogue mostly in English. Isidingo premiered on SABC 3 in July 1998 and is broadcast evenings on SABC 3 from Monday to Friday at 19:30. It now uses the title Isidingo, having dropped "The Need" in 2001. The story follows vaguely from a popular soap opera during apartheid South Africa named The Villagers, although none of the current actors are from the older series. Several famous actors and actresses appeared on Isidingo, including Michelle Botes, who left the show in 2007 but later returned in 2010, and David James, most noted for his role as the villainous Koobus Venter in the film District 9, who appeared from 2004–2006. Locations are divided between the fictional ON TV studios in Johannesburg and the mining town of Horizon Deep. The main characters include the Haines family, the Matabanes, the mine manager, Vusi Moletsane, and the various residents of the boarding house now owned by Maggie Webster. Barker Haines is the character everyone loves to hate. Billionaire in the living, he often schemes his way into the lives of various people in and out of Horizon Deep, notably his daughter Leone Haines who used to run ON TV, along with Rajesh Kumar. Leone used to own and run a hotel called The Duncan in Horizon Deep, in memory of her dead brother, Duncan. 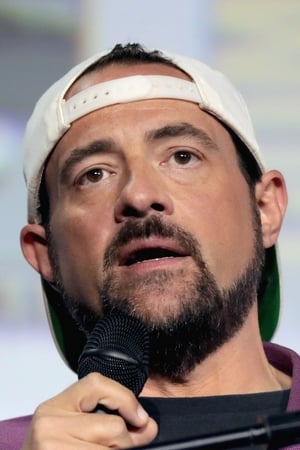 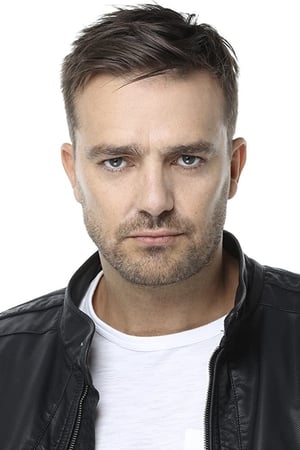