Aired in December on the Swedish channel SVT as their Christmas Calender series of 1989. The Story follows private eye Ture Sventon as he solves crimes in Lingonboda, the Arabian desert, London, and Stockholm. His secretary Ms. Jansson and good friend Mr. Omar aids him in the constant battle against his arch enemy Vilhelm Vessla. Based on the books by Åke Holmberg. 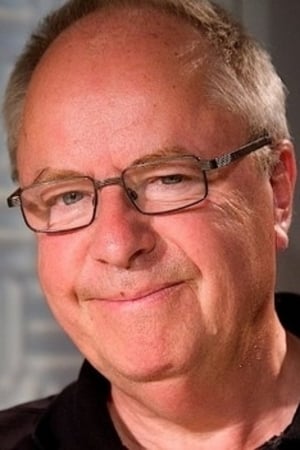 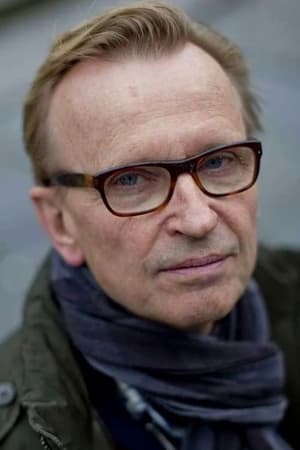 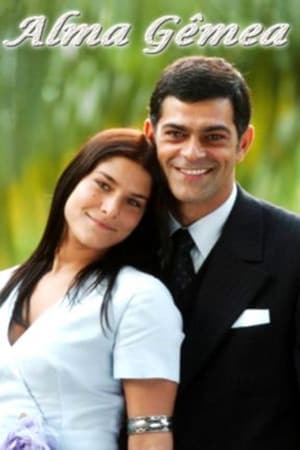 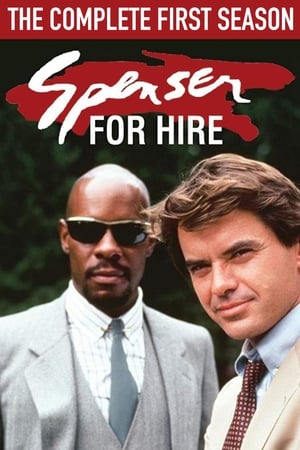 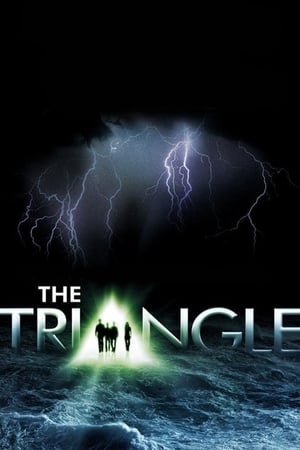 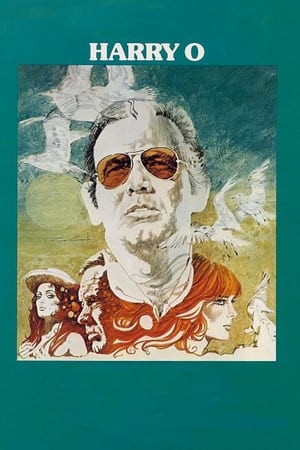 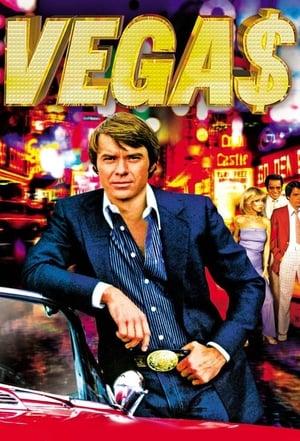 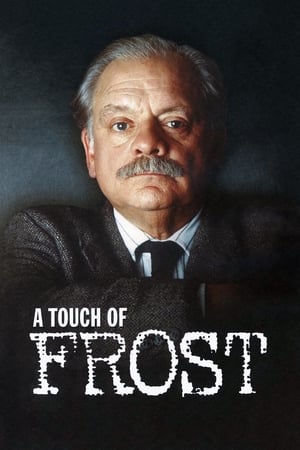