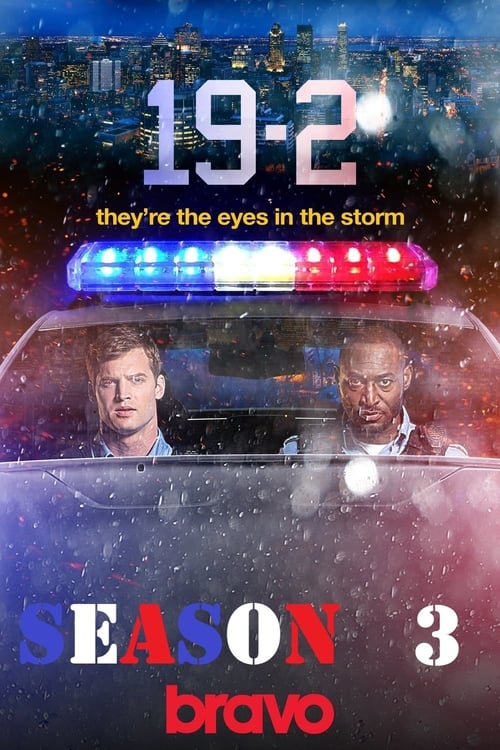 In the third season, the fragmented squad is reeling from the revelation that Sergeant Julien Houle was a pedophile and a mole for organized crime. As Commander Gendron scrambles to save his own career, the patrollers strengthen their bond to help them through this shocking news. Meanwhile, Nick, still rocked by guilt over his involvement in a murder, seeks closure by trying to find out what happened to his missing cousin Kaz. Ben finds love and happiness with Nick’s sister, Amelie, but struggles with the family he thought he’d left behind. 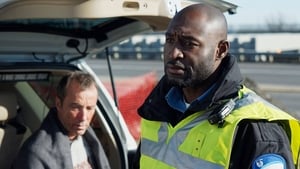 Nick and Ben discover the truth behind Amelia's death. 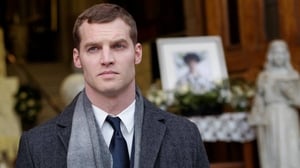 Nick and Ben deal with the aftermath of a tragedy. Nick's lies threaten to drive them apart. 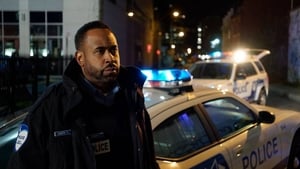 Nick and Ben will be forever changed by a tragedy caused by a misunderstanding. 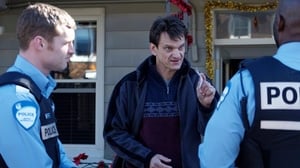 The squad returns to normal duty. Nick keep secrets as he pursues his cousin's killer. 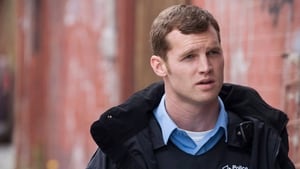 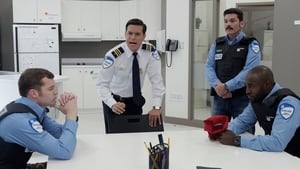 The city cuts public sector pensions, pitting the squad against their own. 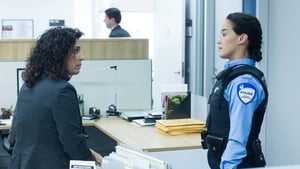 A wannabe mobster has a tempting proposition for Nick. 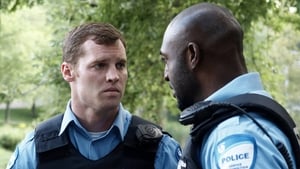 When he tries to help Nick with his investigation, Ben gets in trouble with homicide. 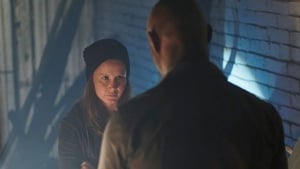 Nick investigates his cousin's death and finds a possible witness. 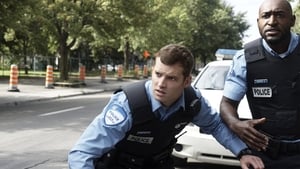 The squad waits for findings from a task force into Sergeant Houle’s case. Nick and Ben find themselves at the centre of the fractured squad, the only partnership that has endured. On the job, the squad face a horrific accident that puts multiple lives in danger. 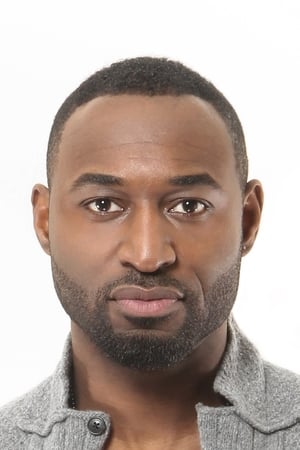 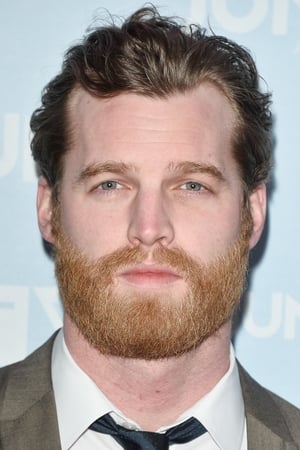 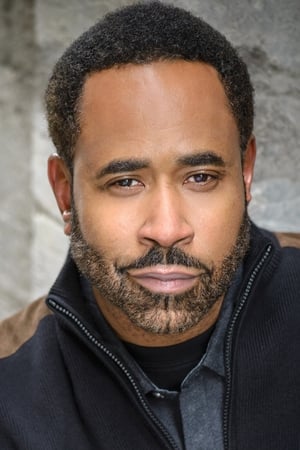 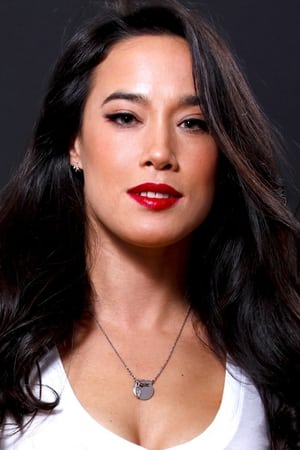 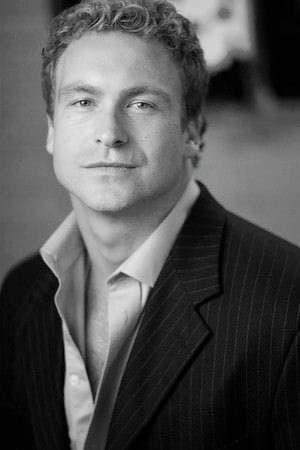 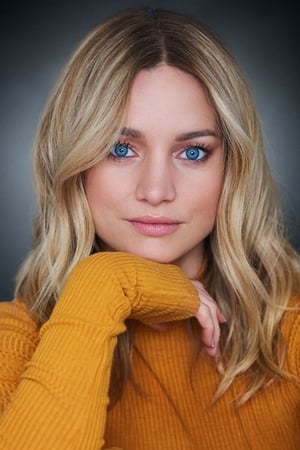 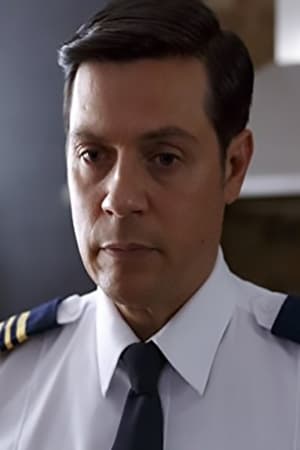 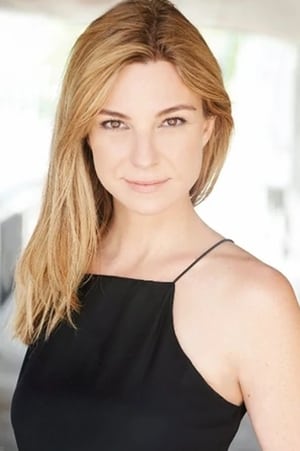