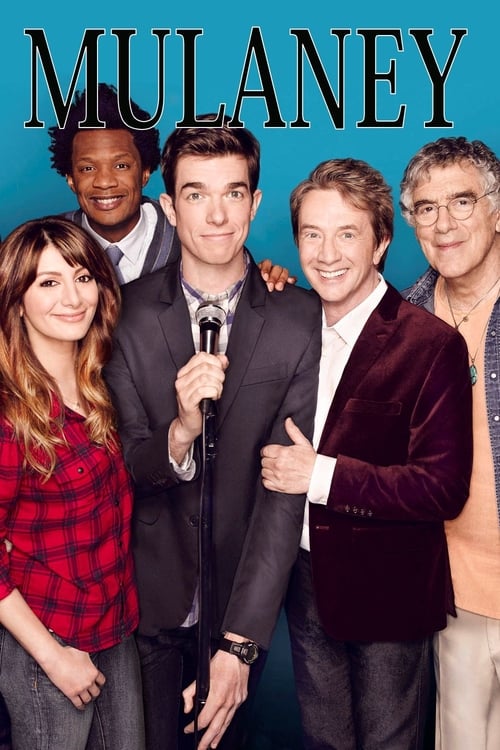 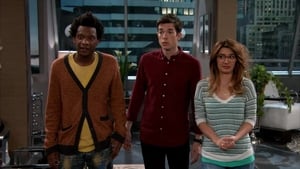 When their building is infested with bed bugs, Mulaney and the gang secretly crash at a Lou's vacant pad and unknowingly eat some special Oscar "treats," leading to more problems when Lou unexpectedly returns from vacation early. 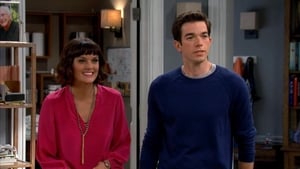 John puts his theories about teenagers to the test when he tries to impart his wisdom to his new girlfriend's 13-year-old daughter. Meanwhile, Jane and Motif become Lou's lunch companions. 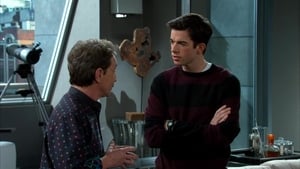 John takes Lou's advice about how to gain the upper hand with his roommates. Meanwhile, Motif shows Jane how to get her new cat to like her. 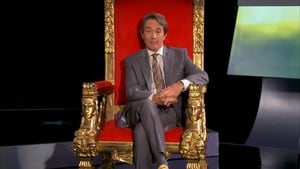 John is faced with a dilemma when he is asked to roast Lou; Oscar tries to show Jane how to be more ladylike. 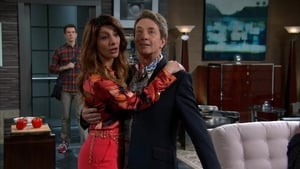 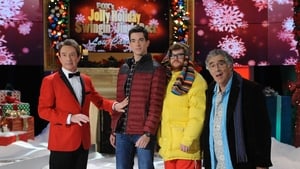 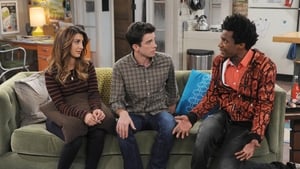 When Motif learns John and Jane are not adding him to the apartment lease, he leans on his three girlfriends for support. Lou's audience plant demands a contract. 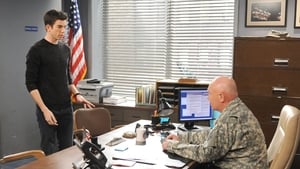 When Jane starts dating a marine, John and Motif, feeling guilty for their lack of service, try to sign up for a USO Comedy Tour. Meanwhile, Lou recounts how war - and improv - are hell. 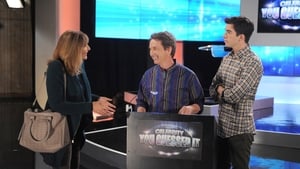 When John's very religious parents visit, he must lie about how often he goes to church; Jane goes on the pill to impress a guy. 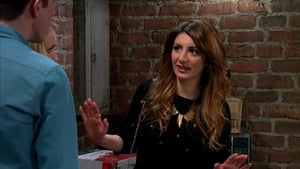 John wonders why Jane doesn't like any of his girlfriends. Lou fixates on his death 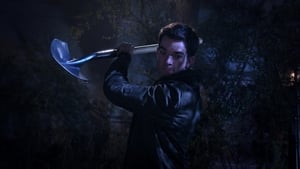 When John uses his late neighbor Lapidus' jokes for Lou's monologue, he finds himself willing to rob the man's grave to get more of his material and prove his worth at work. 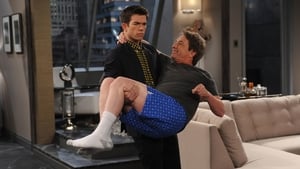 When John starts dating a doula, he faces his fear of childbirth; John talks to Lou about his provocative behavior. 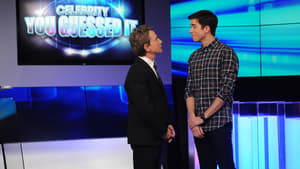 John gets a job writing comedy for demanding and infantile game show host Lou Cannon, which turns out to be less glamourous than expected. Meanwhile John's roommate, Jane, attempts to prove to an ex that she isn't "psycho"; and his other roommate, Motif, struggles to write a joke with a killer punchline 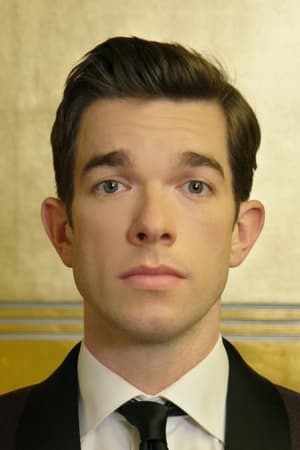 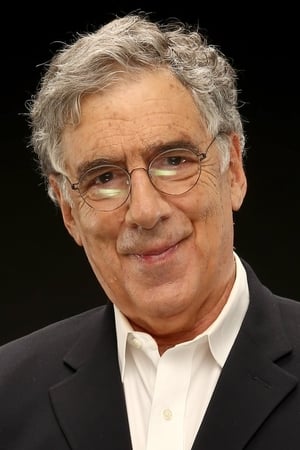 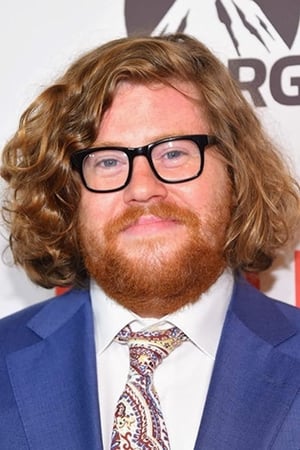 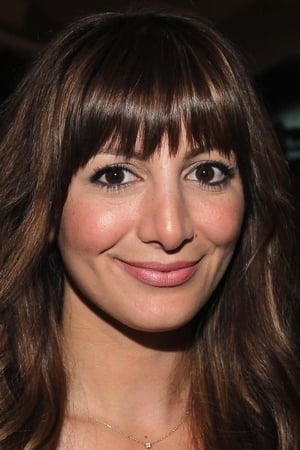 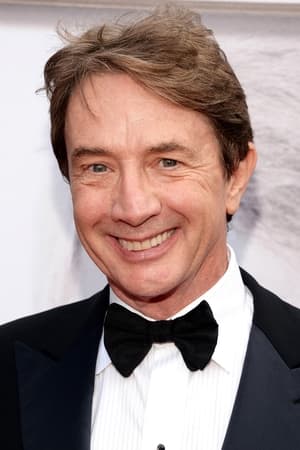