Roy Dao lived with her Uncle and Aunt after the death of her biological mother, but due to her frail condition she is always constantly in the hospital. When Roy Dao's condition worsens the hospital calls to inform Meda and her parents, but as they rush to the hospital Meda's parents die in a car crash, while Roy Dao passes away at the same time. Meda who loses her eyesight due to the crash is given new eyes due to Roy Dao's donation. After constant visions, Meda reads her father's dairy, and the letter from her family's lawyer about Roy Dao. To thank Roy Dao, Meda travels to Thailand secretly as Roy Dao. Once there she is thrown into a family struggle over inheritance and even meets Khun Chai Sipthip, who blames her family for his father's suicide. Roy Dao (Or Meda) starts to have vision of a woman with long hair, who she eventually finds out is Wiang Kaew. Wiang Kaew begins to show Roy Dao visions of her life and the way she was treated. After Wiang Kaew's constant visits to Roy Dao's grandfather and the deaths of the servants in the Bodinthorn House, they finally decide to find Wiang Kaew's body that was chained and thrown into the pond. Instead of burying Wiang Kaew's body for reincarnation, Roy Dao's grandfather hides it away, allowing Wiang Kaew to exact her revenge on the remanding survivors in the Bodinthorn House. Will Roy Dao be able to stop her mother and show her the path to forgiveness? 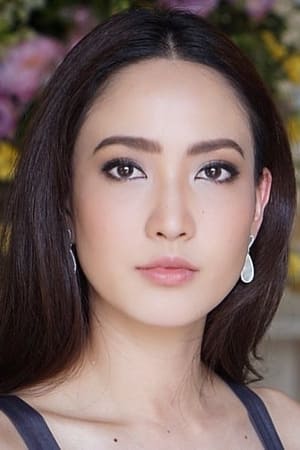 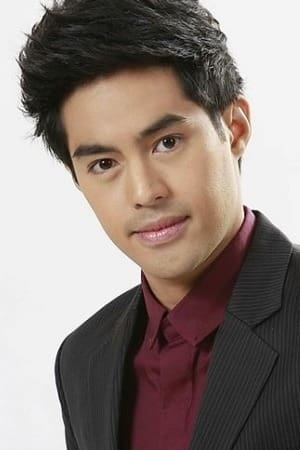 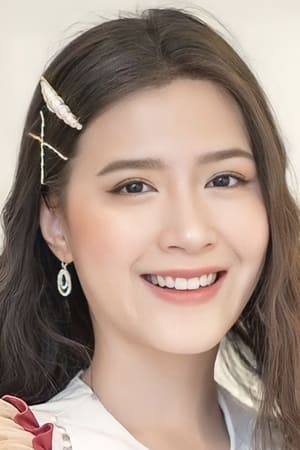 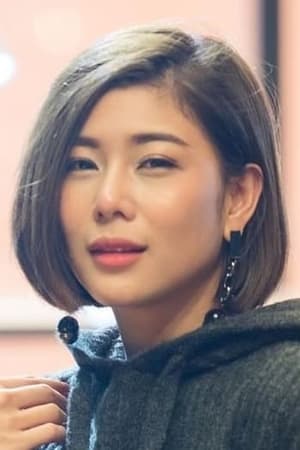 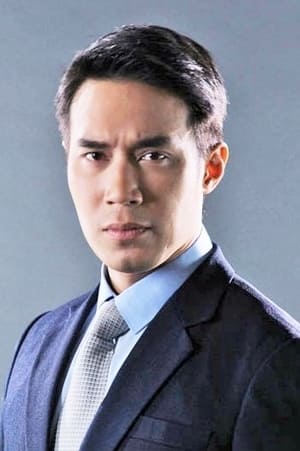