Season 2 picks up with Rae who is having a dream summer of 1996. She feels invincible, but there's something menacing looming on the horizon... college.

Without Finn Rae does her best to fit in with a clique of cool, slim girls led by Stacey and, with her tastes in popular music and advice to love-lorn Lois about getting a boyfriend winning them over, she actually starts to bond with them. Only Liam has worked out her terrible secret, her refusal to eat in front of other people because of her weight problem though eventually she finds herself able to confide in Stacey about it. However this is a terrible mistake as she soon works out that Stacey surrounds herself with people who are vulnerable so that she can bitch about them and feel superior. This leads to a show-down in a pizzeria where Rae actually eats in public to prove that Stacey was lying and Stacey is exposed to the others. Rae also exposes Archie as being gay when he tries to hide the fact by dating Lois.

Rae's mother finds out that Rae set off the fire alarm and she is forced to appear before the college principal who decides against suspending her but puts her on a warning. At the therapy session Rae is impressed by an articulate outburst from fellow group member and student Liam, who saw her set off the alarm but swears he told nobody. Back home Rae's mum announces that she is pregnant but Rae herself is far from happy as she increasingly wonders why such a good-looking boy as Finn wants to date her, particularly as his previous girlfriend was the slim blonde Stacey. As false rumours fly about their having sex in a toilet she finds the pressure of being his girlfriend too much and dumps him.

Rae's still madly in love with Finn, but will her insecurities sabotage their relationship before it's even begun? Meanwhile, Kester encourages her to face her demons and finally confront the truth about what happened to Tix. 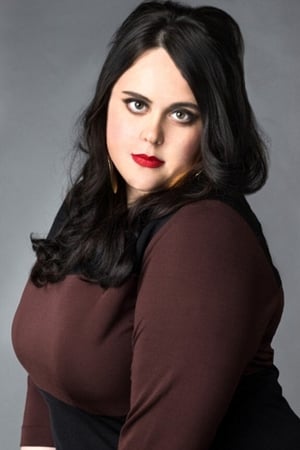 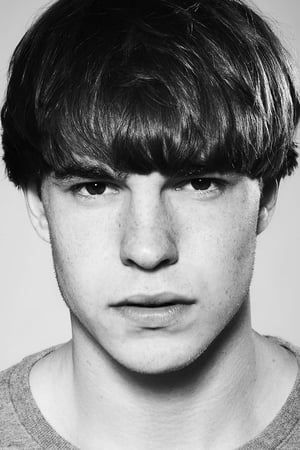 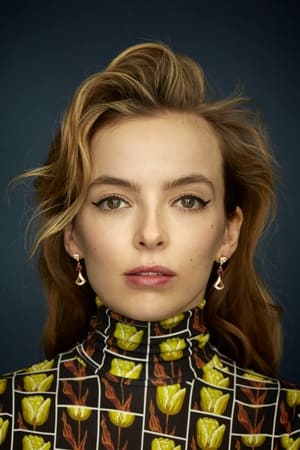 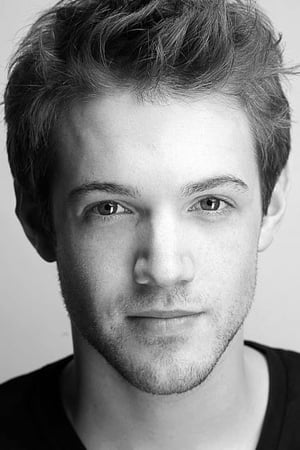 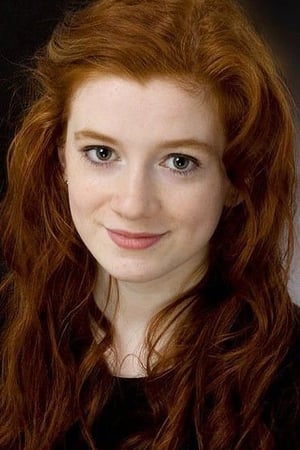 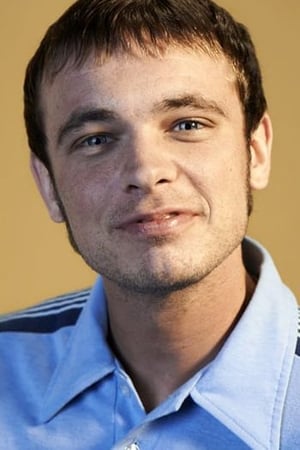 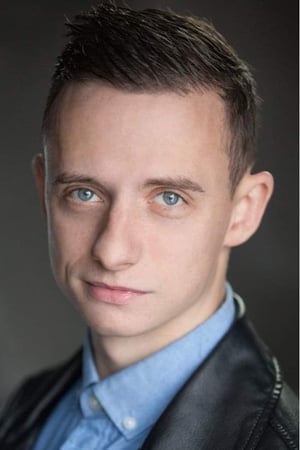 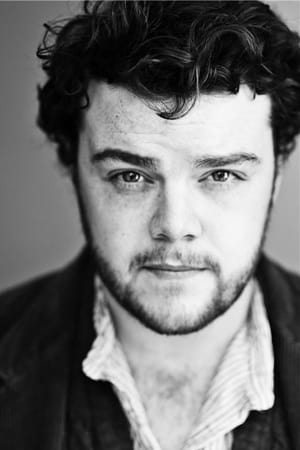 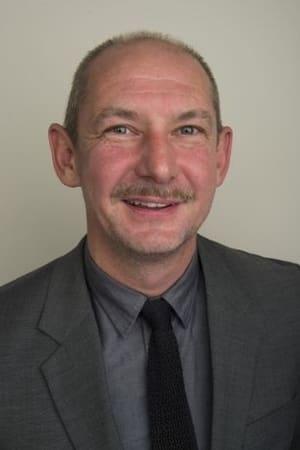 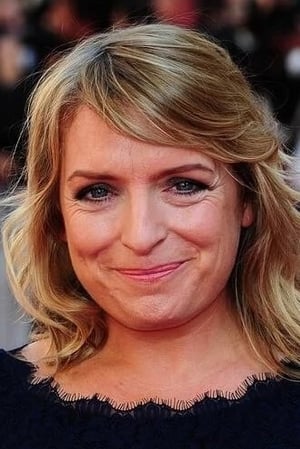