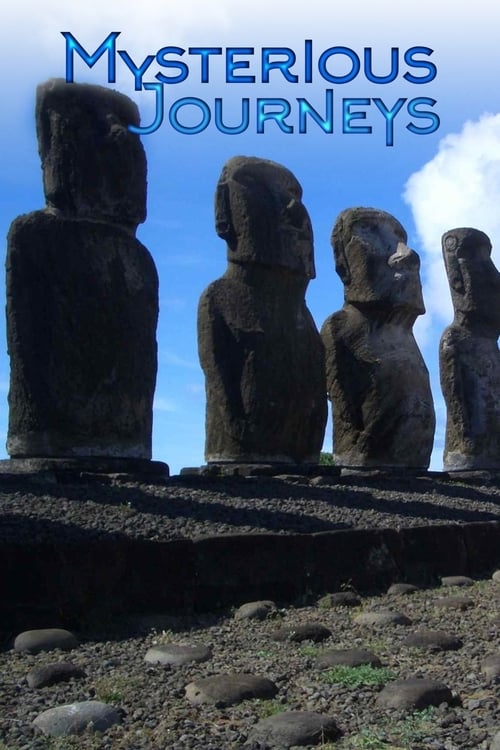 Mysterious Journeys is a paranormal television series that aired on the Travel Channel. Similar to Weird Travels, In Search Of..., and Is It Real?, the show explores a variety of topics often considered pseudoscientific or paranormal, covering everything from ghosts, monsters, and UFOs to strange disappearances and historical locations. The show is usually presented through interviews, reenactments and scene footage, with narration by Dellums. The show premiered on March 20, 2002 and ran a limited 4 episode season, halting production until 2007 when an additional 10 episodes aired. The show has since halted production and it is unknown if any further episodes will air, as there is little to no information available on the Travel Channel's website. 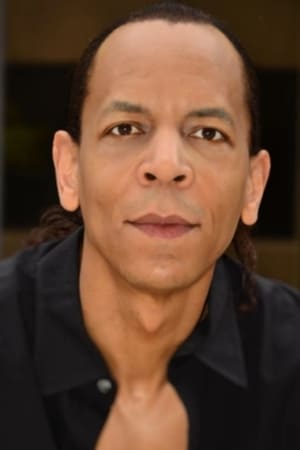 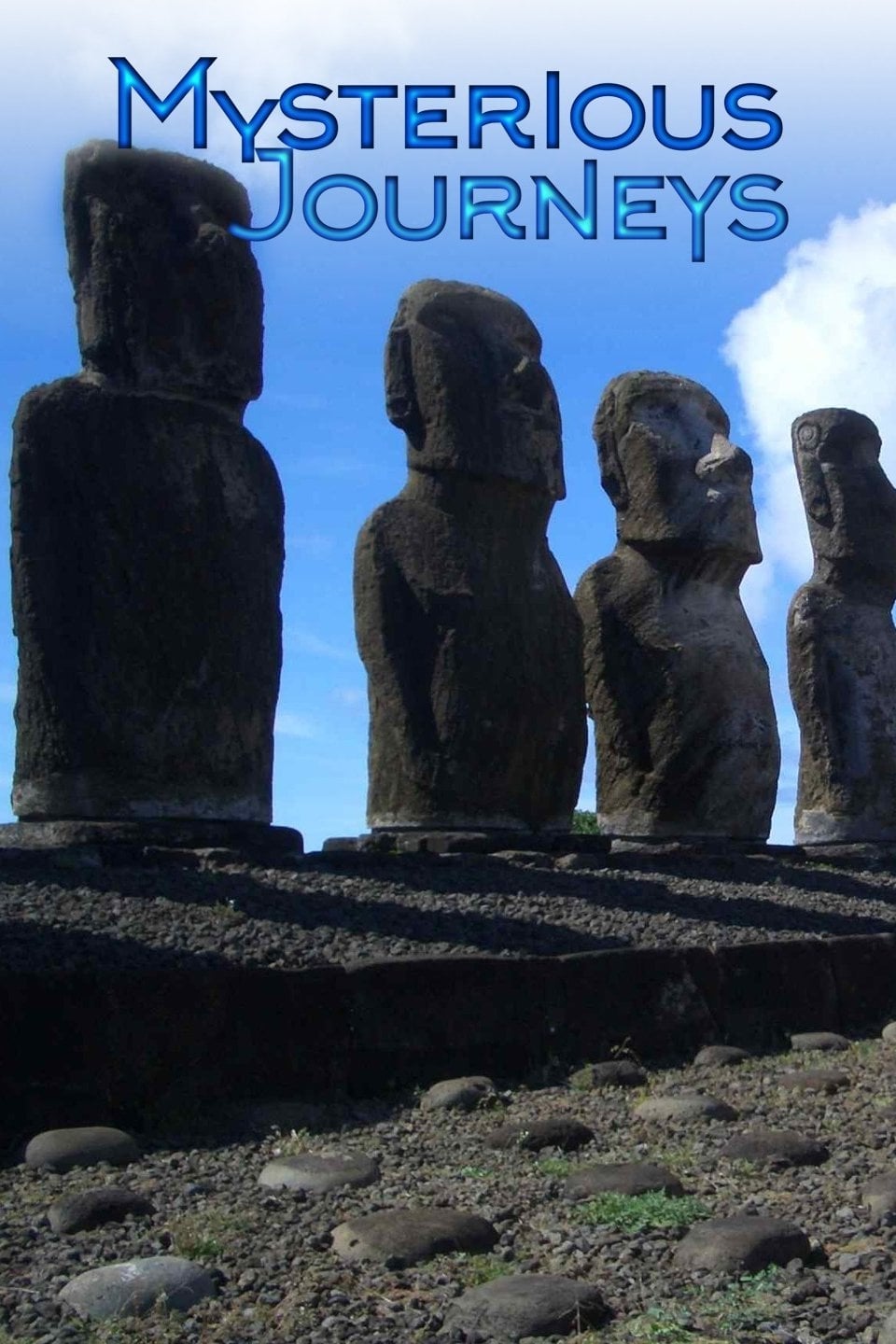 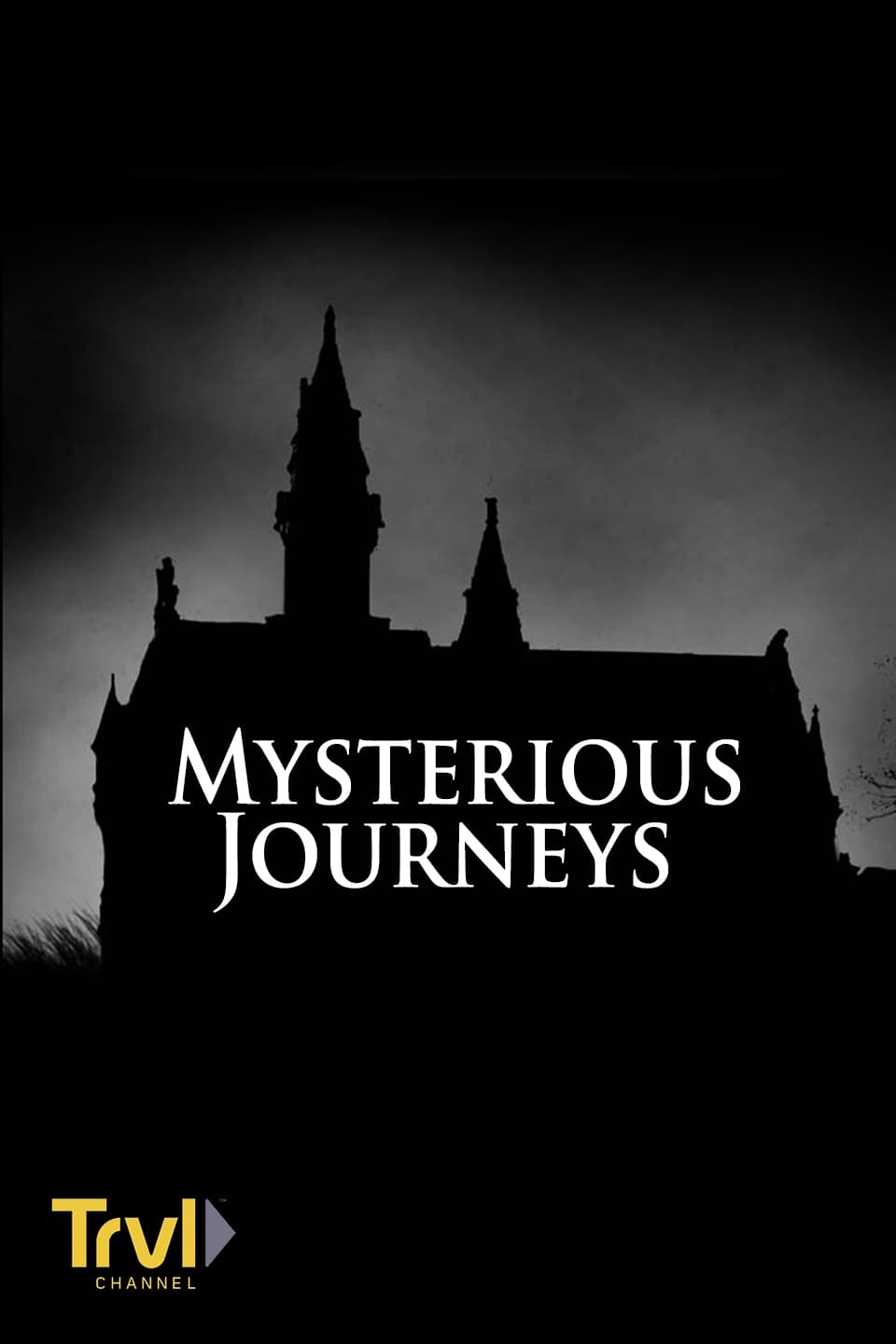 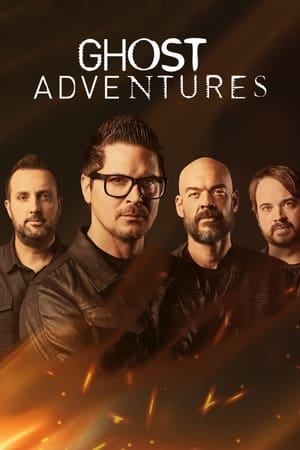 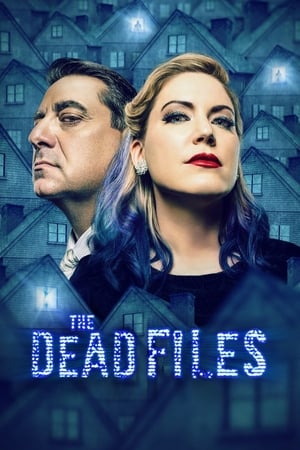 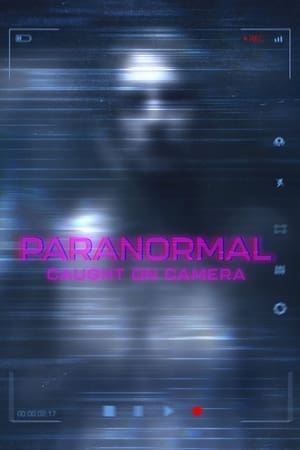 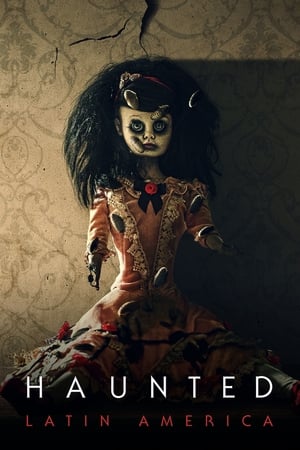 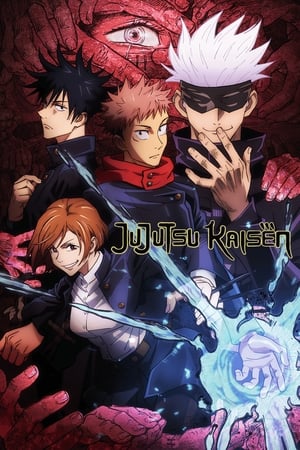 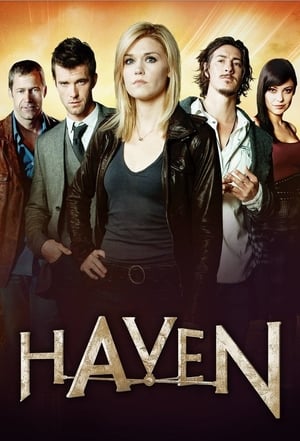 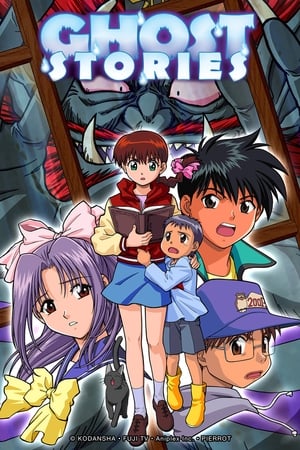 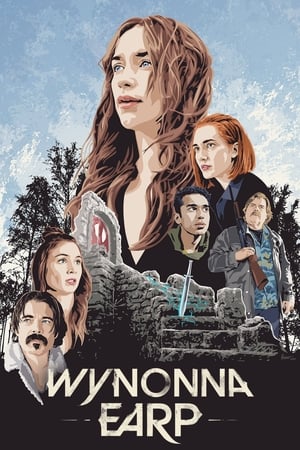 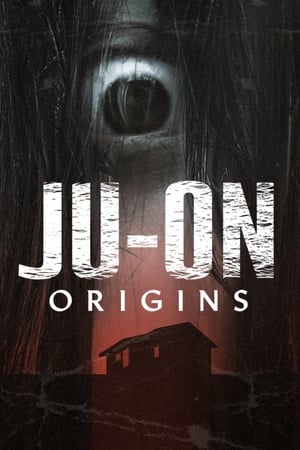 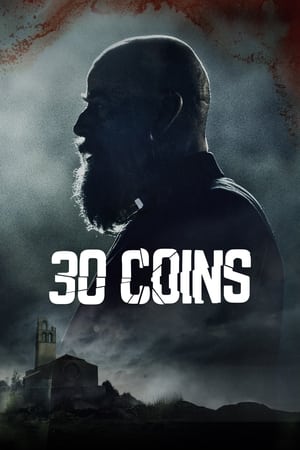 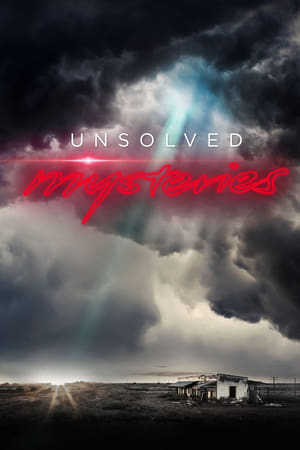 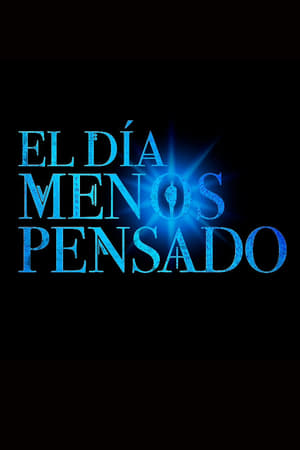 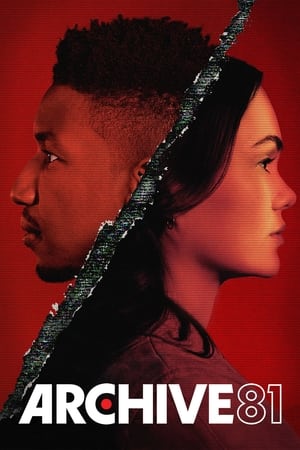 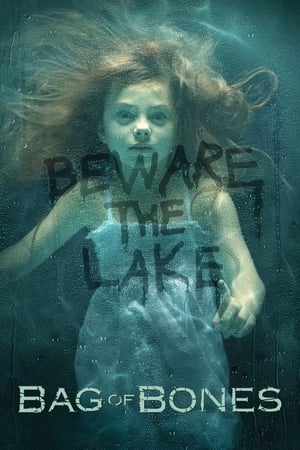 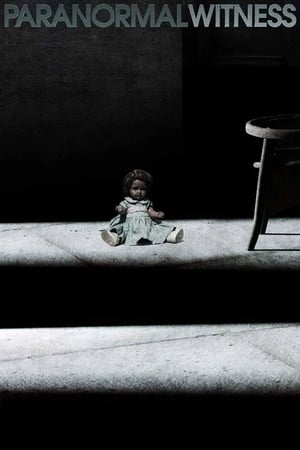 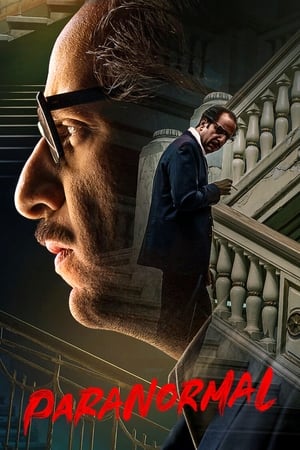