The Complete and Utter History of Britain

The Complete and Utter History of Britain

The Complete And Utter History Of Britain was a 1969 television comedy sketch show. It was created and written by Michael Palin and Terry Jones between the two series of Do Not Adjust Your Set. It was produced for and broadcast by London Weekend Television but was not shown in other ITV regions. The idea was to replay history as if television had been around at the time. Sketches included interviews with the vital characters in the dressing-room after the Battle of Hastings, Samuel Pepys presenting a TV chat-show and an estate agent trying to sell Stonehenge to a young couple looking for their first home. Seven programmes were written and produced, but LWT amalgamated the first two episodes into a single "stronger" episode, resulting in a six-part series. For many years the entire series was believed to have been wiped. However, copies of the first two episodes have now been found, as have the complete first two episodes as produced. As of June 2008, none are known to have been repeated on television or released on DVD. Terry Jones has expressed dissatisfaction with the show, complaining after a showing of surviving episodes that the pacing was off and the soundtrack all wrong. 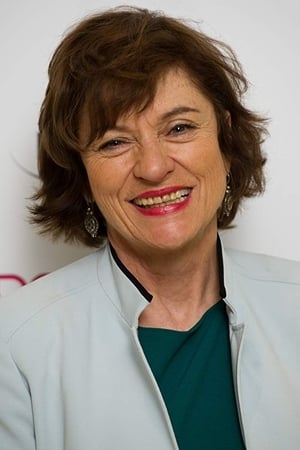 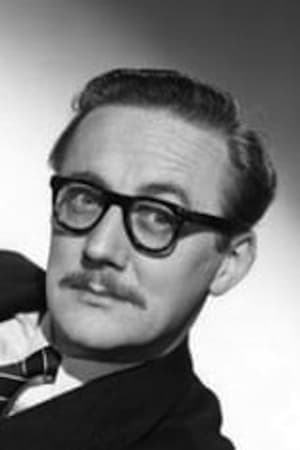 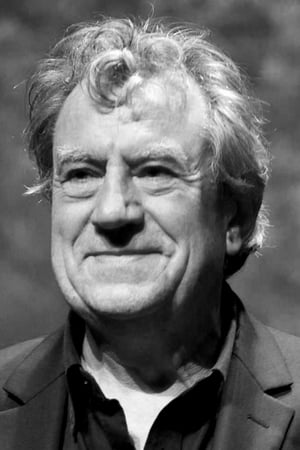 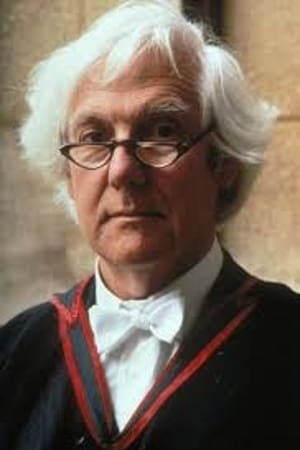