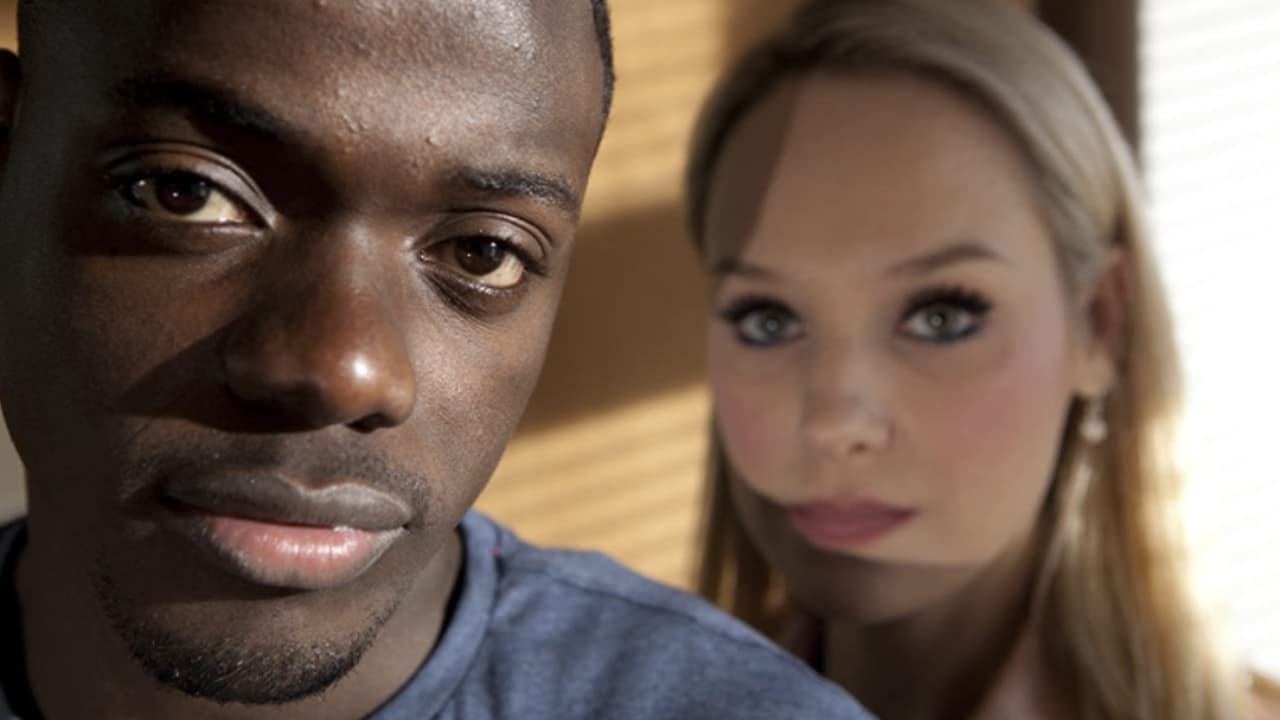 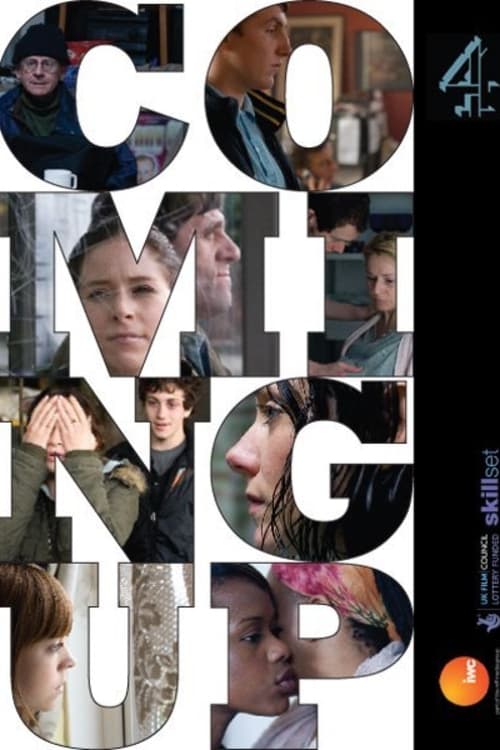 Coming Up is a British Channel 4 television series of films made for television by new directors and writers. The first series was in 2006, and each year's series comprises seven or eight films. Series 6 was shown from July to September 2011. A reviewer in The Independent wrote: "Thank goodness for Coming Up ... it's a genuinely interesting display of possibilities".