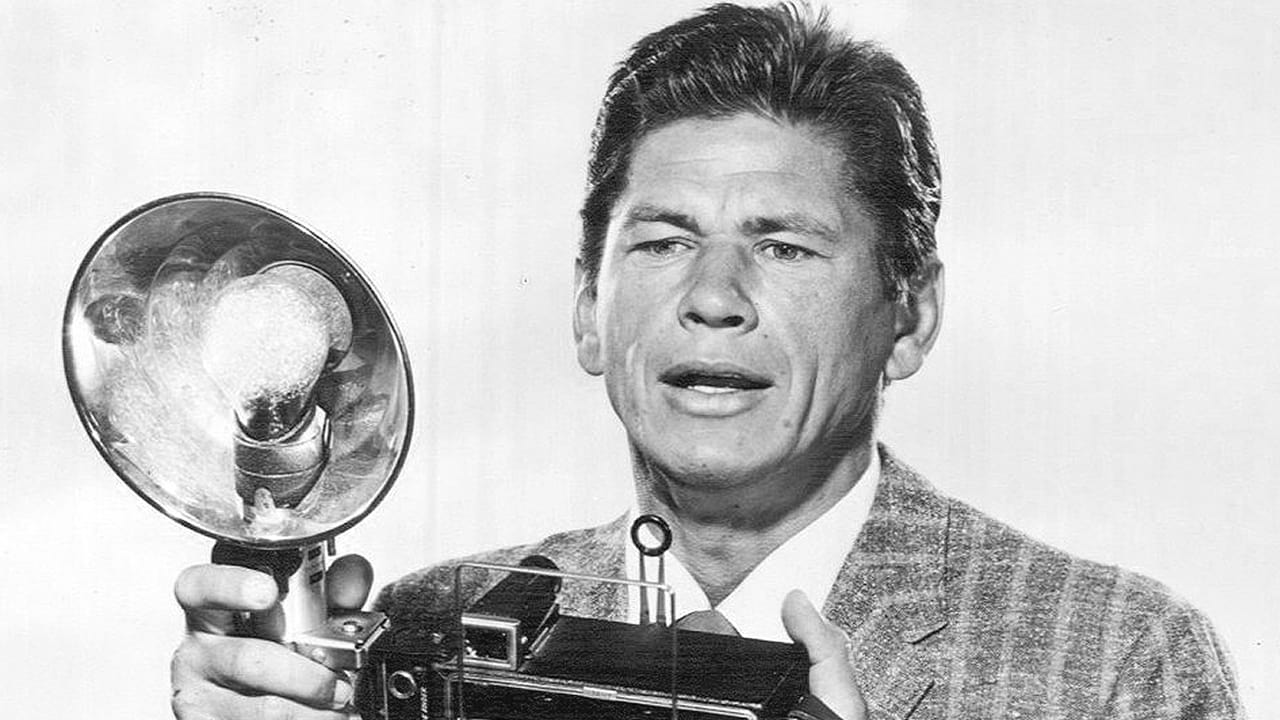 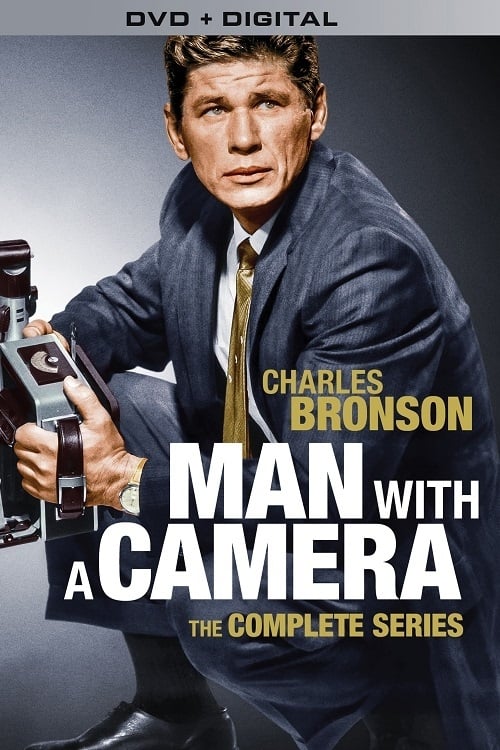 Man with a Camera is an American 1950s television crime drama starring Charles Bronson. Former combat cameraman Mike Kovac (Bronson) is now a freelance photographer in New York City, specializing in difficult and dangerous assignments where he can get the kinds of pictures that other photographers can't, or won't take. He sometimes gets help, often reluctantly, from his contact in the police department, Lt. Donovan, and advice from his immigrant father Anton. Throughout the 1950s, Bronson spent most of his early acting career performing in TV shows as well as small parts in films, until he landed the lead in this ABC series. This is the only series in which he played the lead role. He would go on to have supporting roles either as a guest star or a recurring character in dozens of TV shows after this series was cancelled. 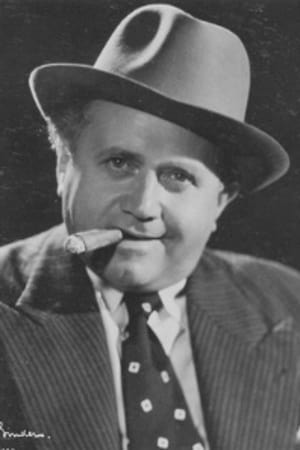 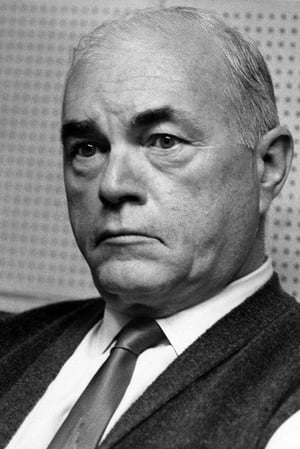 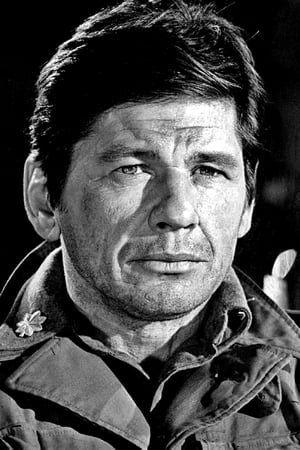 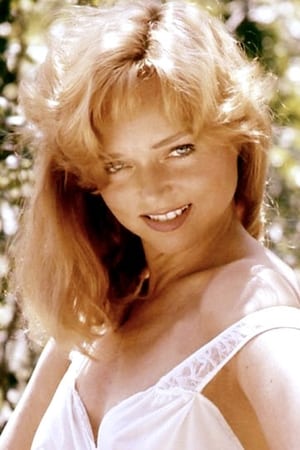