Oscar Charlie was a 13-episode CBBC children's television series that aired for the first time on 26 September 2001. The series is about a boy, Charlie Spinner, who discovers that his grandfather, Oscar Spinner, is actually a secret agent. He acts senile but it is just a cover so that nobody would notice. After Charlie confronts Oscar with this they work together on a dangerous assignment. 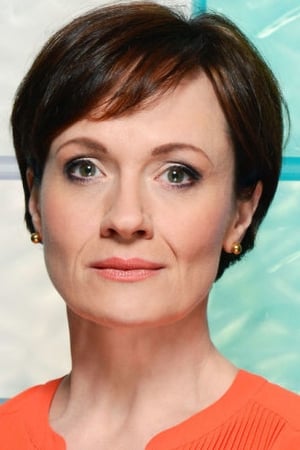 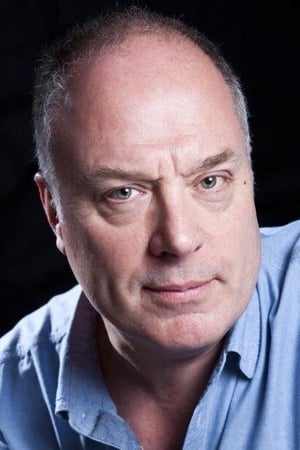