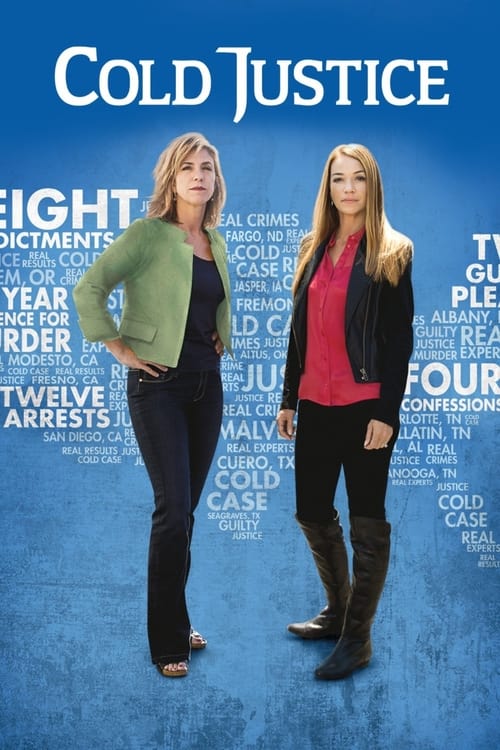 The White Settlement, TX, investigation continues. After interviewing a large number of suspects, the team seems to be getting nowhere, until a recorded phone call of Doughlas Wright changes the outlook of the investigation.

In this 2 part episode, the Cold Justice Team investigates two different murder cases at the same time. A 1992 sexual assault and stabbing death of Laura Walsh in her home, and, months later, a double homicide of two young men, Gene Giddens and Jonathan "Keith" Durington, whose throats were slashed. Both crimes happened in the same neighborhood and all 3 victims were set on fire after their deaths leaving local law enforcement with three unsolved murders. The team will have to determine if these two cases are potentially connected, and help bring whomever is responsible to justice.

In this special episode of the series, host John Walsh interviews the Cold Justice investigative team, who give behind the scenes insights into the investigations, and provides updates on past cases.

The Cold Justice team hopes to uncover the truth behind a death of a young man from a few years ago. Kelly, Yolanda and Orlando Martinez work with state police and firearm experts across the country to get to the bottom of what happened.

The Cold Justice team goes to Iowa to work with the Johnson County Sheriff's Office on the 1995 case of a mother and gifted artist who was found dead in her car after a huge explosion. 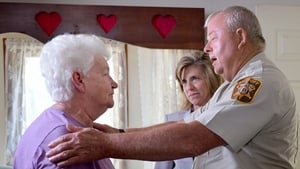 Kelly Siegler and Detective Steve Spingola look into a case where a young mother caught in an abusive relationship contemplates leaving her town behind. When she then disappears, it leaves the Cold Justice team to wonder if this was murder or if she was forced to run for her life.

The Cold Justice team returns to Fort Myers, Fla., to put their investigative skills to work on a 22-year-old murder case of a woman found shot in the head, covered in bloody sheets and dumped behind a community rec center.

A South Carolina couple is shot to death in their home with no signs of a robbery, leading the Cold Justice team into the remote areas of Spartanburg County to try to uncover their killer.

When a bright-eyed college student is killed in his sleepy hometown of Cleveland, TN, the team must sort through his private past in order to find his killer.

When a bright-eyed college student is killed in his sleepy hometown of Cleveland, TN, the team must sort through his private past in order to find his killer.

After a respected doctor in the community is brutally murdered and set on fire in his kitchen, the team must wade through the ashes of the tragic aftermath to try to bring his family justice.

The team investigates a missing person's case from 1981 in which a daughter came home from school to find her mother gone without explanation.

Kelly and Yolanda search for answers in the double homicide of a middle-aged man and woman who were shot inside the man's house.

The team must put together clues left behind by a mother of two who mysteriously vanished from Fort Walton Beach, FL.

Kelly and Yolanda must piece together an intricate puzzle to find out who is guilty of killing a well-liked, young man.

When a family with dreams of a better life moves from India to Florida, their lives are torn apart after the young mother abruptly disappears without a trace. In this episode, Kelly and Yolanda head to Fort Myers, FL, to face the challenge of navigating through different languages and cultural traditions as they try to figure out what really happened to her.

When a Little League coach from Arlington, TX, is bludgeoned to death in his own bed, Kelly and Yolanda must figure out who would possibly want to kill such a beloved figure in the community.

The diary of an older man who was stabbed to death in Bridgeport, WV, could help Kelly and Yolanda solve his murder.

After a young mother places a mysterious call to the operator, her teenage daughter later finds her brutally stabbed to death in their home.

In 1993, a 29-year-old mother and her six-year-old daughter were found strangled to death in their home. Kelly and Yolanda head to Fort Wayne, IN, and put all of their efforts into seeking out the person responsible for this tragic and heartbreaking double murder.

An upbeat, free-spirited 67-year-old grandmother was found burned to death in her home and it's up to Kelly and Yolanda to determine how the fire was started and who was responsible. 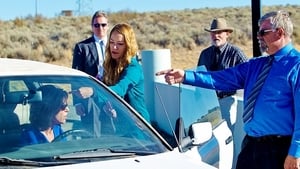 A young mother of three is found shot to death in her car that was pulled over on the side of a highway. Kelly and Yolanda are now faced with the difficult task of finding a killer who seemed to disappear under the dark cover of night. 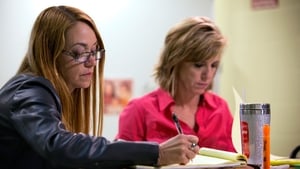 A sweet young woman was found brutally stabbed to death in her bedroom. Kelly and Yolanda are in the precarious position of finding her killer amidst multiple possible suspects. 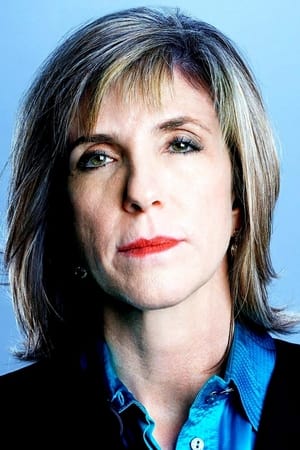