In first season of sequel to Susedia Lajos, his wife Tunde and their daughter Emese are introduced. Lajos is the main character of show and he is also main actor in his own show Kutyil s.r.o. where he stars together with his colleague Považan. Považan is better at reparing and is way funnier than Lajos and has more fans. This bothers Lajos a lot so he consult every joke he want to make in his show with his neighbour, priest Petr Kohoutek but it usually doesn't end up well.  His wife Tunde is housewife with passion for cooking. Unluckily she is really bad at it and her family does their best to avoid her foodand his daughter Emese brings new boyfriend to their house every week. 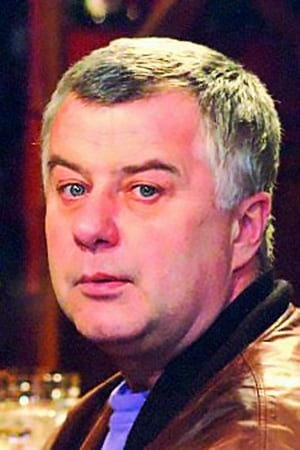 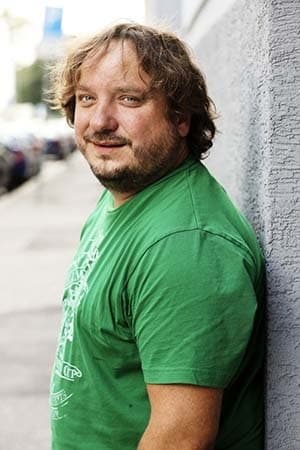