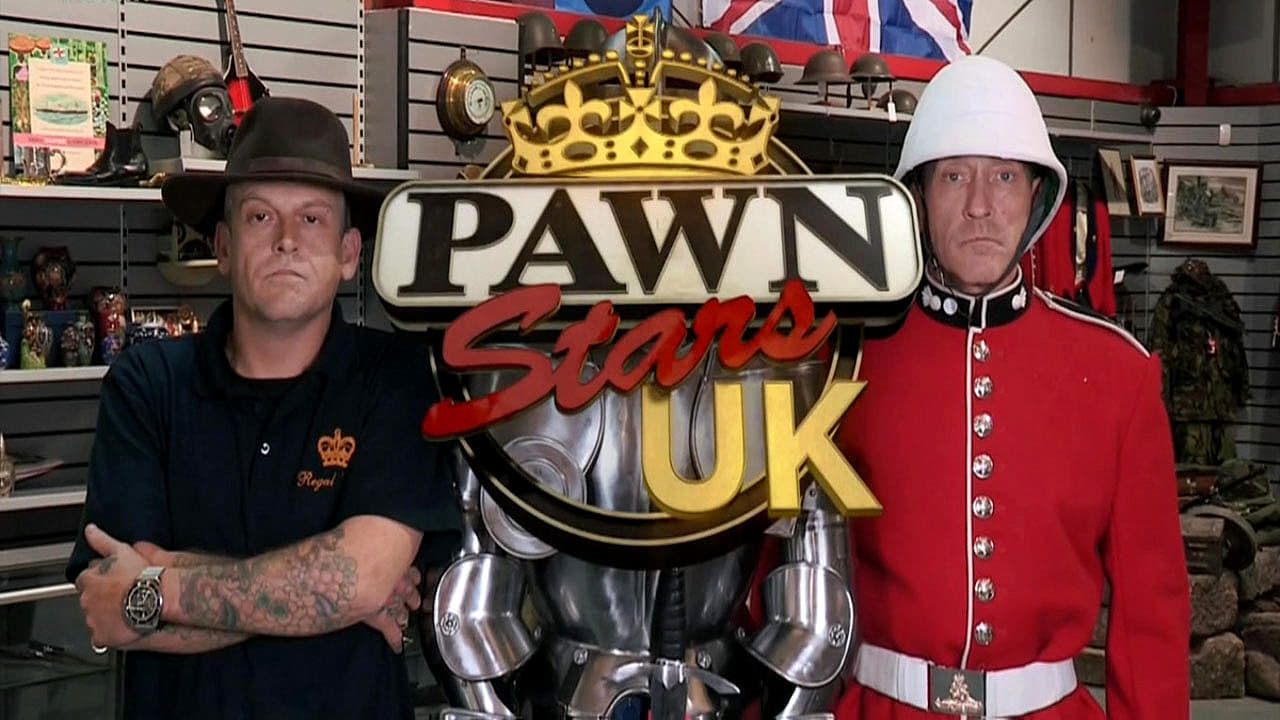 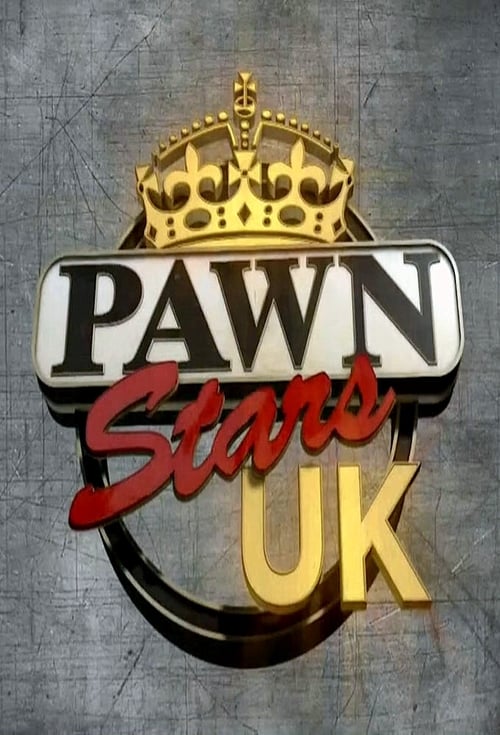 Pawn Stars UK is a British reality television series which debuted on 26 August 2013. The series is filmed in the Chester, Sealand, United Kingdom, and chronicles the day-to-day activities of pawn shop Regal Pawn, collaboratively run by Mark Andrew Manning, Mark Lever Holland, Mark Peter Holland, Simon Penworth, and Victoria Manning. A spin-off of the prominent American reality television series Pawn Stars, the show's format is similar to the latter show, as it features an array of collectible, antique and unusual items that people sell or pawn. 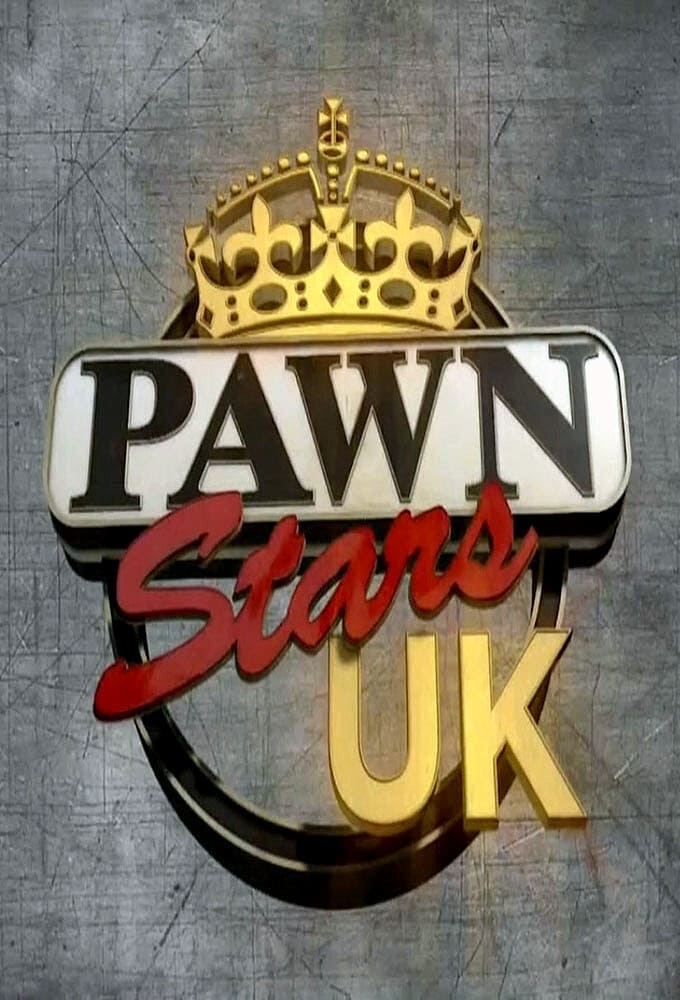 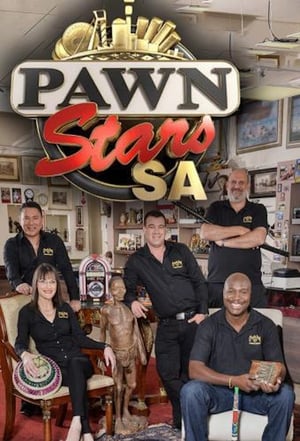 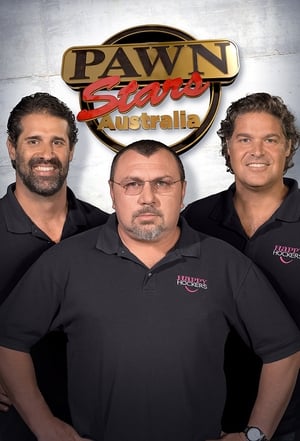 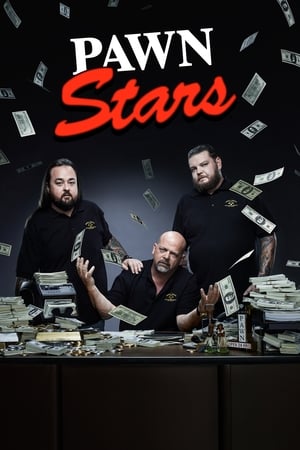 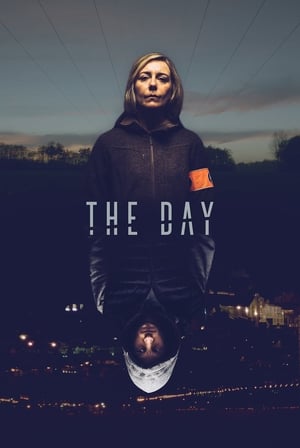 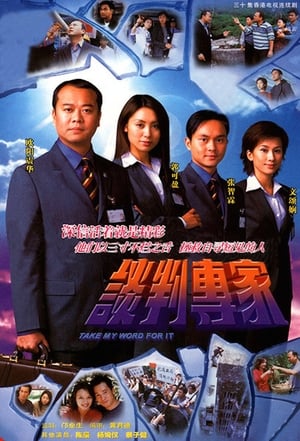 Take My Word For It 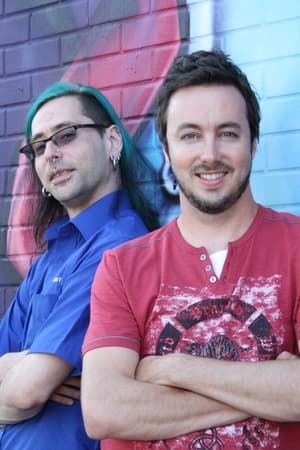