Star Golden Bell was a South Korean variety show broadcast on KBS. Star featured 5 lines of 4 people each which had various celebrities from music, film, television, and musicals. The last line contains regularly appearing celebrities. The show consisted of mini-games, which have certain prize amounts. The winning celebrity is then given the opportunity to ring the bell by correctly answering a riddle. If he or she is correct, the money is donated in the winner's name. All "winnings" go to a charity of KBS's choice. 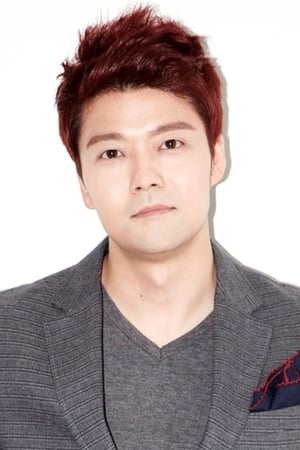 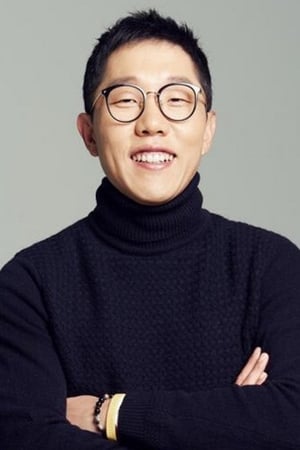 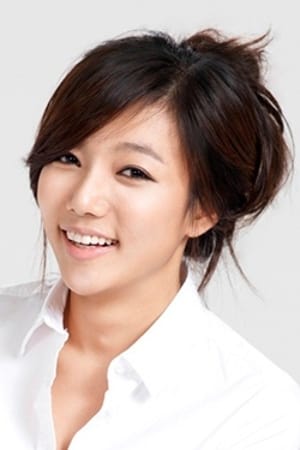 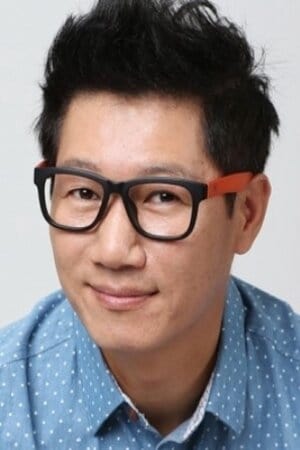 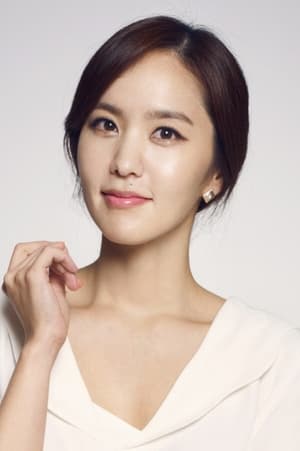