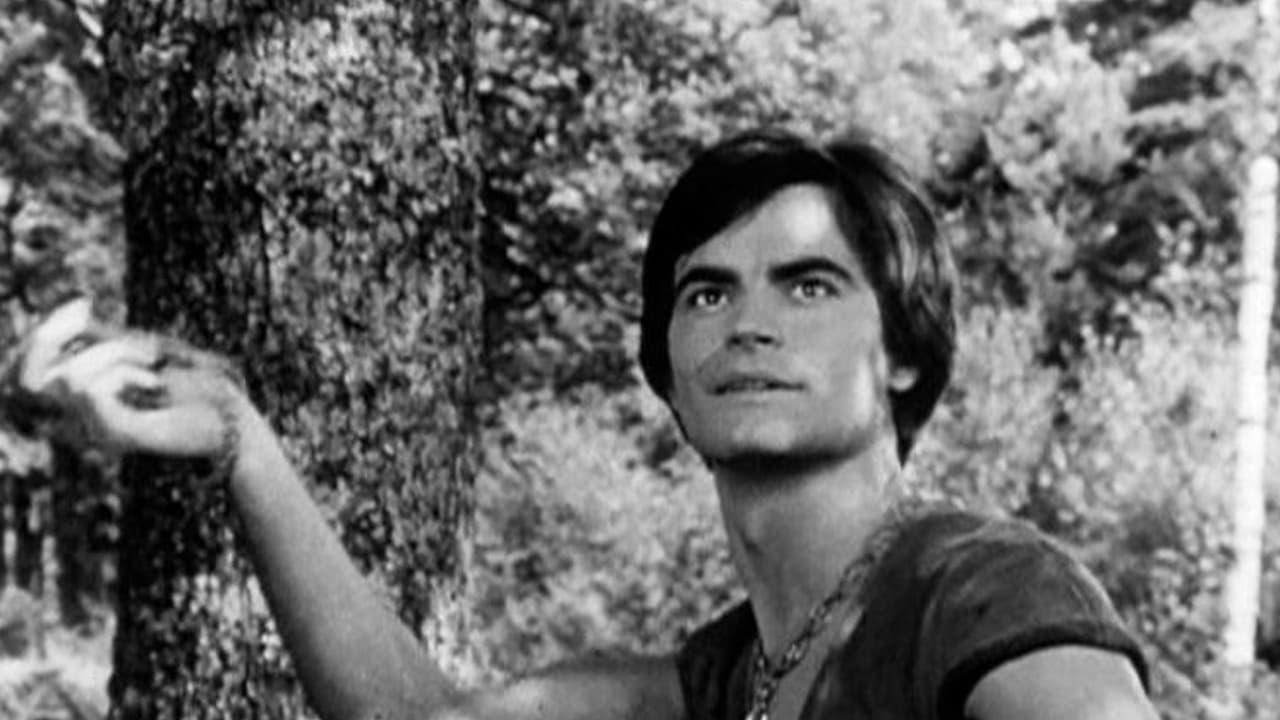 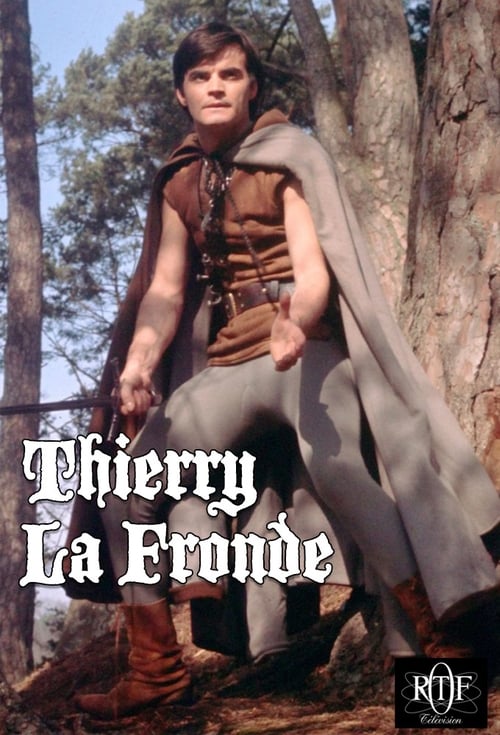 Thierry la Fronde was a French television series that aired in 1963–66 on the television station, ORTF original script by Jean-Claude Deret. Dubbed into English, it was shown internationally in the 1960s, including in Canada, where it was referred to under the original name, and also as The King's Outlaw. It was shown as well in Poland as Thierry Śmiałek. On ABC in Australia, it was called The King's Outlaw. In the Netherlands, 32 of the 52 episodes were shown in 1967 as Thierry de Slingeraar, as a Netherlands Television Service programme. 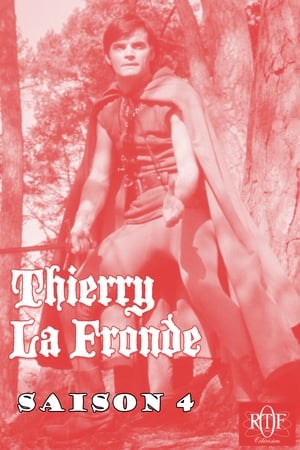 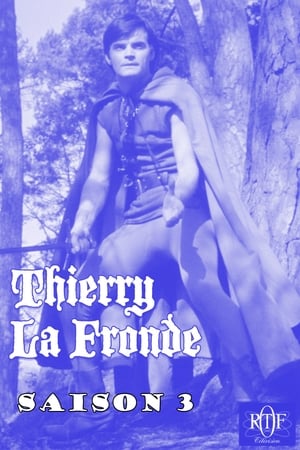 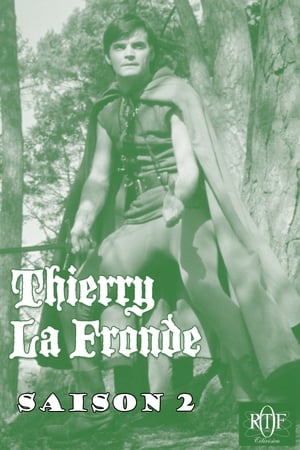 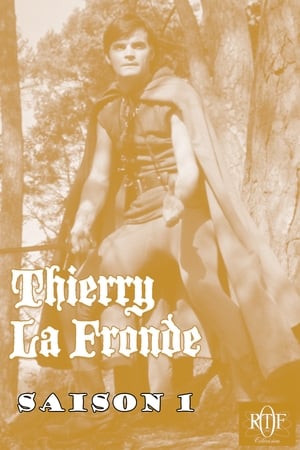 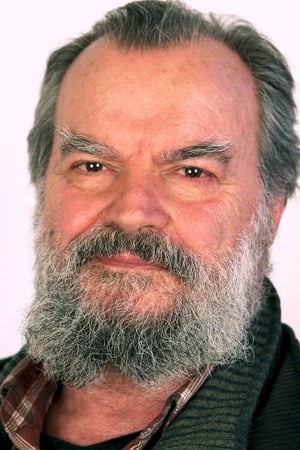 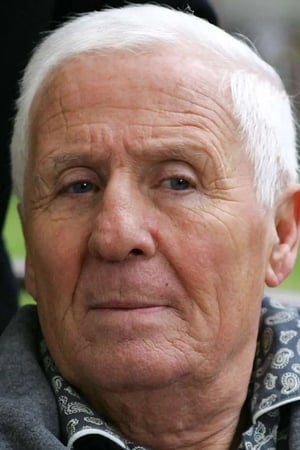