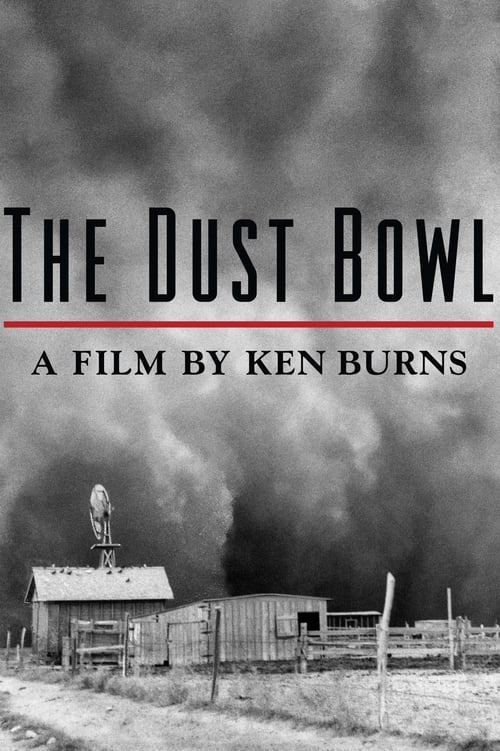 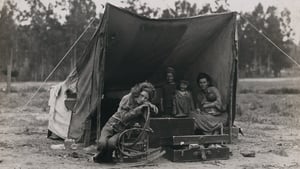 Black Sunday was only halfway through the decade-long crisis. The storms continued. The Great Depression still affected people. Government programs were instituted to help. Learn what FDR’s administration did to try to keep the southern Plains from becoming a North American Sahara desert. Find out why some residents finally decided they had to give up and move somewhere else and how some held on. 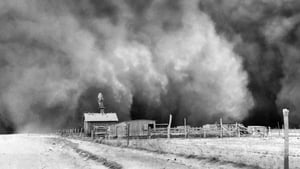 The grasslands of the southern Plains were rapidly turned into wheat fields. Then following the early years of the drought, storms killed crops and livestock and literally rearranged the landscape. The worst storm of them all was on April 14, 1935—Black Sunday—a searing experience for everyone caught in it, including a young songwriter from Pampa, Texas, named Woody Guthrie. 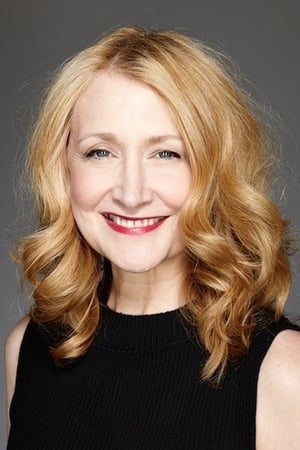 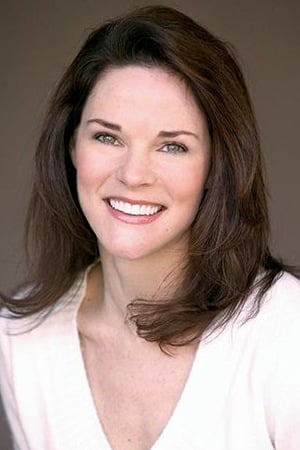