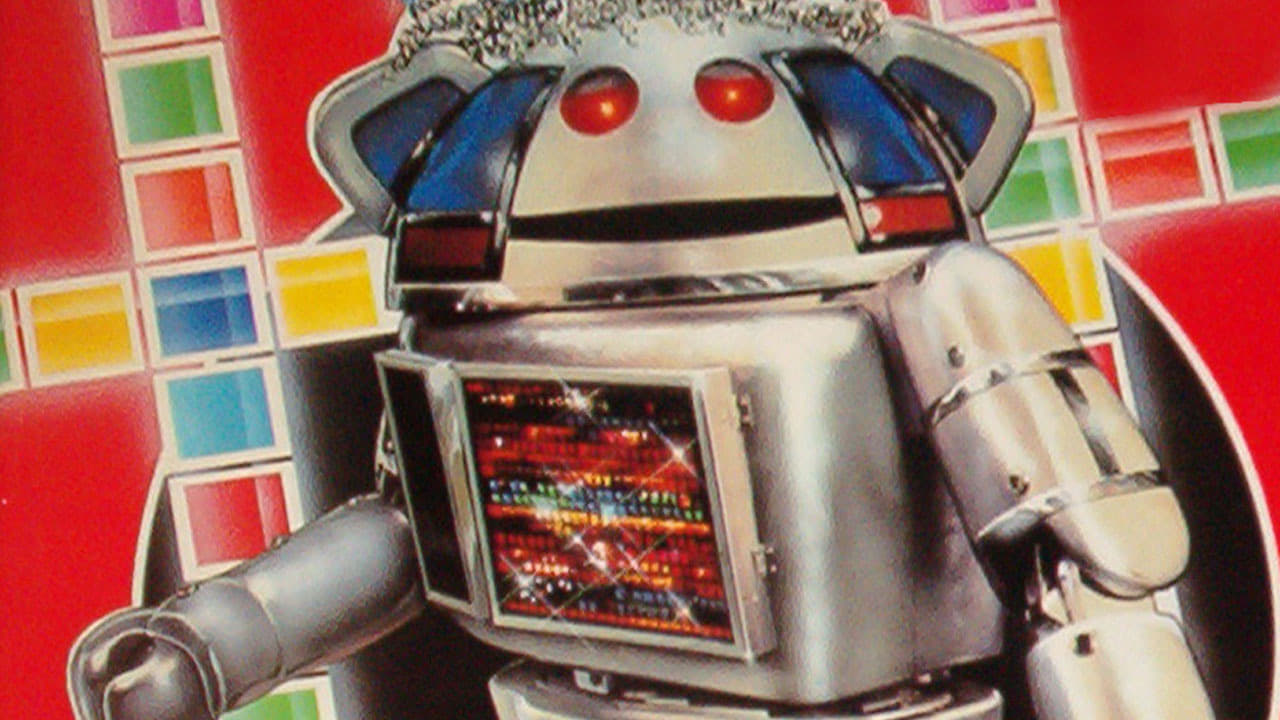 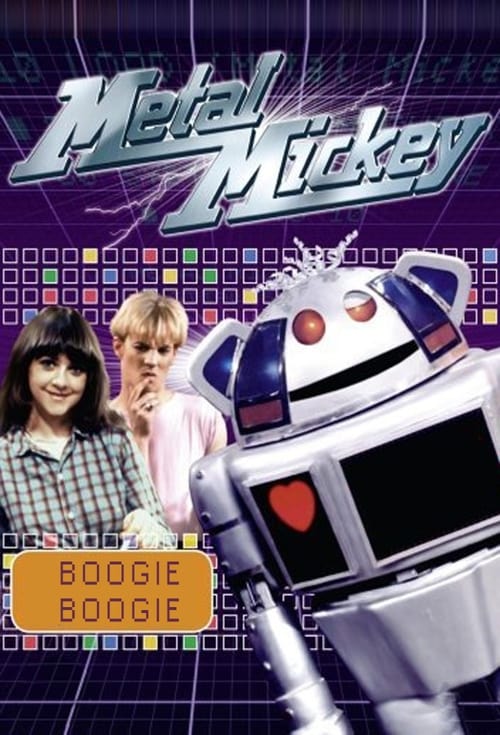 Metal Mickey was a five-foot-tall robot, as well as the name of a spin-off television show starring the same character. A modernised vision of a 1950s space toy, Metal Mickey first appeared on British television in the ITV children's magazine show The Saturday Banana, produced by Southern Television in 1978. Humphrey Barclay saw Mickey on Jimmy Savile's 'Jim'll Fix It' television show. Seeing the children chatting in the marketplace with the friendly robot, this led to the creation of the Metal Mickey television show. Within a month the pilot had been video-taped and shortly after this the series went live with its first six episodes. 41 episodes were made in all, attracting around 12 million viewers. Micky Dolenz, formerly of The Monkees pop group, was brought in to produce and direct along with Nic Phillips and David Crossman. 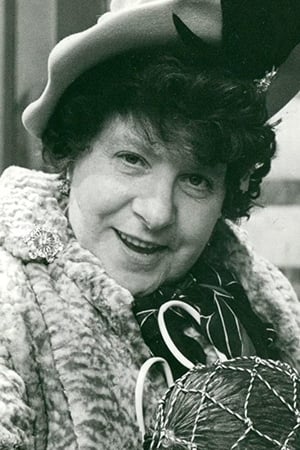 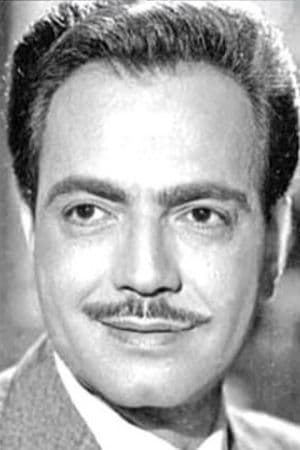 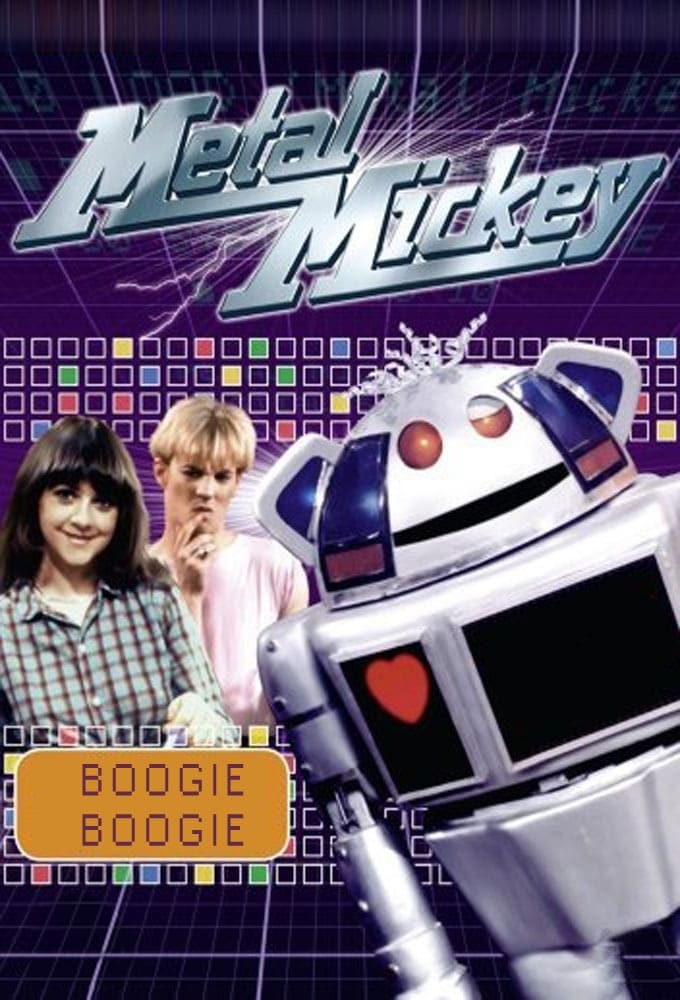