In the Loop with iVillage

In the Loop with iVillage

In the Loop with iVillage is an American television program. The program served as a brand extension of the NBC Universal-owned iVillage website, which focuses on advice and issues of interest to women, and was hosted by actress and comedian Kim Coles, season one The Apprentice winner Bill Rancic, and Ereka Vetrini, who also was in the first season of The Apprentice. The show was produced through the facilities of WMAQ-TV in Chicago, and aired exclusively on stations owned and operated by NBC. This program was originally known as iVillage Live, which premiered on December 4, 2006 with virtually the same format. iVillage Live emanated from Universal Studios in Orlando, Florida, with Miami-based NBC station WTVJ responsible for the program's production. The show also aired on a one-day delay on Bravo when it launched, but the repeats ended on Bravo after three weeks. On September 4, 2007, NBC Universal Television and iVillage.com officially announced the relaunch of IVillage Live as In the Loop with iVillage. At its initial launch, iVillage Live was hosted by Molly Pesce, Stefani "Sissy" Schaeffer, and Guy Yovan, and featured contributions from Naamua Delaney and Bob Oschack. All five relatively unknown hosts were removed from the program when it was relaunched. 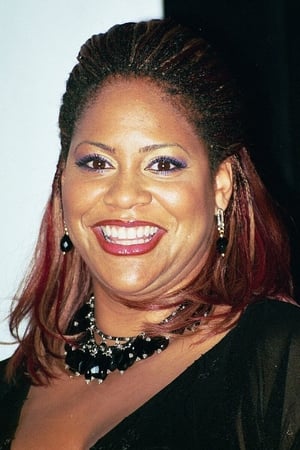 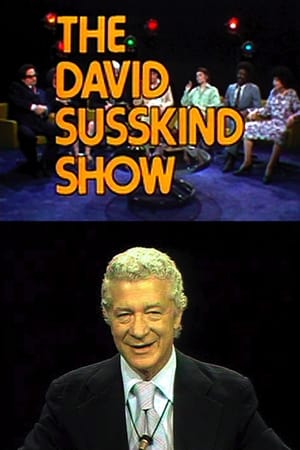 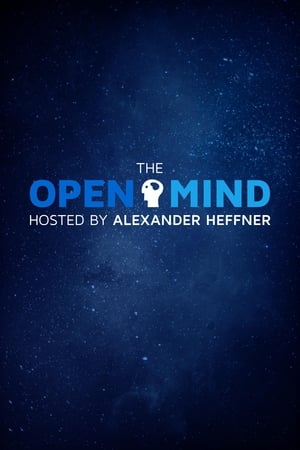 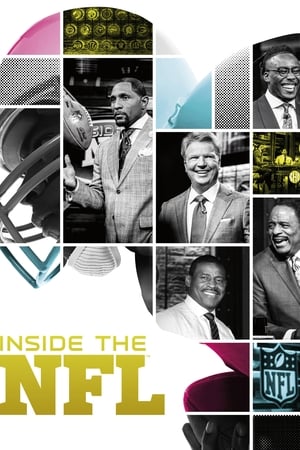