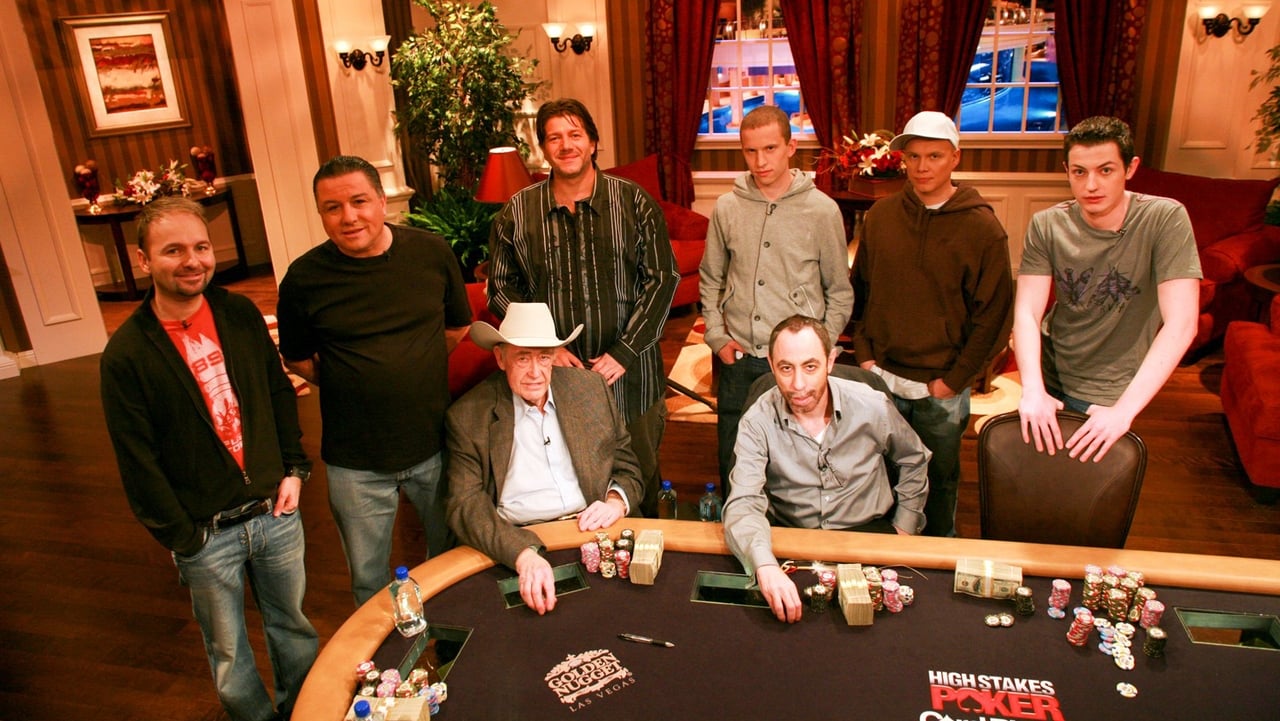 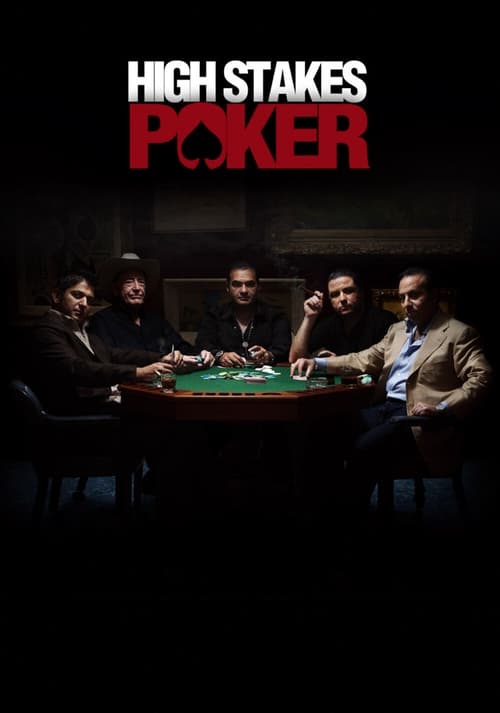 High Stakes Poker is a cash game poker television program, which was broadcast by the cable television network GSN in the United States. The poker variant played on the show is no limit Texas hold 'em. It premiered on January 16, 2006 and ended on December 17, 2007 for the first 4 seasons and the last 3 seasons ran from March 1, 2009 to May 21, 2011 and was simulcast in 3DTV on N3D. The participants on the show include both professional poker players and amateur players. The show was hosted by AJ Benza in the first five seasons, alongside Gabe Kaplan. Starting with the sixth season, Kara Scott replaced Benza as Kaplan's co-host, with Scott conducting interviews from the poker room floor. Starting with the seventh season, Norm Macdonald replaced Gabe Kaplan as Scott's co-host. In 2020, after a nine year hiatus, the show returned with the original commentary duo of Benza and Kaplan. 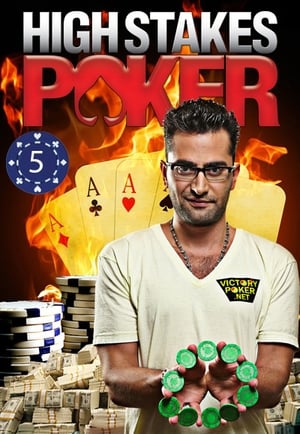 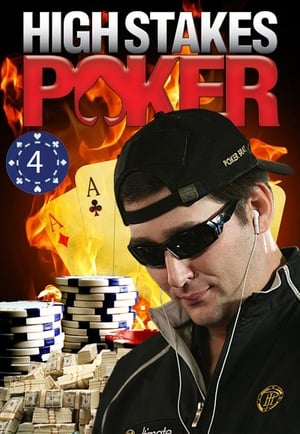 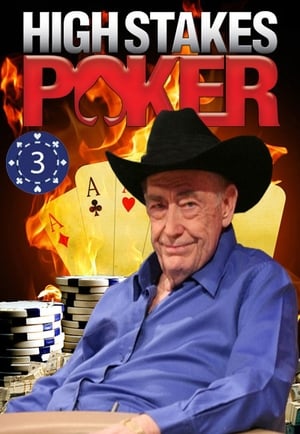 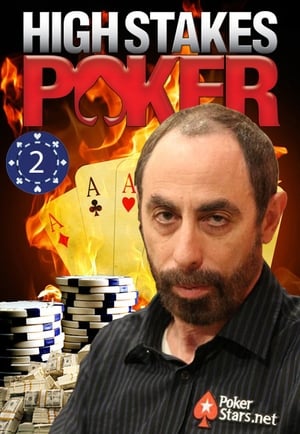 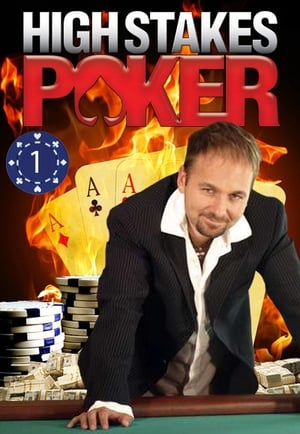