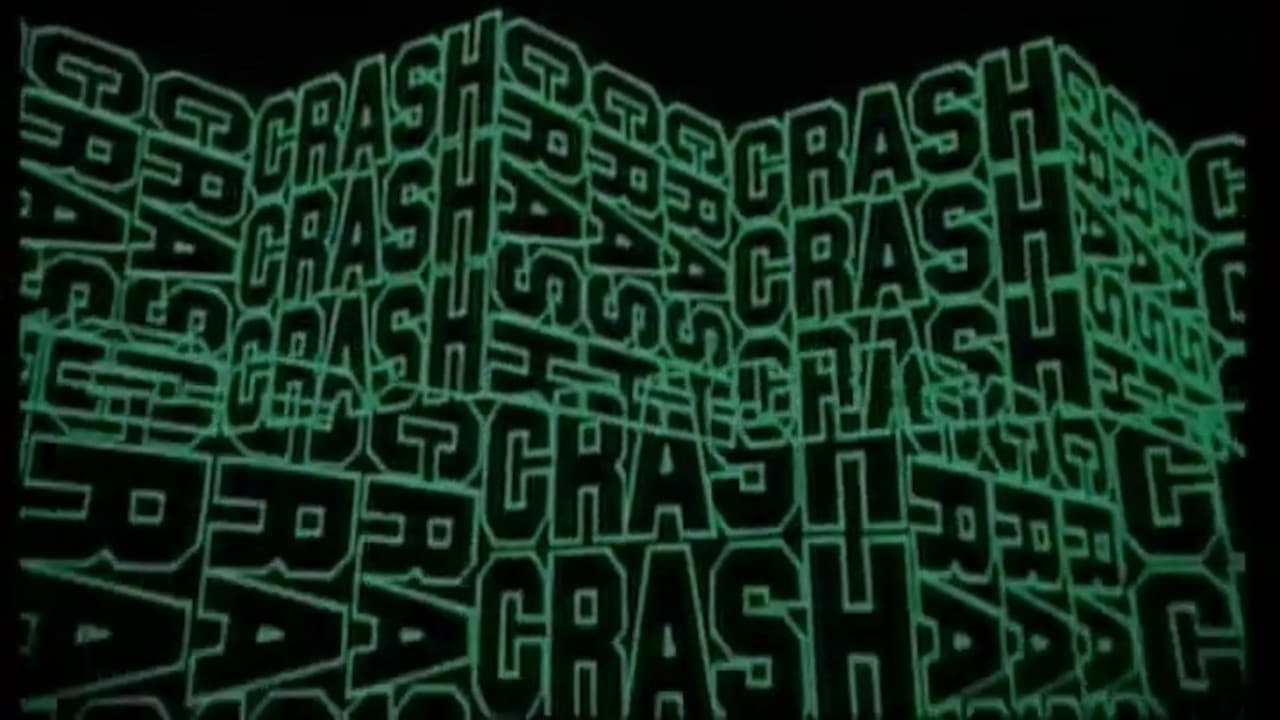 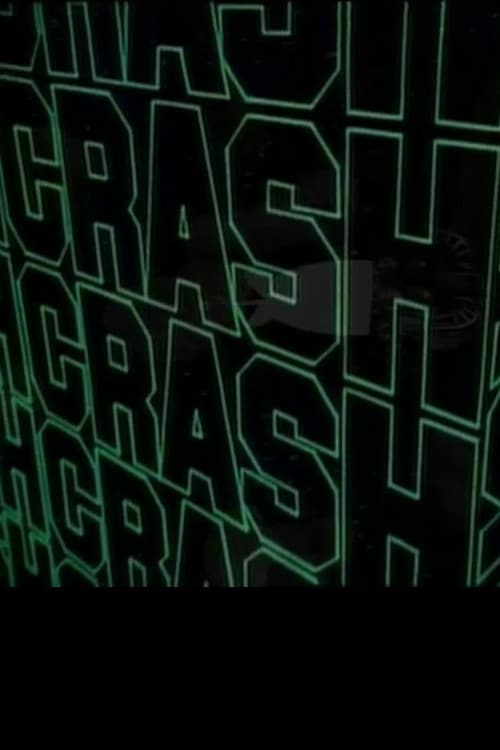 Crash - Truslen fra det sorte hul is a 1984 Danish children's science fiction TV-series which was written, directed and produced by Carsten Overskov and starred Lars Ranthe. Crash was produced and broadcast by the Danish Broadcasting Corporation and was also broadcast by the Norwegian Broadcasting Corporation in Norway and by Sveriges Television in Sweden in summer 1985. It was a major production but was not successful in Denmark. Carsten Overskov published a book called Truslen fra det sorte hul, also in 1984. Some 20 years after the broadcast DR was given means to digitalize the series along with other Danish productions such as Tonny Toupé Show, Casper og Mandrilaftalen and Gotha. 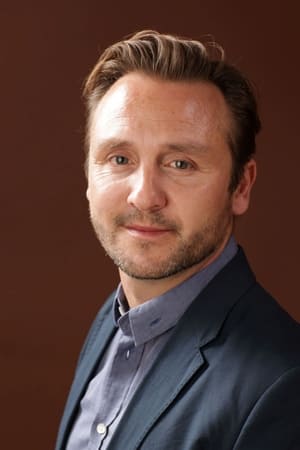